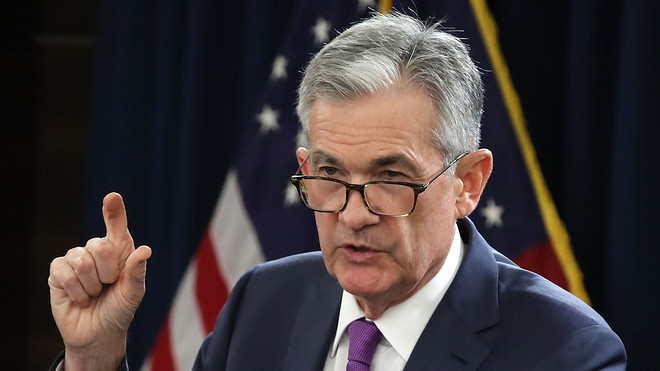 The single biggest issue for the world today is that there is too much debt in the financial system. Some eye-water facts:

Amongst G-7 nations, the numbers are striking.

The only one that looks remotely decent is Germany and that’s because the country has been aggressively paying down its debt. During the 2008 crisis, Germany’s debt to GDP skyrocketed to 82% as its economy collapsed and it went on a Debt binge.

Put another way, of the seven largest developed nations, only one of them has a debt to GDP below 85%… and that is very likely to change during its next major recession.

Again, the world has too much debt. No major nation is an exception.

Now there are three ways to deal with excessive debt.

1)    Pay it off through growth or fiscal restraint.

3)    Attempt to inflate it away by debasing your currency.

Of these, the only viable option is #3.

This sounds like a complicated idea, but really, inflating the debt away means money printing.

This is the only option major nations have today. And it’s one that policymakers LOVE to use as the COVID-19 pandemic has revealed.

They’ve already printed HALF of this in six months ($6 trillion and change) in response to the COVID-19 pandemic. And when you include stimulus programs, the number swells to $15 trillion.

This is going to unleash an inflationary storm that will send inflation hedges like gold and silver (and their miners) THROUGH THE ROOF.

On that note, we just published a Special Investment Report concerning FIVE contrarian investments you can use to make precious metals pay you as inflation rips through the financial system in the months ahead.Paragraph

The report is titled Survive the Inflationary Storm. And it explains in very simply terms how to make inflation PAY YOU through care investing in the precious metals sector and precious metals mining.

We are making just 100 copies available to the public.

To pick up yours, swing by: