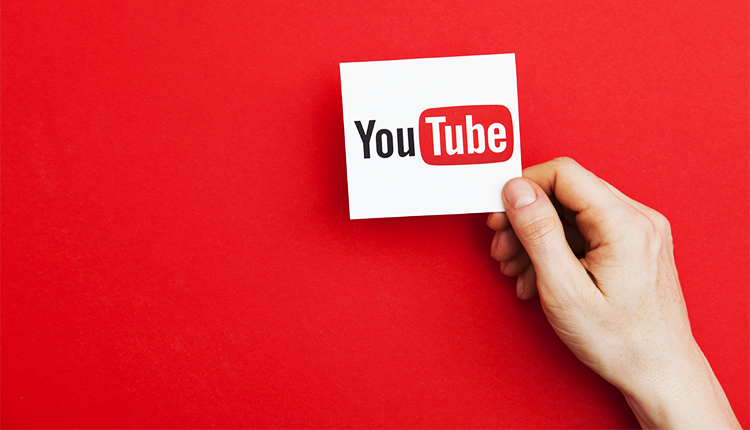 Timothy Wilks, a young man in his 20s, died while recording a prank for his YouTube channel. The boy was shot while simulating a robbery in the American city of Nashville. Witnesses to the incident told police that Wilks, along with a friend, threatened a group of people with a knife outside an amusement park. Precisely at that moment, the young man received one shot. Whoever fired the shot told police that he did so in self-defense, as he did not know it was a prank.

According to Nashville police, when officers arrived at the point at 9:25 pm, David Starnes Jr. , 23, was there and admitted shooting Wilks. The authorities stated that Starnes said he was not aware of the trick and shot Wilks in self-defense and others’ safety.

The YouTube video streaming platform has restrictions on posting prank videos. In many cases, these productions are removed from the platform.

Some accumulate millions of views, but many of them are planned, and all participants agree and act for the video.

Rules prohibiting dangerous or threatening pranks include “pranks that lead victims to fear the imminent and serious physical danger or create serious emotional distress for minors.

Threats with weapons and false robberies are specifically flagged as infractions that would result in removing the video.

The new rules were introduced after several controversial precedents.

In 2015, the tech giant refused to remove a video in which Sam Pepper tricked a man into believing his friend had been shot and killed.

But in 2017, a video of two YouTubers ended in the death of one.

In 2017, for example, a boy was killed by his girlfriend. She shot him through a thick book. She thought the object would stop the bullet.