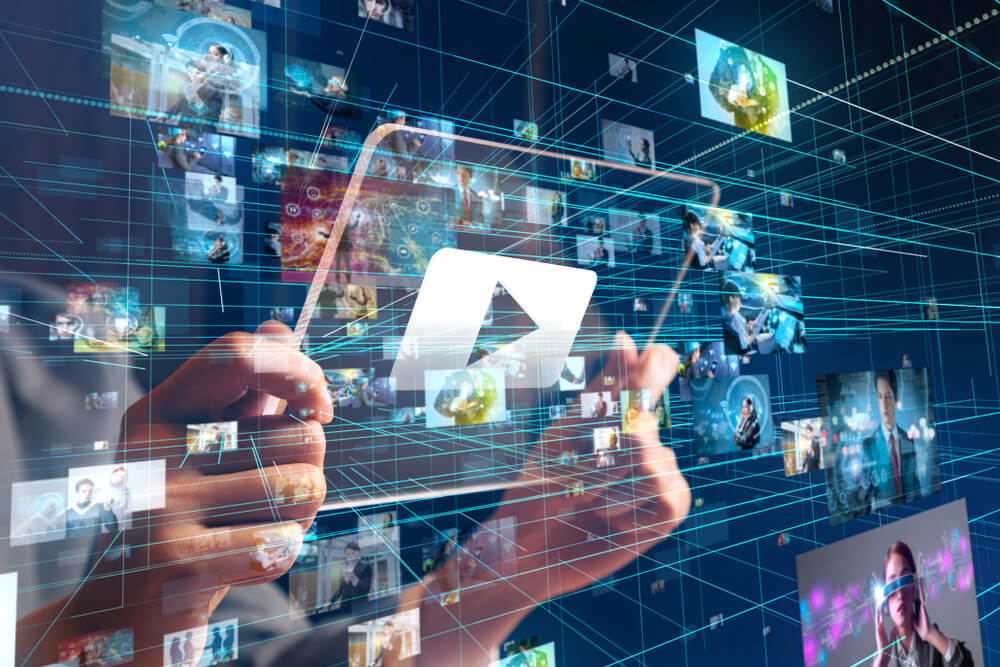 At the beginning of August, tens of thousands of viewers unconsciously clicked on videos that appeared to be official SpaceX live streams. These were posts by seemingly legitimate YouTube channels with hundreds of thousands of subscribers. Instead, they found “Bitcoin giveaway” messages urging them to send Bitcoin to be paid back double – a common scam tactic.

Hackers have compromised several high-profile YouTube channels. They changed their names to hot-button topics like SpaceX or Elon Musk and promoted Bitcoin scams.

When a cryptocurrency vlogger hosts an educational streaming video, you risk being blocked by “harmful content.” It has happened multiple times this year.

According to YouTube, the safety of creators, viewers and partners is the channel’s highest priority. The policy clarifies: “YouTube doesn’t allow spam, scams, or other deceptive practices that take advantage of the YouTube community. We also don’t allow content where the main purpose is to trick others into leaving YouTube for another site.”

It seems that one of the most effective centralized services is failing to meet its standards that it recommends to its users for scrutiny.

Lucrezia Corner, the managing editor at Cointelegraph, stated that our time’s largest video hosting platform blatantly allows itself to promote scams, and it is deeply unfair.

It is truly sad that one of the most prominent tech companies in the world freely puts its 2 billion user base at risk by promoting scoundrels and scammers, Corner said. Despite all the prosperity of YouTube, the platform hasn’t bothered to implement a fair scam verification process for its sales team. It is highly unprofessional for such an influential organization to lack clear policies on what advertising content is deemed eligible for monetization.

The media’s job is to double-check everything they put out to the world, use reliable sources, and apply scam checking tools when necessary. Partnerships and sales should reflect the same approach.

Corner claims that she sees no difference between harmful content and annoying scam ads placed on videos as a user. It plays with users’ confidence. It puts their material well-being at risk and, when it is not harmful, it is downright offensive by assuming a lack of common sense in its audience.

While the YouTube community either abides by the rules or is punished for not complying with them, it gives itself a free pass when it does not follow its policy. This raises a big question as to its value to the community.