Home Daily News Yen and dollar rose this week. What about other currencies? 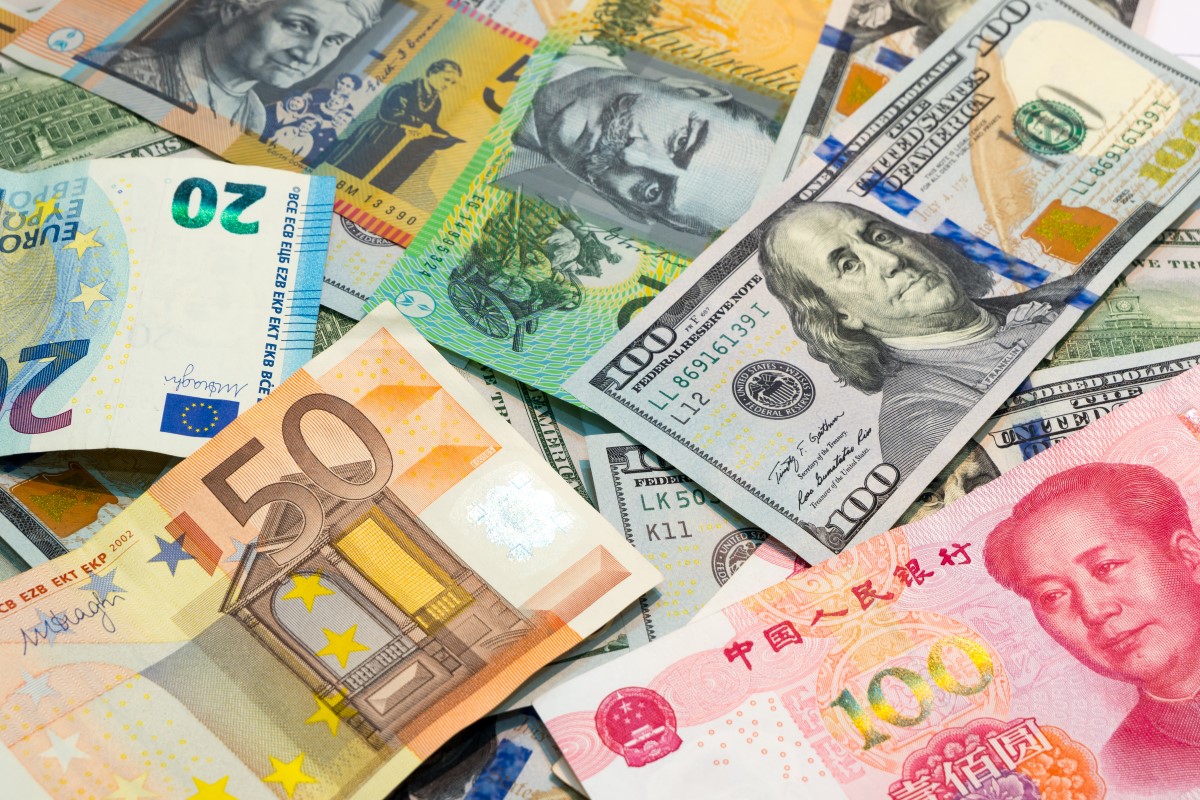 The dollar was steady on Friday, but it still remained on track for its biggest weekly gain in a month. The greenback rallied during the previous days due to fading prospects of a new U.S. stimulus package before the Nov. 3 election and growing market caution over a global rise in Covid-19 cases.

Meanwhile, the authorities introduced fresh restrictions to combat coronavirus across Europe. The U.S. Midwest is also fighting a record surge in new cases, while data shows the country’s economic recovery is losing momentum.

Traders are waiting for retail sales data, which is due later on Friday. They hope to get a further indicator of the health of the U.S. economy with a new report. Thus far, stimulus plans are bogged down in a three-way negotiation between the White House, House Democrats, and Senate Republicans.

The Japanese yen and the greenback are both on track for weekly gains on trader appetite for safe-haven assets, of 0.4% and 0.7%, respectively.

In Europe, the U.S. currency traded in a tight range during the morning on Friday. The dollar index declined by 0.1% at last. However, the euro strengthened insignificantly, climbing up by 0.1%.

Despite today’s slight decline, the dollar index surged forward by 0.7% on a monthly basis. That is its biggest gain since end-September.

Esther Reichelt, the FX analyst at Commerzbank, stated that the fight against Covid-19 is not a sprint but a marathon. That is becoming increasingly clear on the market too. He also added that the winners would be those economies and currencies that do best at overcoming the economic challenges, which the pandemic poses. However, until then, risk considerations will dominate the FX market.

How did Sterling and Chinese Yuan fare?

In Europe, the Sterling soared by approximately a third of a percent while markets waited for British Prime Minister Boris Johnson to respond to the EU’s demand for more concessions in Brexit talks.

Johnson had previously set Oct. 15 as a deadline for a Brexit deal to be reached. However, Britain’s Foreign Secretary Dominic Raab announced on Friday that there was still a trade deal to be done.

In Asia, the Aussie has tumbled to the bottom of a range that has held it for several months. That occurred after traders considered comments from the Reserve Bank of Australia governor about rate cuts and bond-buying as policy options.

Meanwhile, the Chinese Yuan has proved resilient in the wake of a push lower from the People’s Bank of China. The PBOC cut the cost of shorting the currency last weekend. It has also been gently edging the onshore trading band a bit weaker. Despite that, Yuan plummeted only by 0.4% in a week where the greenback has jumped.