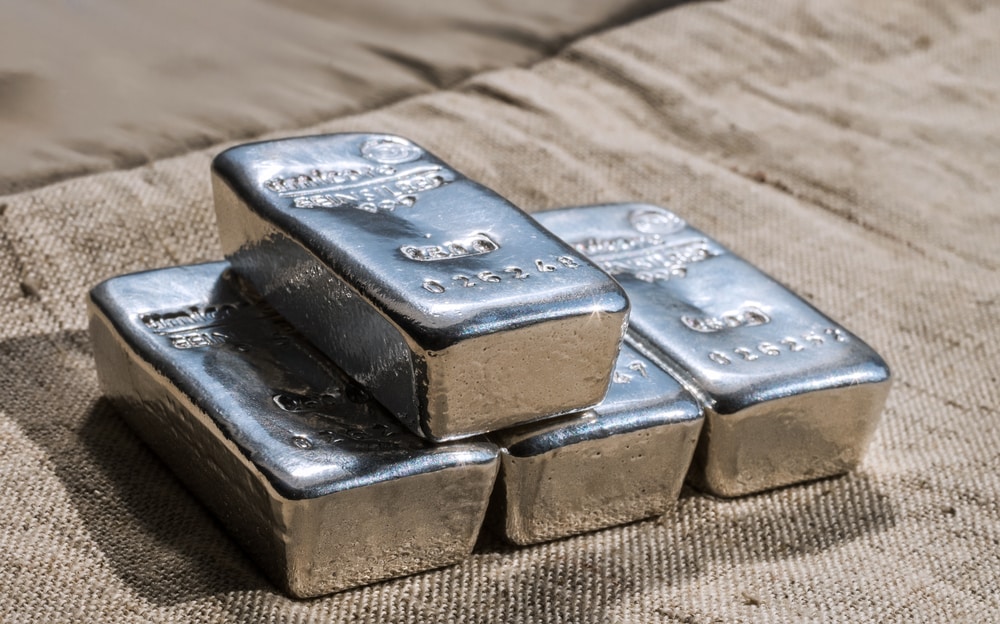 The latest data released by the United States Geological Survey reveals that world silver production was 25,000 tons in 2020. It’s 6% less than the previous year.

A drop in production is explained by the temporary closure of numerous farms in China, Mexico, and Peru due to the measures adopted to contain the Covid-19 pandemic.

The USGS data also reveals that, for yet another year, the leading world producer of silver was Mexico, with 5,600 tons. Peru (3,400 MT) and China (3,200 MT) were in the second and third places.

The ‘top 10’ of world silver producers continues to be dominated by the countries of Hispanic America: in addition to Mexico and Peru, Chile, Bolivia, and Argentina also appear in the ranking, from seventh to ninth.

Comparing the production of 2019 and 2020 of the top 10 world producers, only the United States has registered a year-on-year increase in silver production of 2%.

Data from the United States Geological Survey also reveals that global silver consumption was also affected by the pandemic, declining slightly in 2020 from the previous year’s figures. The consumption of silver coins and bullion, on the other hand, grew again for the fourth consecutive year.

The restrictions adopted in many countries by the Covid-19 pandemic forced the closure of factories an industries worldwide. As a result, the industrial sector’s demand for silver, a critical component, fell in 2020, especially during the first semester.

The jewelry and silverware sectors reduced their demand by 23 and 34% year-on-year, respectively.

An ounce of silver’s price closed at 27,635 US dollars on the London Precious Metals Exchange, LBMA.