Home Daily News Woman Claims She Got Sick COVID Surprise When She Opened Her Christmas... 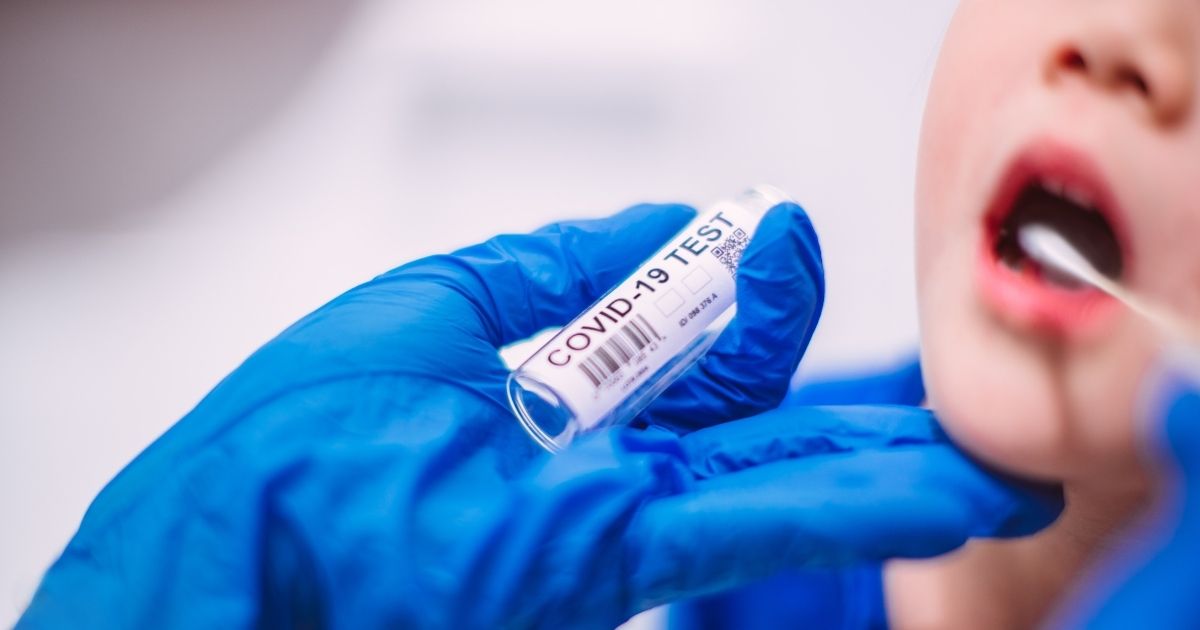 Getting something extra in a Christmas package is normally fun, if not exciting.

In the case of Andrea Ellis, however, what she found in her Kohl’s package was anything but desirable.

According to KMOV-TV, Andrea Ellis found a COVID test swab at the bottom of a package she ordered from the department store chain.

The East Moline, Illinois, woman had ordered garden flags for her grandmother for Christmas. But at the bottom of the package was a test swab from a woman in Virginia.

HORRIFYING: An Illinois woman found an unwanted item at the bottom of her Kohl’s package: A COVID test swab taken from a woman in Virginia. https://t.co/XpE0QCHVmZ

“I pulled out the flags and I told my aunt, ‘Look how cute these are,’” Ellis said, according to the Associated Press.

“I pulled out the packing slip and then noticed something deeper inside the envelope and pulled that out. It was a biohazard bag containing someone’s COVID-19 test specimen.”

Have you taken a COVID-19 test yourself?

Well, one thing she could do was look at the patient information through the clear plastic biohazard bag. Because of that, she was able to email and leave a voice message for the woman whose COVID test she received.

“I kept thinking, ‘I got something else in here. I must have gotten someone else’s order of some kind.’ but I’m like, ‘No, no, not biohazard,’” she said to the outlet.

After that, Ellis ended up “calling the health department, calling non-emergency, talking to some nurse friends or doctor friends, reaching out to anyone I thought could maybe have something to say about it.”

The police originally took the test, but the health department eventually took custody of it.

“She was going to reach out to the Virginia Health Department,” Ellis said.

“I’ve never heard of anything like this,” said Janet Hill, chief operating officer at the Rock Island County Health Department. “I want this person to know that the test has not been done yet.”

While the woman who was tested was confused as to why she never got her original results, the good news is that her second test came back negative.

“She just was super grateful letting her know where it had gone because she, at this point, no one could give her an answer,” Ellis said.

That’s all great — but how did the test get in there in the first place?

Kohl’s had their vice president of sales tell Ellis they were looking into it.

“They might sell it third party, like a third-party flag, and apparently they must have COVID tests in that building as well,” Ellis speculated.

In the same building that Kohl’s garden flags are being shipped out in?

No, the COVID test didn’t give an immediate danger to anyone. However, any sort of biohazard in an online shopping package is enough reason to be concerned. Even more concerning is when it’s a biohazard that could potentially involve the coronavirus, no matter if the virus was active.

This isn’t just a matter of a stupid mistake. In the current environment, especially with the climate of fear, we need real answers.