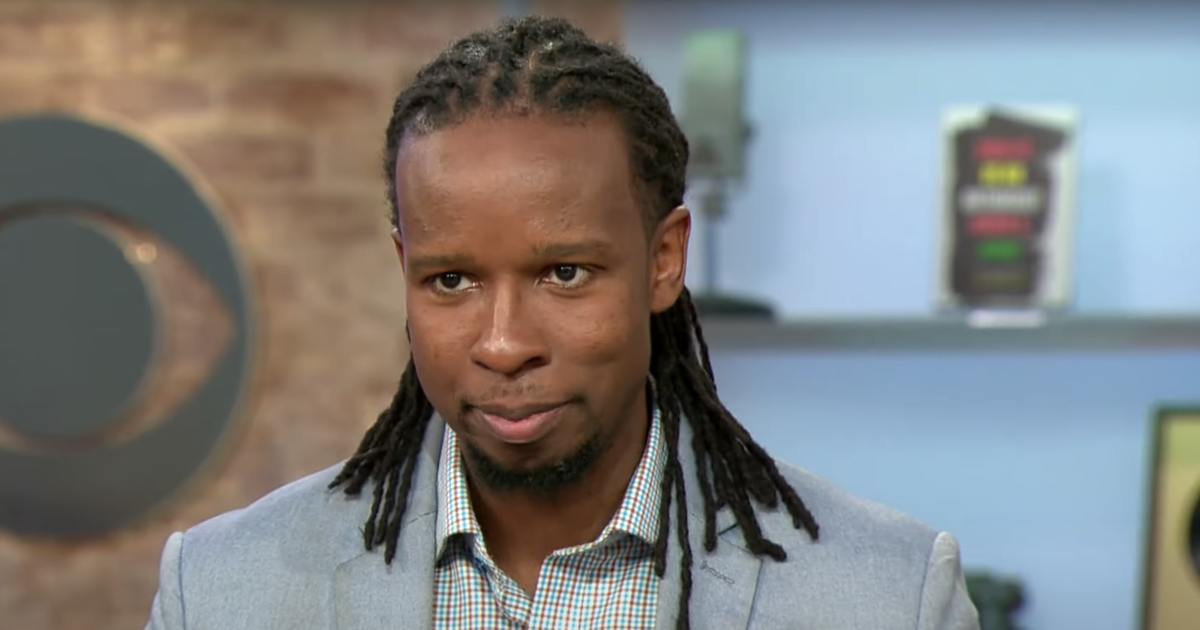 Ibram X. Kendi, the author of How to be an Antiracist and Stamped from the Beginning: The Definitive History of Racist Ideas, recently gave a presentation to teachers and administrators in Fairfax County, Virginia. For his one hour of work, he was paid an astounding $20,000 in taxpayer money. That’s $333 per minute of his presentation.

On top of that, the school district splurged $24,000 to buy his books about critical race theory and to make them required reading for K-12 students.

This utter waste of money on ideological claptrap is, however, chump change compared to the lucre that sluices into Kendi’s pockets for his corporate work. Twitter’s Jack Dorsey donated $10 million to Kendi’s anti-racism center. Bank of America partnered with the law firm McGuireWoods to host a discussion with Kendi as part of its “diversity and inclusion” initiative.

So, yeah, anti-racism is great work, if you can get it. It would be a relief if it were only “money for nothing,” but actually, it is money for poison.

This summer, amid evidence of police brutality against black people in the United States, it has become trendy to react in ways that do nothing to advance the cause of reform. Reform is hard, and it is much easier for corporations, school boards, and other institutions to whitewash themselves by deliberately getting themselves scammed. So, they unaccountably pay outrageous sums (usually of other people’s money) to hucksters such as Kendi.

His appearance in Fairfax wasn’t even in-person. He appeared virtually. So, he might well have made that $20,000 without even having to put on pants.

It would be fitting, for in light of his ideas, Kendi really is an emperor wearing no clothes. He holds that all ideas and policies are either “racist” or “anti-racist,” a Manichaean view that is rightly derided. There is no such thing as neutrality or “not racist,” not even in areas such as fiscal policy or civil procedure, Kendi claims. To understand just how serious of a thinker he is, note that in his younger years, he preached that white people had invented AIDS as a tool of racial oppression.

On the recent occasion of Amy Coney Barrett’s nomination for the Supreme Court, as attention swirled around the fact that the nominee had adopted two children from Haiti, Kendi used the occasion to tweet that “some White colonizers ‘adopted’ Black children. They ‘civilized’ these ‘savage’ children in the ‘superior’ ways of White people, while using them as props in their lifelong pictures of denial, while cutting the biological parents of these children out of the picture of humanity.” Never mind that, in Barrett’s case, she had merely taken in two orphans, one in the aftermath of Haiti’s catastrophic 2010 earthquake. Her altruism is an open invitation for this enlightened huckster to question the motives of adoptive parents. Among the woke, no admirable deed goes unpunished; no good turn is left unstoned.

The fatuity of Kendi’s judgmental ideas on race adds to the insult that taxpayers and shareholders face every time they pay him inordinate sums for nominal or no work on his part.

Kendi is hardly alone in enjoying this grifty gravy train. Scammers such as Rachel Dolezal, who faked African-American ancestry and rose to the top of a local NAACP chapter, understand the incentive structure.

In the past, self-styled civil rights leaders such as Jesse Jackson made a business out of threatening companies with boycotts and bad publicity unless they contributed to his organizations. Today, even that isn’t necessary anymore. Dorsey and other willing dupes fall all over themselves in their eagerness to hand over cash to the new generation of race hustlers and prove just how good and decent they really are.

In addition to Kendi’s grift, witness the hilarious adulation of Robin DiAngelo, the author of White Fragility. She has positioned herself as the white savior of race-hucksterism, offering evidence that an even more powerful and lucrative industry has taken the place of the old-school work of Jackson, Al Sharpton, and others.

Such charlatans work from a new playbook that allows them to forestall demands for logic, hard work, and responsibility by denouncing such necessary virtues as racist. Their toxic influence must be resisted and purged from every institution that people of goodwill can still hold accountable. That starts with consequences for wasteful Fairfax County school officials and all others who ostentatiously pretend to their false brand of racial virtue.