Home Daily News Why the conflict escalated between Armenia and Azerbaijan 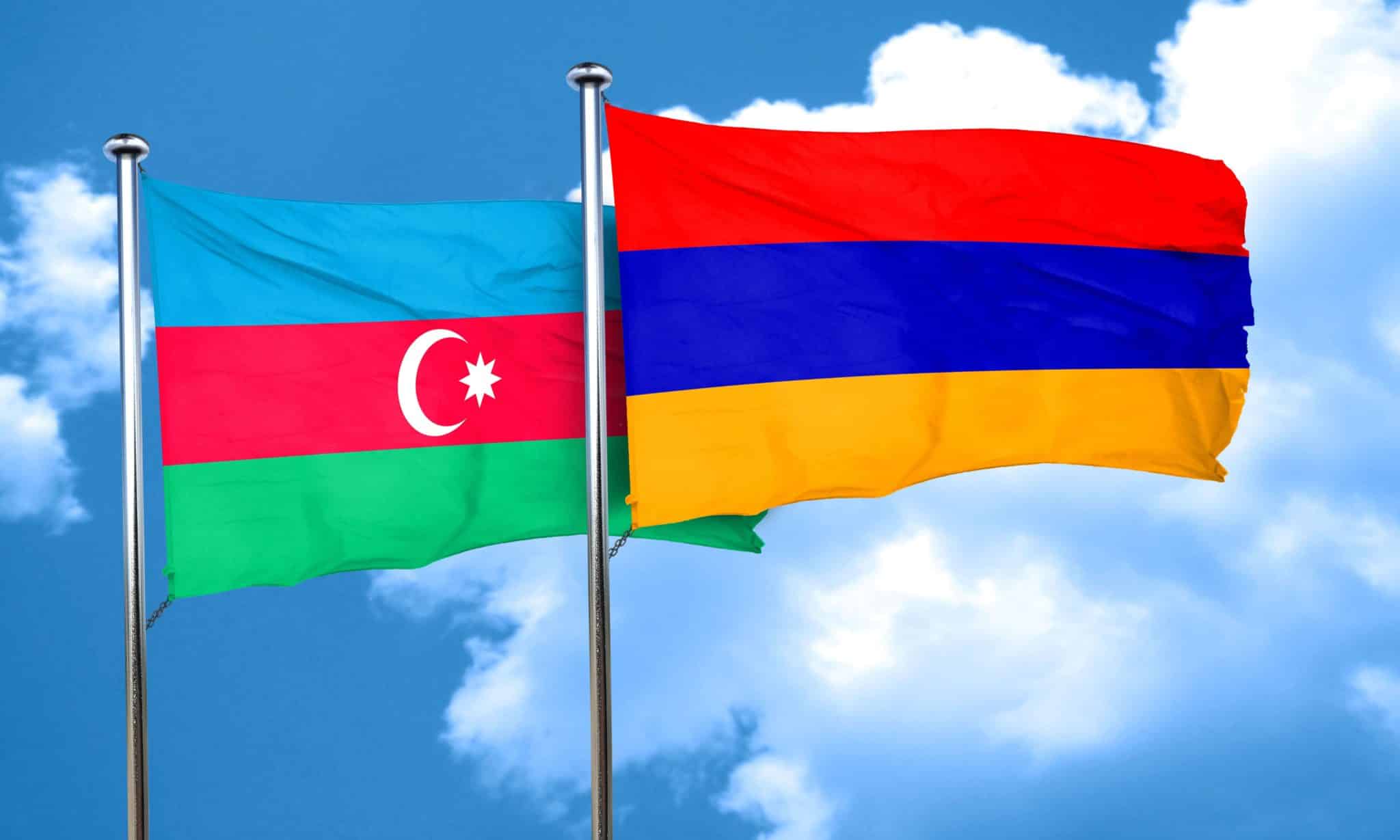 One of the world’s oldest conflicts, the territorial dispute between Armenia and Azerbaijan for a separatist enclave, escalated this weekend. Three consecutive days of clashes have left a hundred dead on both sides, including a dozen civilians.

There is talk of downed helicopters, destroyed tanks, and drone attacks in a new clash between the two former Soviet republics to control the Nagorno Karabakh region.

It is a geopolitically important region, a major trading route for oil and gas from the Caspian Sea to Europe. The area stands on the Northern border of Iran, the Southern edge of the volatile Russian North Caucasus, and Turkey and the Middle East are right next door. The territory is internationally recognized as part of Azerbaijan, but its population is mostly Armenian.

When it broke apart in the early 1990s, tens of thousands of people died in a bloody war that also left one million displaced. In 1994 a truce was signed, and the Armenians of Nagorno Karabakh succeeded in creating a de facto independent state.

The leaders of both countries hold each other responsible for this new escalation of violence.

Armenian Defense Minister David Tonoyan reported that on Sunday morning, there was an attack on civilian settlements in Nagorno Karabakh, including the capital Stepanakert. At the same time, the Azerbaijani Defense Ministry said it was conducting a counter-offensive operation.

Official statements are not credible

It is difficult to say which area is under control. According to a statement issued by the Defense Ministry of the unrecognized Nagorno-Karabakh Republic on Tuesday, military operations continue.

Thomas de Waal, British journalist and Nagorno-Karabakh expert said that the parties’ reports could not be counted on, since they often err in their statements.

Azad Isazade, an Azerbaijani military expert, stated that Baku has been conducting several military operations. However, it has not set a strategic goal. According to him, the Azerbaijani army was not specially prepared for this attack but only responded to the Karabakh military actions.

What role other countries play in the conflict

There are already rumors and the possible involvement of other countries in the confrontation.

There is an agreement between Turkey and Azerbaijan on Strategic Partnership and Mutual Support. According to the agreement, if the military actions took place directly in Azerbaijan’s territory, Turkey would have a legal justification to consider it Armenian aggression against Azerbaijan and openly engage in war.

On the other hand, Russia is a strategic ally of Armenia and has a defense pact with the country. Thus, if military actions extend beyond Karabakh and spread directly to Armenia’s territory, Russia will have a legal reason for the involvement in the war.

Even though Turkey has openly stated it is ready to get involved in a war, experts think it is unlikely to happen. Turkey’s statement was immediately followed by Moscow accusing the Turkish government of pouring fuel on the fire. However, Russia supplies arms to both Yerevan and Baku.

Involvement in the conflicts is not in the interests of these two countries. Most importantly, their economies are not ready for it. Turkey’s official statement stems from the fact that it is an ally of Azerbaijan and is forced to show support.

Ethnic Armenians, living in the Samtskhe-Javakheti region, Georgia, near Armenia and Azerbaijan’s border, have been collecting humanitarian aid to help Armenians affected by the Nagorno-Karabakh conflict. Local Azeris are doing the same.

Georgian government banned the transportation of military cargo from its territory. Clashes broke out between Armenians and Georgian border guards and law enforcement officers. After the confrontation, more than a hundred Armenians with Armenian passports were deported and left for Armenia. Armenian side accuses the Georgian government and the Georgian people of being pro-Azerbaijani.

Armenia expects Georgia to get involved in the conflict. The war between the two neighboring countries is a severe challenge for the national interests of Georgia. According to Levan Geradze, Georgian conflict expert, Georgia should do everything possible to be equally distant from both sides of the war. Simultaneously, be close enough to contribute to the restoration of peace between the two parties.

Paul Stronski, a researcher on the relationship between Russia and neighboring countries, stated that the international community has not been paying a lot of attention until just the last few days. The fighting occurs when the second wave of COVID-19 infections is elevating in Europe, and the United States is distracted by the upcoming US election. So there is a lack of global leadership right now in trying to quell the fighting, and it is deeply troubling to see.