Home Daily News Why is the Euro Poised to Bounce Back from Trump’s Coup? 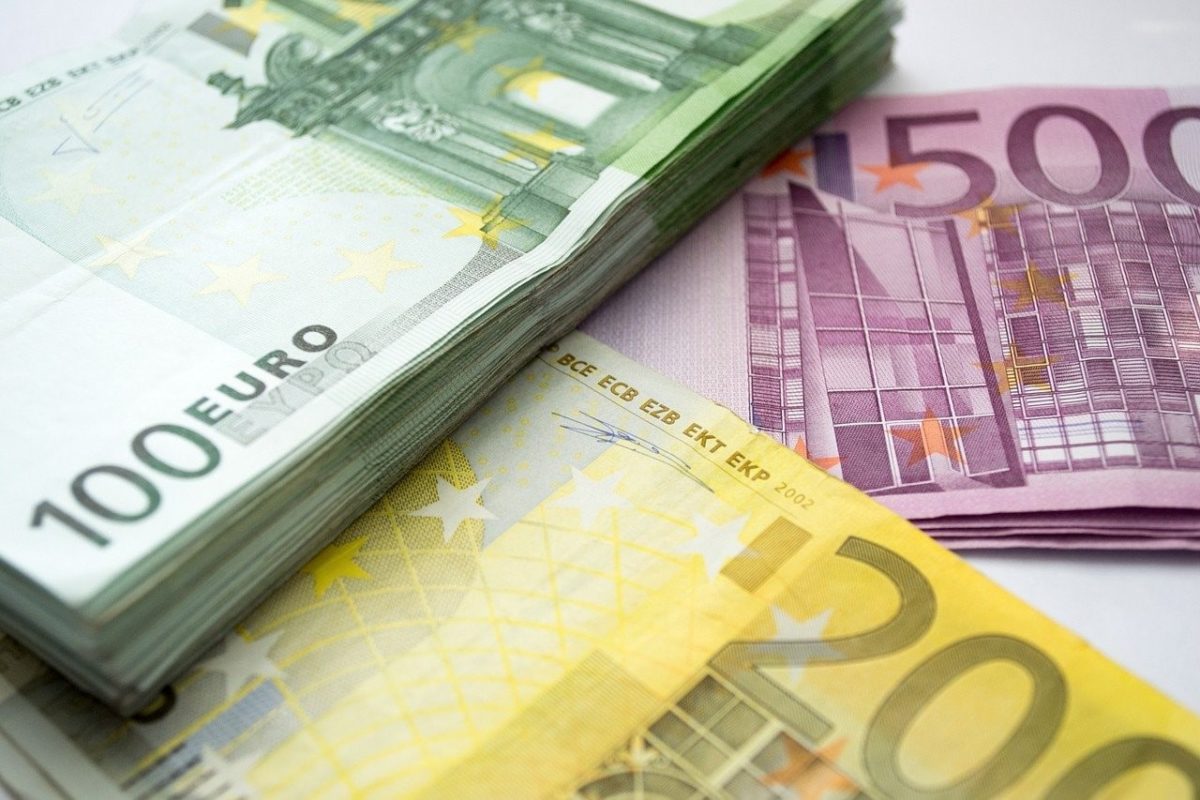 The EUR/USD pair was hit hard by President Donald Trump, who suddenly announced on Tuesday the end of stimulus talks with Democrats. The president’s proclamation sent stock markets down and boosted the safe-haven US dollar. Can the pair recover?

First, the US president seemed to be regretting his move. After seeing US markets close on lower ground, Trump tweeted his support for helping airlines, protecting payroll, and sending stimulus checks to all Americans, with his name signed on them.

The economy was the only point where Trump competed with rival Joe Biden. And he may have also accepted the electoral damage from the breakdown of the talks. Tuesday was a horrible polling day for the president, with national and state polls pointing to Biden extending his lead.

According to FiveThirtyEight, Biden has an 82% chance of winning. While the Economist gives Trump only a 10% chance of being re-elected. RealClearPolitics shows the former VP leads by 9%.

If trading resumes, stocks could rise, and the safe-haven US dollar could fall.

Trump continues to recover from COVID-19 at the White House. Moreover,  his doctors say the Commander-in-Chief does not report any symptoms. Still, the president has yet to make a live public appearance. He has only posted videos so far.

About 210,000 Americans have died of coronavirus, and Trump’s hospitalization has likely brought the issue to the fore. Vice President Mike Pence, who leads the White House COVID-19 task force, will debate with Vice President candidate and Senator Kamala Harris later in the day.

Investors prefer an exact result and a broader fiscal aid package, which can provide a landslide victory for Democrats. If Pence is seen as the winner, stocks could pull back, and the safe-haven dollar could rise, but that would only happen early Thursday.