Home Daily News ‘Why Do You Want to Destroy Who You Are?’: Survivor Speaks Out... 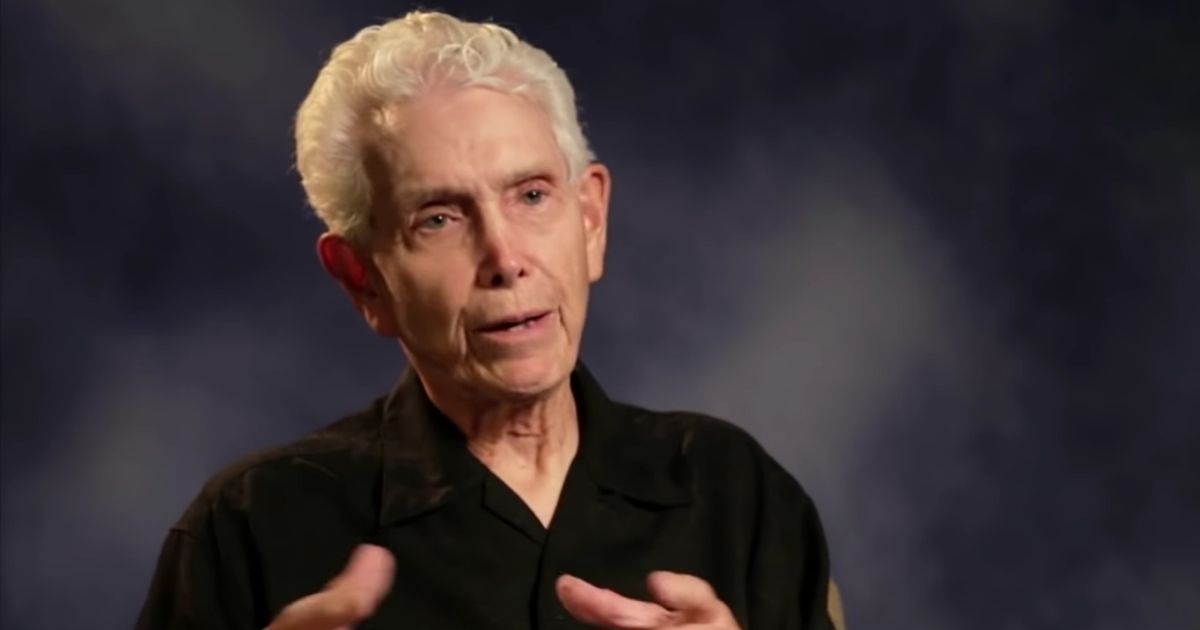 During a time when the LGBTQ agenda is considered to be the modern-day civil rights movement, Walter Heyer’s job is not exactly a coveted one.

Heyer runs the Sex Change Regret website, offering resources and guidance to transgender individuals who regret their gender transition and wish to “de-transition” back to identify with their biological sex.

Regardless of how undesirable his position is, given the current political climate, the work Heyer does is incredibly important — especially within an increasingly secular society wherein all foundations of purpose, meaning and truth have been steadily decaying.

This decay has been accelerated dramatically by newly elected President Joe Biden and his recent moves to affirm the beliefs of transgender individuals and activists.

Biden Is Hurting The Trans Community, Not Helping It

It is now left up to people like Heyer to pick up the pieces left behind by Biden’s transgender agenda.

“We don’t know if they’re suffering from autogynephilia transvestic fetish disorders, if they have dissociative disorder, bipolar disorder, body dysmorphia. There’s something that is involved in them wanting to destroy who they are so that they can identify as someone who they’re not,” Heyer told The Western Journal.

“So this has been what I’ve been dealing with and talking about working with people. And when an individual contacts me directly and I work with them, that’s the question I always ask them: Why do you want to destroy who you are and try to become someone who you can never be?”

As a whole, the transgender community has indeed been plagued with severe mental health issues.

As many as 40 percent of trans adults have reported attempting suicide at some point in their lives, according to a national survey conducted by the National Center for Transgender Equality in 2015. Additionally, multiple studies — such as those conducted by BMC Public Health and AIDS and Behavior — show “perceived” discrimination is highly correlated with these mental health issues.

Joe Biden’s executive orders clearly frame any and every exclusion of transgender women (biological men) from female spaces to be a pernicious form of discrimination. By teaching transgender individuals to view such common-sense decisions as bigoted discrimination, the president is undoubtedly adding to this “perception” of discrimination, which therefore is creating even more mental health issues.

In Heyer’s expert opinion, affirming these individuals’ gender “personas” rather than treating the underlying mental health issues creating them is harmful, especially considering those personas are “at odds with who they really are.”

Heyer understands this sentiment better than most.

In addition to his expertise derived from the work he does now, Heyer himself was once transgender.

When he was between the ages of 4 and 6, Heyer’s grandmother dressed him as a girl in a purple dress.

As a child, Heyer went along with this treatment, enjoying the extra attention and affirmation he was receiving from his grandmother. According to Heyer, this later led him to experience gender dysphoria.

“Affirmation of cross-gender/sex identities is child abuse, and I have been dealing with the consequences in my life for 75 years,” Heyer said in an interview with The Daily Caller News Foundation.

Later in life, in 1983 at the age of 42, he undertook hormone therapy and a surgical sex change procedure.

While living his life as a woman named Laura Jensen, Heyer’s mental health issues — including gender dysphoria — persisted, eventually to the point that he became suicidal.

“Through hard work and effective psychological counseling, I resolved the wounds of the past and my desire to be a woman dissipated,” Heyer wrote in a 2020 Op-Ed for The Federalist.

Rather than offering services to help similar individuals come to grips with their biological reality, however, many of Joe Biden’s policies do exactly the opposite.

What is especially harmful, in his view, is the decision to “introduce estrogen-confused individuals into this mix” of military men full of testosterone.

Should the military be required to pay for the gender transitions of transgender soldiers?

“There’s a vast difference between a man who is loaded with testosterone, has all his adequate body parts and knows who he is than with somebody who is removing body parts and adding hormones to themselves because they don’t know who they are,” Heyer told The Western Journal.

When it comes to signing executive orders with the goal of assigning special rights to transgender individuals, Heyer believes “Biden does this for votes.”

“I mean, there’s absolutely no way Biden can come against this,” Heyer said.

“But Biden, you know, the poor sap, they just put these things in front of him and he’ll sign anything,” Heyer continued. “So, you know, he’s totally unaware of what he’s doing and further unaware of the consequences.”

“It’s just not the place to be putting people who are struggling.”

Heyer then pointed out that “the military is not a place to be experimenting” with individuals “under the influence of hormones and surgical therapies.”

Furthermore, he believes it is completely inappropriate to charge the government with paying for these individuals’ sex change therapies and treatments.

“We need to understand they’re struggling, they haven’t resolved these issues with their identity and this is not the place to do it. So when people then — when they have regret and the army has then helped them through this process — who is going to pay for their de-transition, which is two or three times more expensive than the transition is?” Heyer asked.

However much the transition costs, Heyer pointed out, that cost needs to be tripled in order to account for the cost of de-transitioning individuals as well.

“The government is going to be on the hook for these people for the rest of their life.”