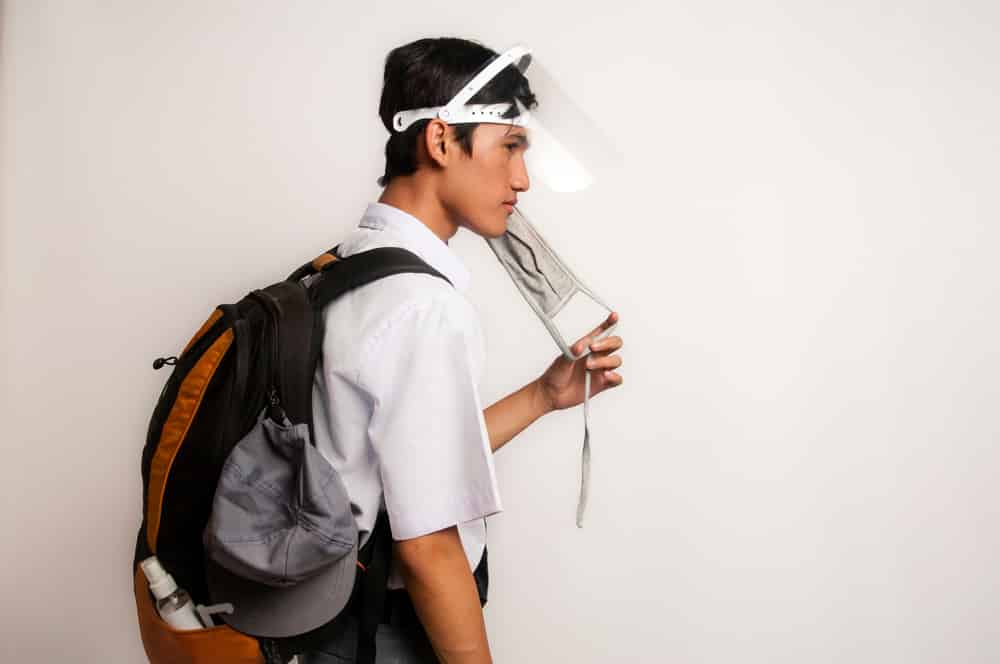 The World Health Organization warned that, despite the severity of the Covid-19 crisis, which caused more than 1.7 million deaths, we must prepare for even “worse” pandemics.

This pandemic has been very hard. It circulated around the world very quickly and affected every corner of the planet. Still, it has not necessarily been the worst, Ryan said. Throughout his career, he faced even deadlier diseases.

Did we prepare well for the threat of future pandemics?

The coronavirus transmitted very easily and killed many people. However, its mortality levels remain relatively low compared to other emerging diseases, recalled Ryan. So, we should prepare in the future for something even worse.

His partner and adviser to the WHO, Bruce Aylward, supports the same opinion. He stated that, despite scientific progress in the fight against covid-19, with the creation of vaccines in record time, humanity is very poorly prepared to face the threat of future pandemics.

We are in the second and third waves of the virus. However, the virus remains out of hand, Aylward stated during the press conference.

Although we are better prepared, it is still not enough, he added.

The new coronavirus pandemic has caused at least 1,765,049 deaths in the world since the WHO office in China reported the appearance of the disease in December 2019.

This number of positive cases only reflects a part of the totality of infections due to the different countries’ disparate policies to diagnose. Some only do it with those who need hospitalization, and in many developing countries, the testing capacity is limited.