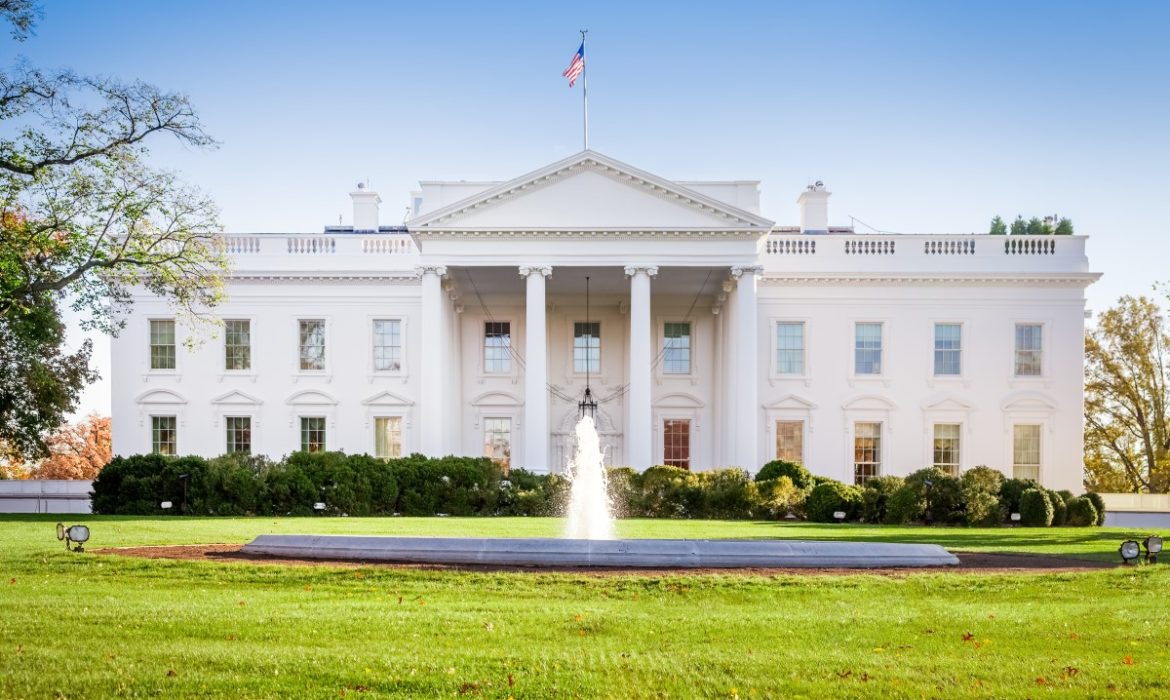 Once again, the White House changed its strategy to stimulus talks on Sunday. The president’s aides drove immediate action on a narrow measure after both parties’ members rejected the administration’s $1.8 trillion proposals.

They urged lawmakers to pass legislation allowing the Trump administration to redirect about $130 billion in new funding from the Paycheck Protection Program intended for small businesses. At the same time, negotiations proceed on a broader relief effort.

The administration’s latest offer is unlikely to advance in the House. Nancy Pelosi, the speaker of the US House of Representatives, has declined standalone legislation in support of a comprehensive package to address the coronavirus pandemic’s economic and health consequences. Friday’s $1.8 trillion stimulus offer by the administration encountered heavy criticism from lawmakers in both parties on the weekend. It made its chances of passing appear remote.

Stocks rose after Kudlow’sKudlow’s remarks, and the S&P 500 Index was up 0.9% as of 12:20 p.m. New York time. They had collapsed Tuesday after Trump withdrew his negotiators, saying Pelosi had negotiated in bad faith.

The White House had previously endorsed a $1.6 trillion package. It rejected a proposal by Democrats for large-scale aid to state and local authorities as a bailout for poorly managed, mostly Democratic states.

On Wednesday, Mnuchin and Pelosi started discussing a standalone measure to provide aid for the airline industry. Still, those talks were rejected the next day as President Trump again pushed for a broader agreement.

The confusion surrounding the administration’s position continued even as Mnuchin offered a $1.8 trillion agreement to congressional leaders. On Friday, Trump said he wanted to see a bigger stimulus package than either the Democrats or the Republicans had requested. That same day, Alyssa Farah, White House communications director, stated that the White House wanted the final bill to cost below $2 trillion. Initially, Democrats requested more than $3 trillion. So they have been pushing a $2.2 trillion bill as a compromise measure from their initial offer.