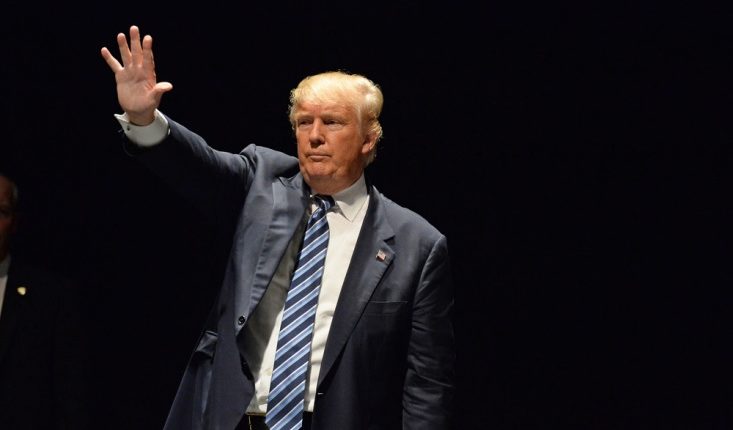 US President Donald Trump that he was prepared to talk, although he would walk away from a deal if it didn’t work out.

Maria Neira, the director of the Department of Public Health and Environment of the World Health Organization, stated that it is ironic that Donald Trump and his wife have tested positive for the coronavirus. The president of the United States has always shown skepticism towards Covid-19. However, Neira wished Trump to recover as soon as possible.

The WHO leader stated that Trump and his wife contracted the virus; and hopefully will improve the President’s empathy towards patients. On a human level, it will affect him not only for himself but also for those closest to him, she stressed.

On the political level, Neira has assured that Trump’s management of the pandemic has had many twists and turns. Earlier in May, Trump announced the withdrawal of the United States from the WHO. Neira stressed that there is still a choice for the United States to remain as one of the 193 countries that are part of the World Health Organization. She insisted that the United States has a significant role to play in global public health.

Donald Trump and his wife Melania tested positive for coronavirus

After months of episodes in which he has relativized the severity of the virus, he has disdained the use of masks, he has broken state sanitary regulations by giving mass rallies without preventive measures, President Trump and his wife have tested positive for the Covid-19.

The presidential couple started a quarantine, triggering uncertainty in the markets and on the political board of the world power.

Donald and Melania Trump underwent a test after learning that one of their closest assistants caught the disease.

The United States has been one of the most affected countries by the deadly virus. The Covid-19 has killed more than 214,000 people in the country. Total cases surpassed 7.5 million.