Home Daily News What Does a Joe Biden Presidency Mean for Gold? 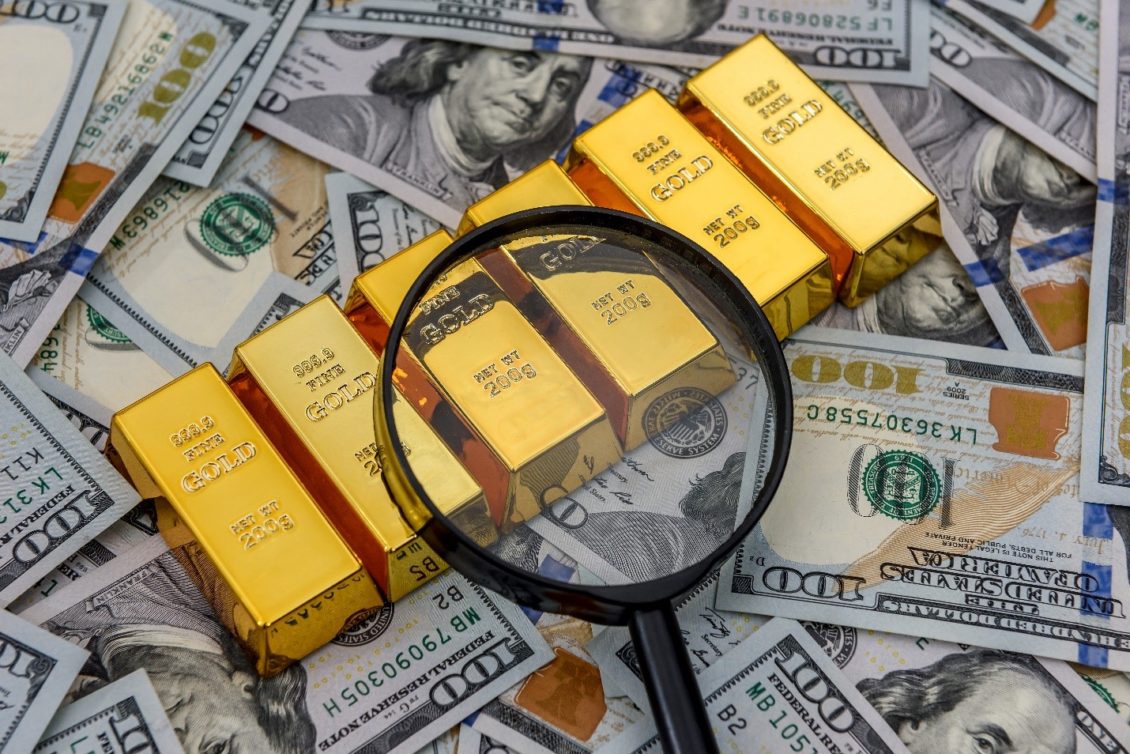 The US president-elect, Joe Biden, will take office in the White House on January 20. The price of gold initially rose after the election, only to plummet immediately on news of the Pfizer vaccine’s progress and its launch this December.

Arkadiusz Sieron, an investment advisor, offers his unique insight into the current situation regarding the future of gold under the new presidency.

The first problem refers to the pandemic. Trump remained relatively undecided on whether to fight the coronavirus or downplay the threat aggressively. The decision cost him the votes of the elderly and ultimately a second term. Biden appears determined to defeat the epidemic. He managed to identify the challenge and committed to listening to science and health professionals. Still, it remains to be seen whether he will do so. Biden’s determination to beat the virus without resorting to a lockdown is quite harmful to gold prices, the analyst claims.

The second priority is economic recovery. The most important point on Biden’s agenda is the construction of more modern infrastructure. It implies more public spending. Importantly, Biden plans to partially fund these expenses by reversing some of Trump’s tax cuts for corporations. Additionally, Biden plans to reform the job market. He proposes more than double the minimum wage, raising it from $7.25 to $15 an hour. He also wants to make it easier for workers to organize unions and implement universal paid sick days and 12 weeks of paid family and medical leave. Expanding access to affordable healthcare is also a stated goal.

For the analyst, such bold reforms in the labor market would increase labor costs and are not the best idea during an economic recovery. Now, many small and medium-sized entrepreneurs are still struggling to survive in the market. Wall Street and American businesses would also not welcome the reversal of the tax cuts. Thus, Biden’s economic agenda could benefit gold, mainly if higher infrastructure spending is financed by large fiscal deficits and further increases public debt.

Still, much depends on the narrative adopted by market participants. If investors are not focusing on increasing public debt but on reviving infrastructure and economic recovery, gold may struggle. However, the analyst thinks that in the current macroeconomic environment of low real interest rates, increased public debt, and risk of higher inflation in the future, gold should perform satisfactorily.