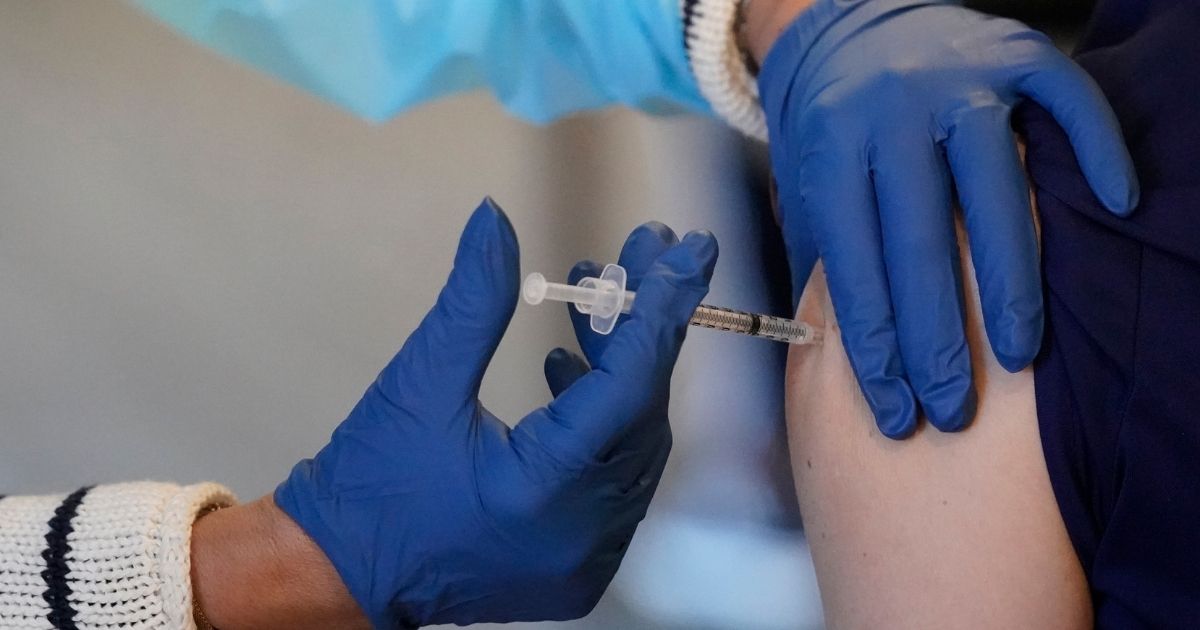 While many Americans wait in the long, long line that is forming for the coronavirus vaccines, Canadian citizens who are 65 or older and who have the cash to spend months in states such as Florida or Arizona will be moving to the head of the line.

The Canadian snowbirds are also potentially months ahead of when they would have been vaccinated back home, according to the CBC.

Florida is offering the vaccine to anyone who can prove he or she is 65 or older.

“I guess we were in the right place at the right time,” said Toronto resident Perry Cohen, who will spend the winter in Deerfield Beach, Florida, in a gated community.

The 74-year-old said he and his wife, Rose, 71, received the first dose of the Pfizer-BioNTech vaccine on Tuesday and will get their second dose in three weeks.

“What a nice way to start the new year,” he told the CBC.

Cohen estimated that being in Florida enabled him to be vaccinated months ahead of when he would have been eligible in Canada.

“I was figuring April probably to July, and then this comes along — it’s a bonus,” he said. “It fell in our lap.”

Canadians who head to Arizona will also leapfrog ahead of others.

“Winter visitors can be vaccinated at no cost in Arizona,” Holly Poynter, a spokesperson for Arizona’s Department of Health Services, told the CBC, adding that Arizona will start vaccinating anyone 75 and older later this month and that by the end of February or the beginning of March, it will vaccinate seniors between the ages of 65 and 74.

Florida Gov. Ron DeSantis has said he sees no problem in vaccinating seasonal residents of his state.

“If you have folks who spend four or five months a year in the state of Florida, I don’t think we want to get in a situation where we’re trying to say, ‘Oh no, you go back to Rhode Island’ or, ‘You go back to Minnesota or wherever,”” DeSantis said Monday, according to WKMG-TV.

“So they’re here, they have a residence and they’re not just kind of flying by night for a week or two. I’m totally fine with that.”

“I think if we’re trying to mitigate the disease and the clinical consequences, I think the people who are here that are over 65 — and again that’s much different than someone just showing up and saying, ‘Give me a shot’ and then they’re going to fly back somewhere, we obviously are not going to do that — but for seasonal residents who are going to be here, I think it’s totally fine if they want to do it,” DeSantis said.

RELATED: Even NYC Mayor de Blasio Is Furious with Cuomo Over His New Vaccination Threat

A spokeswoman for the Florida Division of Emergency Management said the policy is not limited to U.S. citizens.

“The state is committed to offering vaccines to all Floridians and non-residents, including seasonal residents that may also be a Canadian or Puerto Rico resident,” she said.

“Their attitude is, ‘I will probably be waiting till summer at the earliest’” in Canada.

He told the CBC some Canadians are considering a Florida trip for the vaccination alone.

“It’s the craziest reason to head down to another country,” he said.