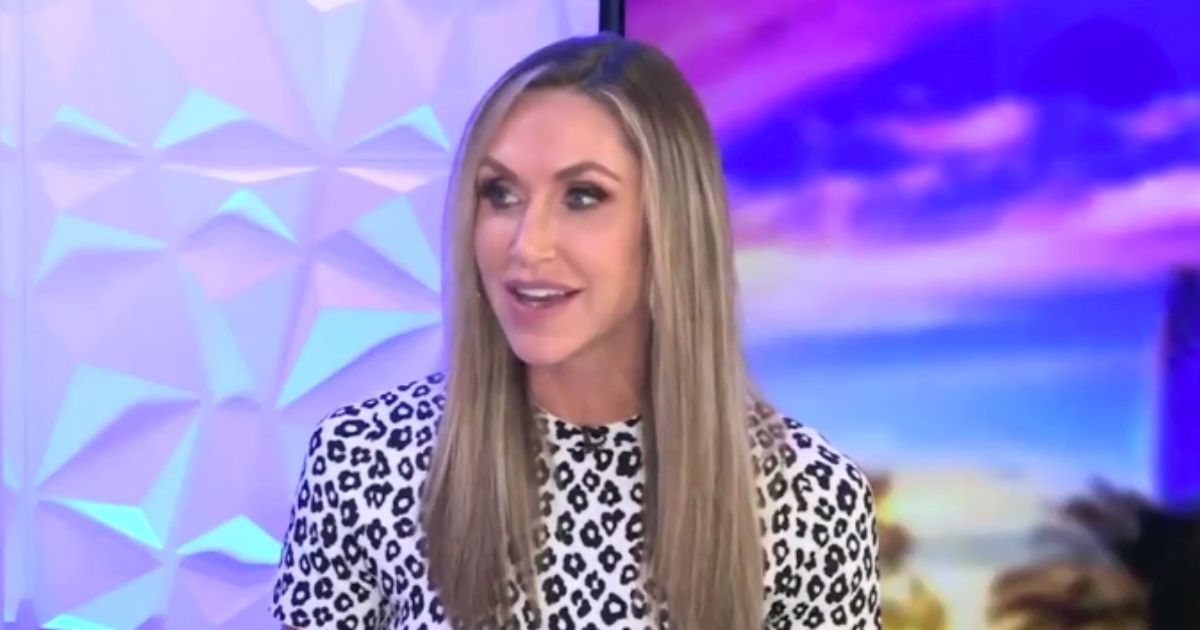 Any talk of challenging the results of the Nov. 3 general election is a tricky thing.

We have to begin by being frank. There’s no concrete, smoking-gun evidence that widespread voter fraud altered the results of the election.

President Donald Trump’s legal team has a wretched record in the courts. Furthermore, any reasonable discussion about a mechanism to audit results has been precluded, in no small part, by sideshow outliers like prominent lawyer L. Lin Wood — a man who has spent the last few days on Twitter claiming Vice President Mike Pence is guilty of treason, Chief Justice John Roberts may have killed Antonin Scalia and Jeffrey Epstein is still alive. This isn’t great company to be in.

There are other voices to listen to on the matter, however, and one of them is Lara Trump.

As the president’s daughter-in-law pointed out in an interview this week, Congress still has to certify the electoral vote.

In that process, if there are two House members who object to the electoral vote, “then everybody takes a break,” Lara Trump said.

This isn’t an entirely accurate portrayal of what happens, but it’s close; the House member must be joined by a member of the Senate. Those of us who sat through Michael Moore’s “Fahrenheit 9/11” will remember the scene where a bevy of House Democrats came forward to object to the results of the 2000 election but couldn’t get a senator to join them. In this case, however, GOP Sen. Josh Hawley of Missouri says he’ll join House Republicans who want to contest the vote on the basis of election fraud allegations.

Do you think there’s a chance President Trump can win in Congress?

However, after this, Lara Trump said “they split up, the Senate and the House divide. They go debate and then they ultimately have to vote to decide the outcome of this election.

Then, as she noted, if it goes to the House, “it is each delegation … so each state ultimately gets a vote.”

“So if it comes down to a vote and the Republicans in the House and the Senate decide, ‘Gosh, there was so much fraud in this election.’ We have evidence of it. We have affidavits, thousands of them, that the campaign has gotten. We have evidence that more people voted in the state of Pennsylvania than even were registered to vote. Thousands of dead people voting. And for whatever reason they decide they will not certify this for Joe Biden and they vote for Donald Trump. Then guess what? Donald Trump remains president of the United States for the next four years.”

RELATED: Developing: Over Half of House GOP Now Expected To Stand Against Disputed Electoral Votes on Jan. 6

“Is there still hope? Absolutely there is… because the Founders of this country set up this process for a time such as this” @LaraLeaTrump explains why January 6th is the “date of ultimate significance” for the possibility of a second term for @RealDonaldTrump. pic.twitter.com/cJ0vKUPtEL

Now, Lara Trump’s words come with several huge asterisks attached to them, especially in the case of proving voter fraud and getting the election to the point where state delegations are voting on the presidency.

On voter fraud: In terms of more people voting in Pennsylvania than were registered to vote, this claim was based on counties that had reported incomplete data. According to The Associated Press, there were 6.9 million votes cast in Pennsylvania out of 9 million registered voters. In terms of “[t]housands of dead people voting,” most of this has to do with voters who cast their ballot by mail or early voting and then passed away.

The part that isn’t asterisked, however, is the fact there are affidavits that individuals or groups of individuals engaged in illegal behavior regarding the handling of ballots. Affidavits aren’t just random accusations being thrown around; these are people who, under penalty of law, have stated that there were shenanigans.

On getting this to the point where state delegations are voting in the House to decide the election: Lara Trump is jumping over a huge step here, one which would require the Democrat-controlled House to refuse to certify the electoral vote.

The process isn’t quite as simple as she made it sound. Under the Electoral Count Act of 1887, you need one House member and one senator to challenge the electoral votes of a state or states. You have that in Sen. Hawley and multiple House members. Then, both houses retire to debate the issue and vote on whether to agree to one or more objections.

The problem with Lara Trump’s plan is that the House would have to vote to agree to the objections; even with a slim majority, Democrats still control the lower chamber of Congress. Serious malfeasance would need to be proved, most likely, for some moderate Democrats to vote with the Republicans.

Only then would the state delegations come into play; under the 12th Amendment, if there’s no winner in the Electoral College, the vote goes to the House delegations. In other words, this wouldn’t be easy.

The question becomes whether or not this is enough to persuade legislators to seriously challenge the vote.

Senate Majority Leader Mitch McConnell has made it clear he doesn’t want any senators joining House Republicans who plan on challenging the vote. The only dissenter thus far has been Hawley, whose office noted in a statement that “Democrats have previously objected during the certification process for the 2004 and 2016 Presidential elections.”

“They were praised by Democratic leadership and the media when they did. And they were entitled to do so. But now those of us concerned about the integrity of this election are entitled to do the same,” Hawley said in the statement.

“I cannot vote to certify the electoral college results on January 6 without raising the fact that some states, particularly Pennsylvania, failed to follow their own state election laws. And I cannot vote to certify without pointing out the unprecedented effort of mega corporations, including Facebook and Twitter, to interfere in this election, in support of Joe Biden. At the very least, Congress should investigate allegations of voter fraud and adopt measures to secure the integrity of our elections. But Congress has so far failed to act.”

Even with Hawley’s challenge, the chances of this succeeding are slim. However, the idea that this is over — or that challenging the results makes one part of a fringe conspiracy — doesn’t hold water.

This is how certifying the vote works. If there are congressmen who legitimately believe there’s a problem with how the vote was conducted or there was fraud involved, they have every right to object. This isn’t a matter of negating people’s votes. It’s simply following the processes laid out by the law.

At the very least, things are about to get messy. If they get messy enough, Lara Trump thinks there’s an easy path to a second term for her father-in-law.