Home Daily News Walter Williams: Let Me Tell You About the Time I Pretended To... 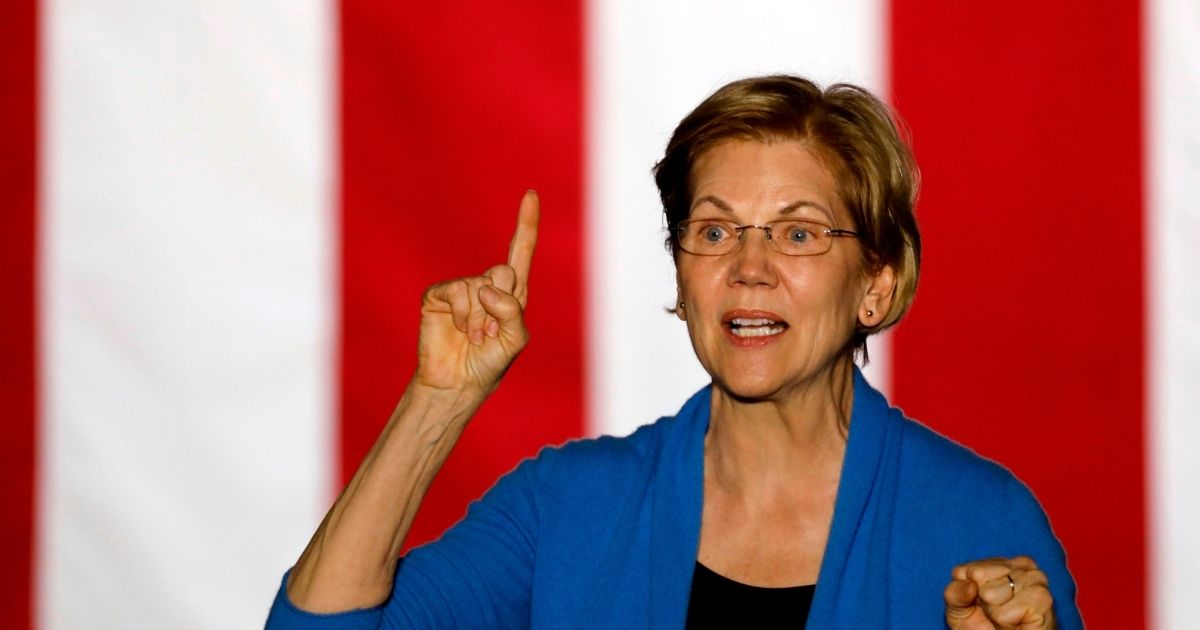 During slavery, many black women, often in a forcible union with a white man, bore mixed-race children. Based on their percentage of white blood, they were deemed “mulattos,” “quadroons,” “octoroons” or even “hexadecaroons.”

Depending on skin color, they could pass as white and avoid the gross racial discrimination suffered by their darker-skinned brothers and sisters. This was portrayed in a 1949 motion picture titled “Pinky” that highlighted “passing” for white.

Now the tables have been turned, with some white women claiming they are black. For years, Rachel Dolezal claimed that she was black. As a result of her deception, she became president of the Spokane, Washington, office of the NAACP and an instructor of Africana studies at Eastern Washington University. Her two white parents outed her.

Just recently, Jessica Krug, George Washington University professor of history, who for years claimed that she was black, confessed that she was white. Her faculty bio listed her as a scholar in African-American history, imperialism and colonialism.

Krug, in a fit of contrition, apologized for her “continued appropriation of a black Caribbean identity.” She confessed: “I am not a culture vulture. I am a culture leech.” After Krug’s confession, she resigned from the GWU faculty.

An Indianapolis activist for Black Lives Matter, Satchuel Paigelyn Cole, born to two white parents, has admitted to pretending to be black for years. CV Vitolo-Haddad, a graduate student at UW’s School of Journalism and Mass Communications, after faking her race, has resigned from her teaching position and stepped down as co-president of the school’s chapter of the Teaching Assistants’ Association.

One cannot be sure about race these days because of “blackfishing,” a trend in which people alter their appearance to present themselves as black.

Dolezal, Krug, Cole and others are not the only white women who have benefited from racial fakery.

Sen. Elizabeth Warren, sometimes called “Pocahontas,” claimed that she was of Cherokee Indian ancestry. That helped her land a job at diversity-hungry Harvard University as a professor of law and was paid $400,000 to teach two courses.

Do you think the left has a problem with people faking racial identities?

By the way, as it has now become acceptable to call oneself a woman when one has the anatomical equipment of a male, then why isn’t it OK to claim that one is black, Latino or Asian when one is really Caucasian? According to the Census Bureau, people self-identify their race or ethnicity.

Personally, I do not hold Dolezal, Krug, Cole, Warren or other undiscovered university professors at fault for racial fakery. I am guilty of the same during my troubled time in the Army.

In 1960, landing in Incheon harbor in Korea, I tried to fake my race. Arriving soldiers were required to fill out a form containing information such as blood type, religion and next of kin. I checked off “Caucasian” where it asked for race. A chief warrant officer in charge of inspecting the forms noticed the entry and told me I should have checked off “Negro.” I told him that if I put down “Negro,” I would get the worst job over there. The warrant officer probably changed the designation.

Some years ago, I declared myself a springbok trapped in a human body. A springbok is a highly agile, cute, deer-like animal that resides in southern and southwestern African.

Psychological counseling was recommended, which, in my opinion, is nothing less than animal phobia.

One might ask, “Williams, why in the world would you want to call yourself a springbok?” The reason is quite simple. There is nothing in the Internal Revenue Code that says springboks have a federal tax obligation. If IRS officials were to demand that a springbok pay taxes, they could be referred to the U.S. Department of Justice for prosecution and reported to the Society for the Prevention of Cruelty to Animals.