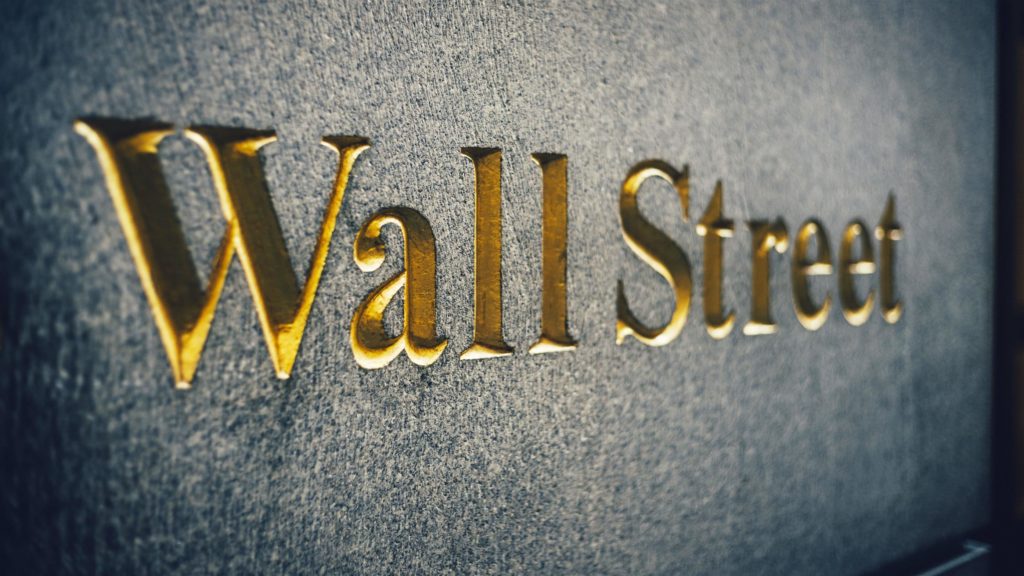 Upon waiting for Democrats and Republicans to agree on a package of fiscal stimulus measures in the United States, another month has passed. September has become the second-worst month for Wall Street indices, although the fall has not been as hard as March.

Experts assure that it will not be possible to speak of strength as long as the technological selective does not exceed 11,600.

Even so, the historical trend is for markets to remain frozen in the month before the elections. With exceptions such as the Lehman Brothers bankruptcy in 2008, Wall Street barely gained 0.3% in pre-election October.

Unemployment data has been positive: the country added 749,000 jobs in the private sector in September. The outcome was higher than expected, according to the monthly report by the consultancy ADP.

Besides, the United States’ GDP fell 31.4% year-on-year in the second quarter, better than expected. The figure improves slightly compared to the 31.7% drop in the previous review, but it remains a historical collapse, unparalleled in peacetime for the world’s largest economy.

But the real boost for the stock markets has come from the political front, after a hesitant opening. Treasury Secretary Steven Mnuchin has been optimistic about a possible deal for a second fiscal package with the Democratic party. The market has bought the statements despite the bitter debate between Biden and Trump.