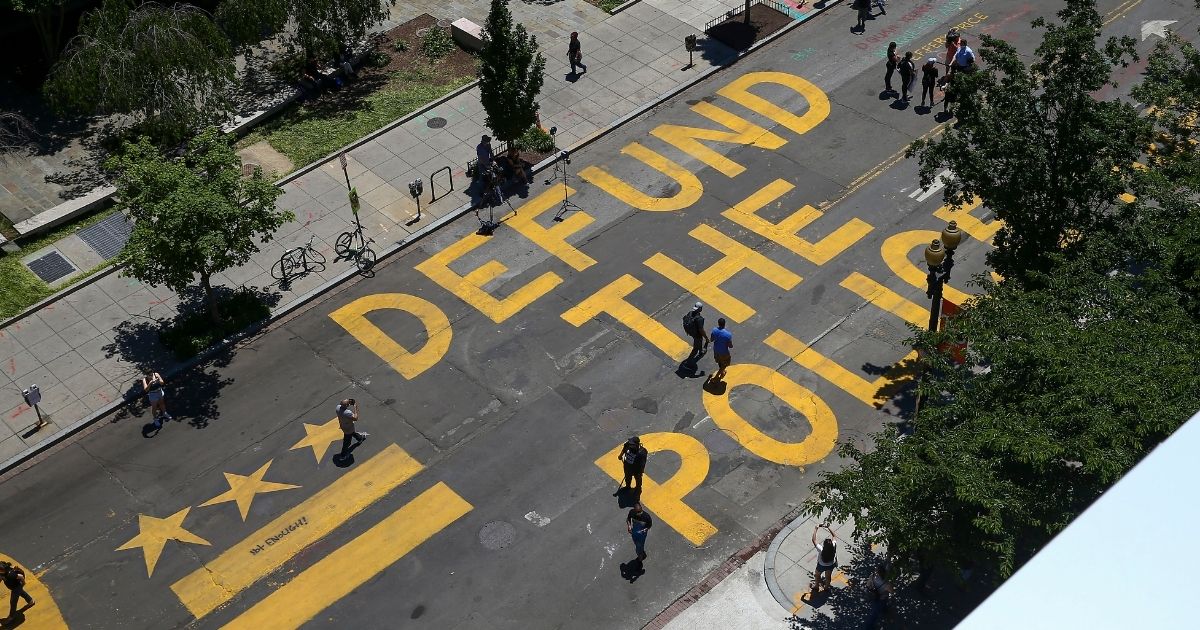 Student Braden Ellis had given a presentation during his Cypress College communications class about “cancel culture” and how it is “tearing our country apart,” The Daily Wire reported.

He had used the example of activists trying to “cancel” the children’s show “Paw Patrol” during last summer’s Black Lives Matter protests.

“Paw Patrol” is a children’s cartoon that features police dogs, but protestors called to “defund the paw patrol” in the wake of calls to defund police departments across the country following George Floyd’s death, according to The New York Times.

According to Ellis, students are given a 10-minute question and answer session to respond to presentations, but the professor took the time to scold Ellis instead.

“So you brought up the police in your speech a few times. So, what is your main concern? Since, I mean, honestly … the issue is systemic,” the professor said.

“Because the whole reason we have police departments in the first place, where does it stem from? What’s our history? Going back to what [another classmate] was talking about, what does it stem from? It stems from people in the south wanting to capture runaway slaves.”

According to Insider, the first official police force was actually established in Boston in 1838 as immigrants from Germany and Ireland clashed with settlers from England and The Netherlands leading to a rise in crime and an inability of cities to keep order.

A different classmate volunteered that maybe the police officers don’t belong on a kid’s show, but Ellis stood firm.

Are you shocked that a professor would berate a student like this?

“I think cops are heroes and they have to have a difficult job,” Ellis said. “You have bad people in every business.” The professor interrupted and said, “A lot of police officers have committed atrocious crimes and have gotten away with it and have never been convicted of any of it.”

“This is not popular to say, but I do support our police,” Ellis responded. “And we have bad people, and the people that do bad things should be brought to justice, I agree with that.”

They back and forth went on for a few minutes and concluded with Ellis insisting that police protect people.

“I wouldn’t call the police,” his professor said when asked what she would do if someone broke into her house. “I don’t trust them. My life’s in more danger in their [presence].”

Ellis stood firm despite the pushback from his professor and classmates.

“I was shocked to hear her comments about police, but I stood firm in my beliefs,” Ellis told The Daily Wire.

“We need to fight back against this liberal ideology spreading in our colleges and save America.”

The Western Journal has reached out to Cypress College for comment but has not yet received a response. We will update this article if and when we do.