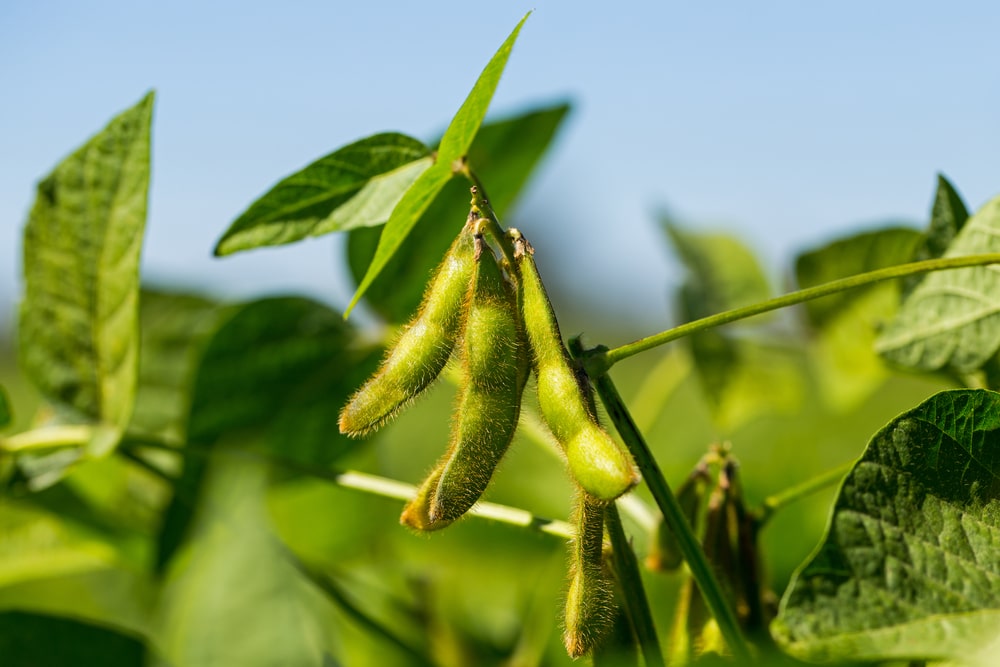 US soybeans continue to soar after strong demand, and persistent dry weather in Brazil supported price. The commodity hits a new high after 2 1/2 years.

A new round of robust export contracts with critical markets China and Mexico, supported the price. According to a report released by the US Agriculture Department, weekly soybean export sales jumped to 2.591 million tonnes in total last week. This is the fifth consecutive week that hit above 2 million tonnes, signifying a steady and robust demand.

Earlier today, soybean futures for November deliveries traded at $10.51 per bushel. This is the highest hike that the commodity recorded since March 2018.

China imports continue to soar week after week in the last two months. The country is bounded by phase 1 of the trade deal with the United States.

Under the agreement signed earlier in the year, the world’s largest consumer market is committed to purchasing approximately $80 billion worth of agricultural commodities from its trade war counterpart in the next two years.

Currently, the country’s soy purchases account for 60% of the global soybeans trade.

Even though demand continued to surge from the country, analysts asserted that China is strategically capitalizing on the low price of commodities, thus lowering farmers’ profit prospects.

The purchasing purge is mainly a strategic move by China, especially now that prices continue to tumble on unprecedented lows.

For the record, grain commodities now follow a relatively upward trend with the support of strong exports and domestic demand alike. For the week ending October 1, soybeans clocked in 2.59 million mt in sales, signifying strong patronage from markets.

How Other Commodities Fared?

Similarly, other agriculture commodities fared well in the trading platform. US corn for December deliveries hiked by 1/4 cent, trading at $3.89 per bushel.

To date, maize is the most attractive contract since October 8, regularly topping commodity news along with harvest season.

According to USDA, the corn export sales for the week ending today hit beyond market expectations at 1.226 million tonnes.

However, December wheat performed lower after slashing 11 1/2 cents per bushel or a 1.9% drop.

It currently trades flatly at $5.96 after trading positively in the session. Nevertheless, it is still situated in the green territory after dour successive sessions of a rally.

The grain is weighed down by the on-going dry season in Latin America, a key producer of wheat on global markets.