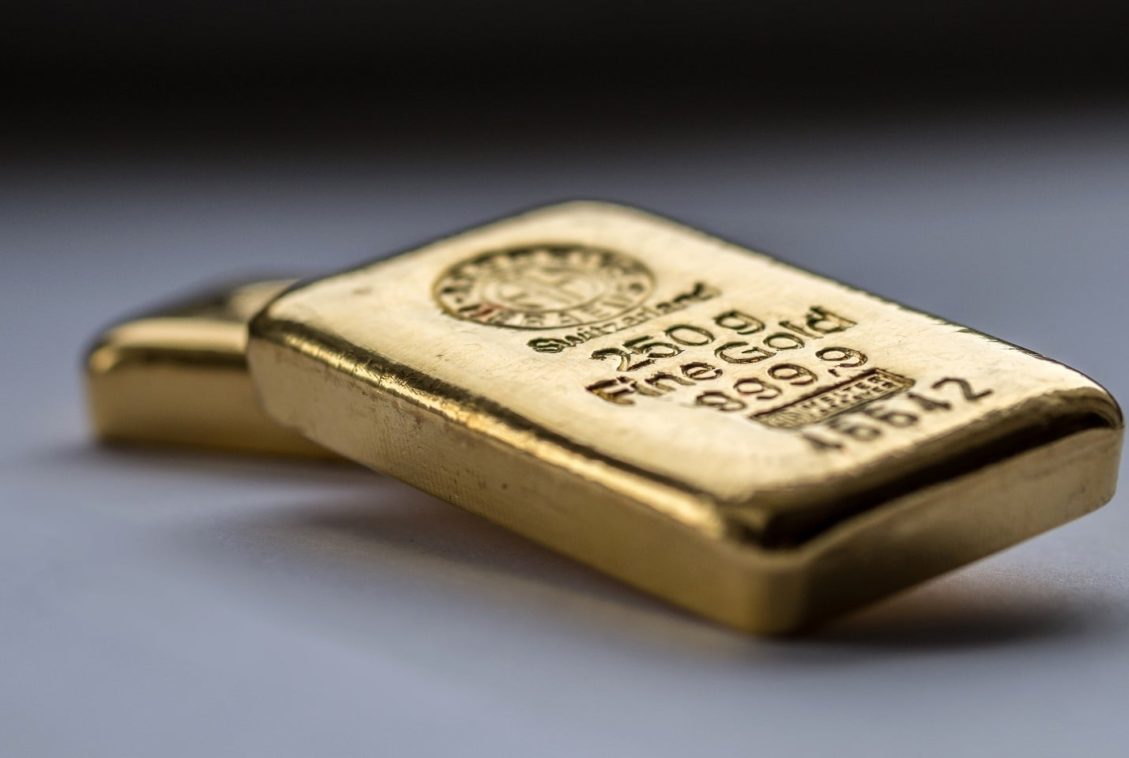 Precious metals exploded at the beginning of the year because there have probably never been so many fundamental reasons to buy gold and silver. Economic turmoil, political struggles, social unrest, a $3 billion federal deficit and a greenback weakened by fiscal and monetary stimulus have all been seen.

How the markets end the year, will depend on whether these conditions persist or not. The short-term bearish scenario for metals would likely have something in common with 2016. Clint Siegner, director of Money Metals Exchange, said that when Donald Trump won, investors felt more secure. Investors focused on buying risky assets and may be less motivated to buy safe-haven assets.

This time, however, the elections are not likely to end the uncertainty.

In such an environment, equity markets could rebound, and the Fed may not have to inject more monetary stimulus. Investors could rationalize that billion-dollar deficits and widespread unemployment will decrease.

The short-term bearish case for precious metals indicates the restoration of general investor sentiment. If they can see that 2021 will be a better year, then the demand for the physical metal could decline, as it did after Trump’s first victory four years ago.

Biden victory will be bullish for precious metals

The bullish scenario for metals lies in continued or increasing uncertainty. Investors in gold and silver will be highly motivated if Joe Biden wins the election. They will anticipate higher taxes, crushing economic lockdowns, and even more debt-financed bailouts and spending.

Regardless of the outcome, Americans could become further polarized as social unrest increases.

The director of Money Metals Exchange says that there could be an even more controversial debate about how to respond to the ongoing Covid-19 pandemic. Biden as president would try to close more schools and businesses. Also, he would further limit meetings using the heavy hand of the federal government.

In this scenario, the recovery narrative falls apart. Investors accept that the difficult economic situation in the country is not good and is likely to get worse. Conventional markets begin to reflect a darker reality. The Fed responds with the next round of stimulus, even more, massive than the last one. The dollar weakens, and precious metals soar.

The election results are a key variable in forecasting how the gold and silver markets could end the year. Right now, polls are pointing to a Biden win. The next few weeks should be exciting, one way or another, Clint Siegner assumes.