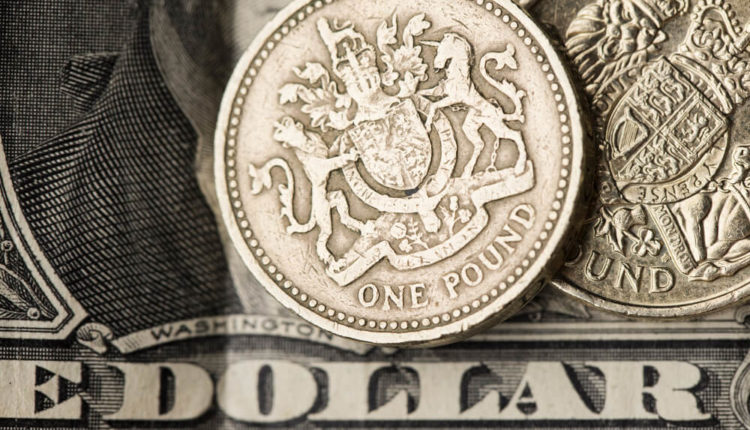 The US dollar was under pressure amid the increase of sterling on Wednesday.

An agreement on future relations between the EU and the UK may come around Halloween, the new deadline to conclude the talks. Prime Minister Boris Johnson and European Commission President Ursula von der Leyen held a conference call on Saturday. They agreed to extend the negotiations, thereby boosting the British pound.

Across the Atlantic, the safe-haven US dollar is retreating amid hopes that President Donald Trump will leave Walter Reed Hospital as his COVID-19 illness improves. However, both stories have their cautions.

First, Brexit is far from resolved. France has taken a hard line on fishing, a sensitive issue in London. Furthermore, both parties disagree on state aid and other issues. Neither Brussels nor Britain released details on the progress, which weighed on the British pound’s rally. Investors have had their hopes and disappointments in recent weeks, and they need substance to recover.

Also, there are reasons to be cautious about Trump’s coronavirus condition. The president’s physician, Sean Conley, revealed Sunday that he suffered, his oxygen level dropped to worrying levels. While his fever is now under control, it may be the result of dexamethasone, steroids used for severe cases of COVID-19.

If Trump was rushed to the hospital on Friday just for excessive caution, there is no point in discharging him so quickly. The dollar may still rise if the president remains under medical supervision one more night.

On the other hand, there are greater chances of a fiscal stimulus agreement. Trump has been speaking with Senate Majority Leader Mitch McConnell over the weekend, promoting the next aid package. House Speaker Nancy Pelosi also expressed optimism on Friday.

Regarding the elections, Trump remains behind his rival Joe Biden in the polls carried out after the chaotic debate between the two. Investors prefer a clear outcome to a disputed election, and recent trends point in that direction.