Home Daily News University’s Punishment of Christian Student Was So Wrong, Even Atheist Group Is... 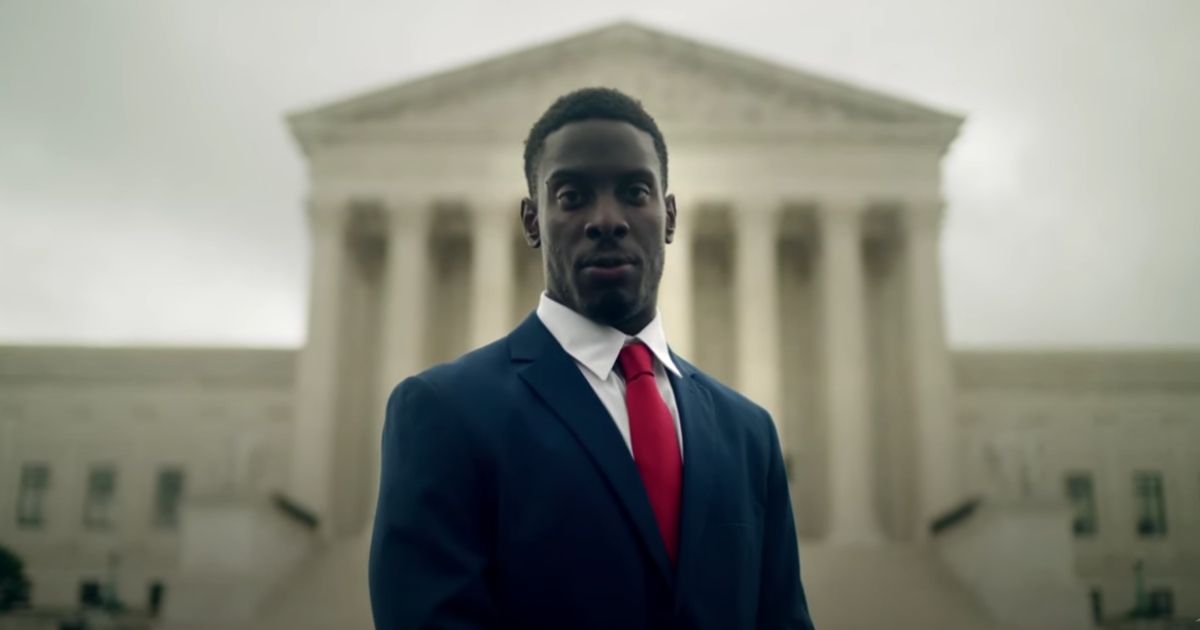 The Supreme Court has agreed to hear the case of a former student evangelist who was punished for trying to share his faith in July 2016 on the campus of Georgia Gwinnett College, a public college in Georgia.

Support for this student’s lawsuit has come from an unlikely source — an atheist group called the American Humanist Association.

The lawsuit, filed by the Alliance Defending Freedom — a conservative law firm — on behalf of Chike Uzuegbunam, claims his constitutional rights were violated. The law firm is also representing a second GGC student, Joseph Bradford, who, after seeing how Uzuegbunam was treated, “decided not to speak on campus at all,” according to an ADF media release.

Uzuegbunam was stopped twice “from sharing his Christian faith with fellow students in public, outdoor areas” on GGC’s campus, the ADF says in a summary of his case posted on the law firm’s website.

“First, officials said to continue his conversations about his faith, he had to get advance permission to use one of two tiny speech zones that made up far less than 1% of the campus — the equivalent of a piece of paper on a football field — and were only open 10% of the week,” the summary reads.

TRENDING: We Were Right All Along: WHO’s COVID Travel Rules Were Political, Not Health-Related

Uzuegbunam followed those instructions, but “within minutes, two campus police officers approached Chike and demanded his ID card, which they took back to their patrol car while he waited in full view of other students. When they returned, the officers ordered him to stop and threatened him with discipline if he continued to speak about his faith,” the summary says.

“As a result, Chike was unable to speak about his faith anywhere on campus.”

The defendant in the case is former GGC president Stanley C. “Stas” Preczewski, and other school officials. (Preczewski retired from this position in 2019. There are no indications this lawsuit played a role in his decision.)

In the video below, an ADF spokesman explains the events which led to this lawsuit.

A public college, he says, “silenced” Uzuegbunam “for talking in public on campus in the designated speech zone with a reservation in America.”

Someone had allegedly complained, telling officials he or she was disturbed.

“According to the college,” the narrator continues, “saying anything that disturbs someone’s ‘comfort’ is considered disorderly conduct.”

He explains that “in later court filings, the college wrongly insisted that sharing the Christian faith amounts to ‘fighting words,’ speech that the First Amendment doesn’t protect because it tends to incite immediate violence.”

In 2017, the year after this ridiculous series of events took place, college administrators switched to a more accommodating policy regarding free religious speech.

The school argued that because GGC officials later relaxed their policy, the college should not be forced to pay a “penalty for their past actions,” and that “the complaint against them by Uzuegbunam and Bradford had become moot,” according to The Christian Post.

School officials likely modified the rules to avoid a financial penalty in the ADF case.

As unreasonable as this legal argument sounds, a federal district court ruled in the school’s favor. The ADF took the case to the U.S. Court of Appeals for the 11th Circuit, which in July 2019 upheld the lower court’s ruling.

The three-judge panel on the appeals court ruled that the students’ complaint “did not include a well-pled request for compensatory damages, in part because it failed to allege any concrete injuries arising from the allegedly unconstitutional conduct of the GGC officials.”

Now the case is headed to the Supreme Court — as it should be.

And in an unexpected new twist, an atheist organization has come to the ADF’s defense.

The American Humanist Association filed an amicus brief in the case on Tuesday, affirming the group’s support for Uzuegbunam’s right to free speech under the First Amendment.

“The AHA noted that while they and the ADF fall on opposite sides of the political spectrum, they believe that Gwinnett owes damages for their past policy,” according to The Post.

The amicus brief’s summary reads: “On the chopping block is a time-honored remedy essential to vindicating the most important rights in our country. Religious freedom — the cornerstone of our democracy — could become an empty promise without nominal damages.

Do you think this college’s actions were unconstitutional?

“Religion Clause violations rarely produce actual damages and often stem from easily-mootable laws. Taking away from citizens the only remedy available in many such cases jeopardizes the rule of law itself.”

AHA Executive Director Roy Speckhardt issued a statement Tuesday in which he maintained that individuals “need to be given every chance to preserve their First Amendment rights.

“While the AHA and ADF may approach the Constitution from different angles, at the very least we agree that First Amendment litigation and the associated rights are essential to our democracy,” he said.

There’s no question injury was done to Uzuegbunam. The attack on his First Amendment rights was so egregious that even a major atheist group took note of it and acted.

Americans are either unconcerned or perhaps simply unaware that the administrators and faculties of our nation’s schools and universities have become dominated by progressives.

We’ve allowed it to continue and now, we’re faced with the damage this neglect has caused.

One of the casualties, as is clear in this case, has been respect for Christianity.

As the AHA states in its amicus brief, religious freedom is the cornerstone of our democracy.

It’s why many of the early settlers made the arduous journey across the ocean in the 17th and 18th centuries, risking everything so they could worship how they chose.

Regardless of how many Americans still practice Christianity, religious liberty should be an important issue for everyone.

Kudos to the AHA for defending Uzuegbunam and Bradford. By throwing its support behind the ADF, the AHA has made the job of the school’s legal team a lot harder.

The people at the AHA know the importance of the Constitution in keeping this great country together, and they’re fighting to preserve it.

This is not just about Christianity, it’s about the Constitution.