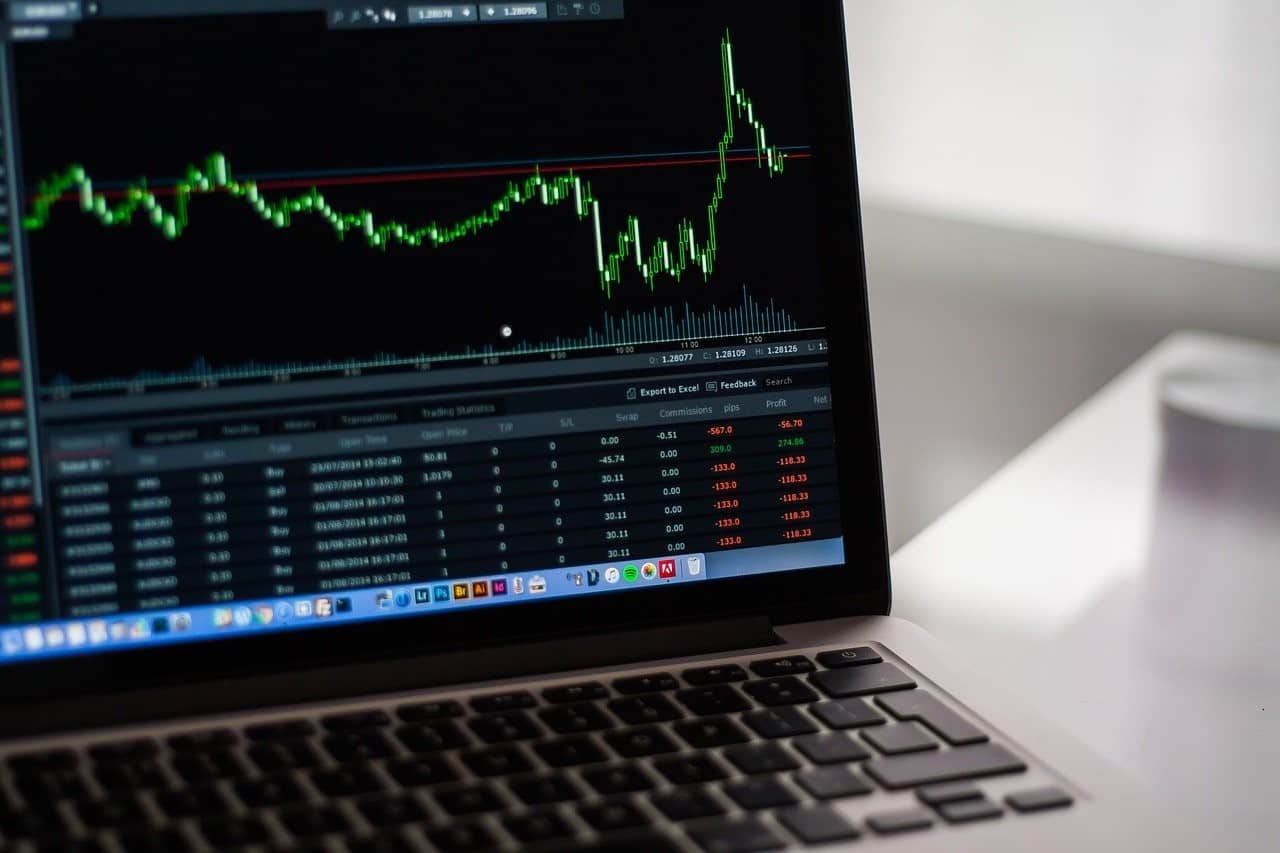 U.S. stocks stopped a six-day winning streak on Wednesday as investors contemplated whether the Biden administration and the Federal Reserve’s commitments to let the economy run hot will cause destabilizing inflation.

The S&P 500 Index declined from an all-time high. The stock rallied by 5.4% this month after signs that the Biden administration intends to pass a sizable aid bill boosted it. At the same time, the central bank promised to keep rates pinned near zero, further encouraging investors.

On Wednesday, the Nasdaq 100 Index also eked out a gain, with small caps notching the longest rally since December 2019. Furthermore, Treasuries surged forward, and the greenback plummeted down for a third straight session.

Stretched valuations are giving traders pause even as they are optimistic due to advancing vaccination efforts, rising U.S. stimulus prospects, and a slowdown in Covid-19 infections worldwide. Records show that inflation expectations are near the highest since 2013. As a result, investors are questioning when the so-called reflation trade in bonds might start to threaten equities.

What do the experts think?

Saira Malik, Nuveen head of global equities, noted that investors are getting to the point where they have to start worrying about the risk of how do they pull back on that stimulus, are these valuations becoming too expensive, will additional aid cause the economy to overheat. According to him, that is something both analysts and traders are going to be grappling with as this year goes on.

Meanwhile, Brent oil traded around $60 a barrel due to signs that the demand is improving and the global market is tightening. Bitcoin also skyrocketed to a record high earlier after Tesla Inc. bought $1.5 billion of the cryptocurrency.

Earnings season continues as some companies, including L’Oreal, Societe Generale, and Cisco Systems, are planning to release their reports. EIA crude oil inventory report is also due on Wednesday.

Sweden will set monetary policy today, as well, while Federal Reserve Chair Jerome Powell plans to speak on a webinar.