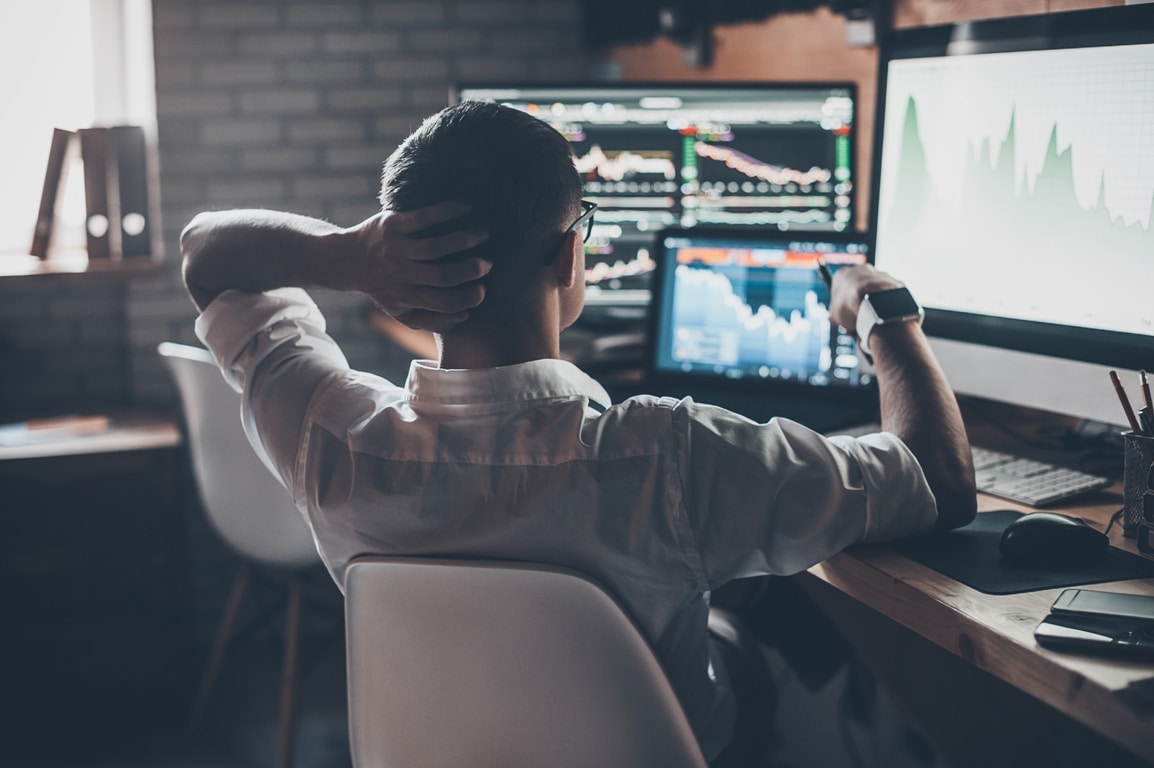 U.S. stock market surged forward on Monday due to new reports during a light Columbus Day holiday. The Nasdaq Composite COMP skyrocketed by 2.6% to its third-highest close in history. On the other hand, futures ES00 tumbled down after Johnson & Johnson JNJ paused its trial of a Covid-19 vaccine on Monday night. Still, it isn’t uncommon for drugmakers to pause trials in this way. Thus far, the pause isn’t a clinical hold, which is more serious.

However, it seems markets are pausing for breath a day after the Nasdaq 100 composite surged to the biggest high since April. Technology leaders, including Apple Inc., Amazon.com Inc., and Twitter Inc., powered the index. Amazon is gearing up for its Prime Day bonanza, while Apple is preparing for its event to unveil 5G iPhones.

On Tuesday, the third-quarter earnings season begins with results from Johnson & Johnson and JPMorgan Chase JPM, as well as Citigroup C.

European stocks tumbled down on Tuesday. They lost momentum after the pause of a key Cvodi-19 vaccine trial, while investors waited for earnings from some of the world’s leading banks.

The U.K. set a deadline on Thursday to reach a trade agreement with the European Union. Investors are worried as the current arrangement lasts only until the end of the year.

Data from Britain showed the unemployment rate increased to 4.5% in the three months ending August. That is higher than analysts expected. However, some experts think that this rate masks what could be a bigger jump after the job furlough program expires at the end of October.

How did MorphoSys and Rolls-Royce fare on Tuesday?

Meanwhile, MorphoSys stock plummeted down by 9% after the dual-listed biopharmaceutical announced that it is selling a €325 million convertible bond.

Rolls-Royce RR shares also plunged by 6%. It is the second day of significant losses for the engine maker after almost doubling in value last week.

A Rolls-Royce customer, Airbus AIR, has declined by 3% since a falling to an underweight category from hold at JPMorgan Cazenove. The broker offered a more cautious view of airline and air travel profitability. It also reduced its view on deliveries next year by 10%.

SSE’s SSE shares jumped by 4% after the company agreed to sell its 50% share in two energy-from-waste ventures for £995 million to First Sentier Investors’ infrastructure fund.