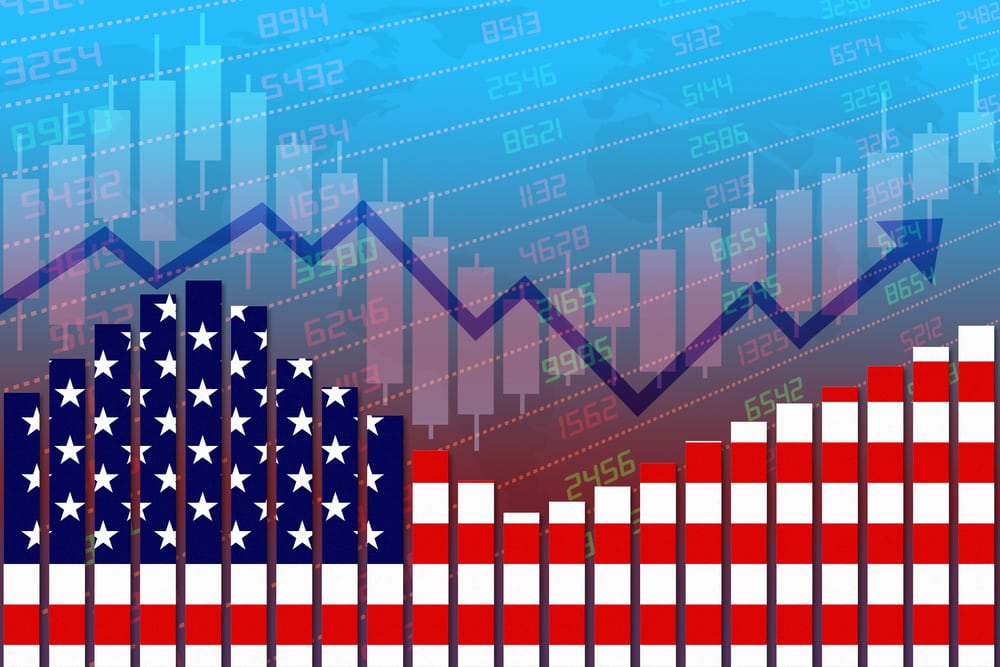 Economic News: The U.S. economy’s service side is enormous and comprises retailers, banks, restaurants, hospitals, etc. The service sector expanded in September for the fourth month in a row. Employment also grew for the first time since the COVID-19 pandemic began.

Based on the Institute of Supply Management (ISM), the index for nonmanufacturing companies rose to 57.8% last month from 56.9% in August.

An index above 50% indicates more companies are expanding. Substantial gains in manufacturing and ISM service indexes show the recovery set down more roots in September.

Information from survey results is limiting in what they reveal. Executives are still asking if businesses got better or worse compared to the prior month. The survey doesn’t show how much better. Therefore, the high level of index overstates how well the economy is performing.

While most companies have reopened fully and getting back up to speed, others, such as airlines and restaurants, continue to operate under government restrictions. They have also suffered a deep decline in customer traffic that they won’t quickly reverse.

Reasons why the index rose

The employment rate has turned positive for the first time since February. The employment gauge rose from 47.9% to 51.8%, suggesting companies employed more workers than laying off.

Service-oriented businesses laid off millions of people earlier in the pandemic, and employment remains below the pre-crisis levels.

Disney DIS, +0.66%, American Airlines AAL, +0.92%, and other large companies say they’ll permanently cut down thousands of jobs unless they get more government aid.

Very few people are flying, staying in hotels, going to theme parks, or engaging in other social activities.

Improvement in the U.S. economy’s service side employs 8 out of 10 Americans in the good news. 16 out of 17 industries, the ISM tracked expanded in September.

According to a retail executive, businesses have come back solidly since mid-July, with a strong August and September.

Yet, there’s still a growing divide between industries that have resumed full operation and those still laboring under restrictive rules.

The entertainment executive also said their industry was facing a bleak outlook. Hollywood studios have pulled back almost all their content from October and November and moved it to next year.

The U.S. economy will not broadly recover until every industry restores normal operations, and customers’ traffic begins to return to normal levels. The recovery may not happen until we find a vaccine or treatment for the coronavirus.

According to Thomas Simons, the service sector shows signs of picking up strength as the recovery progress.

Simons is the money market economist at Jefferies LLC.