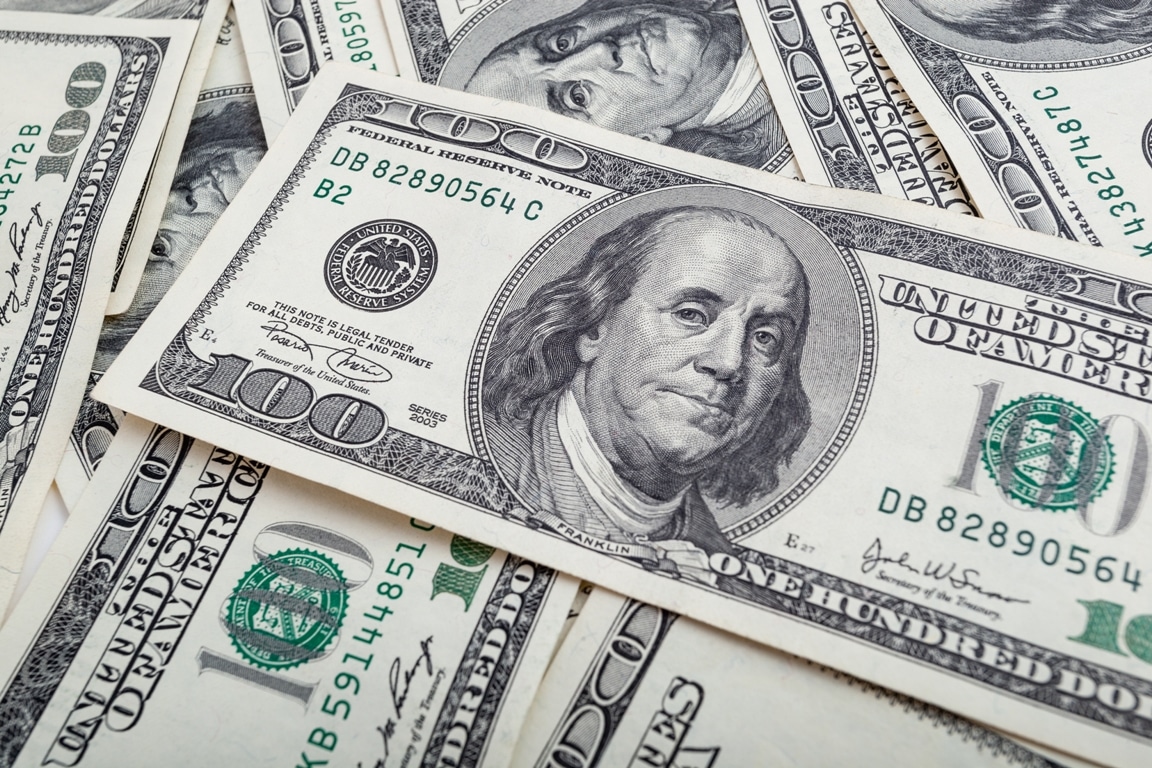 The U.S. dollar soared after reaching a three-week low on Tuesday as traders repurchased it after Chinese authorities seemed to be trying to put a brake on the recent surge in the yuan.

On the other hand, the Australian dollar tumbled down by about a half percent. The Aussie took an additional hit from media reports about China halting coal imports from the country as their relations deteriorate.

Still, risk sentiment was boosted by the hope that former U.S. Vice President Joe Biden will win against President Donald Trump in the Nov. 3 U.S. election. Traders think he will push forward with a large stimulus to bolster a pandemic-hit economy.

Meanwhile, the Chinese yuan declined by 0.1% to 6.7500 per dollar. The country’s central bank announced about the reserve requirements’ removal for some FX forwards. Traders were already speculating that Beijing wants to curb the yuan’s strength, and that statement only cemented the speculation.

Masaru Ishibashi, the joint general manager of Sumitomo Mitsui Bank, noted that Biden trades have been hot during the last several days. People sell the greenback against currencies that have suffered under Trump, like the Chinese yuan, the Canadian dollar, or the Mexican peso. However, if Beijing is sending a message to rein in the Chinese currency’s strength, then it might make sense to unwind that trade for now.

How did the Canadian dollar and European currencies fare?

Analysts think that a Biden victory will be negative for the U.S. currency. His pledge to increase corporate tax would lower returns from investments in the U.S., thus putting pressure on the greenback even against risk-off currencies such as the Japanese yen and the Swiss franc.

The yen changed slightly at 105.43 per dollar. However, the Swiss franc stood at 0.9102 to the dollar, near its highest point in three weeks.

The British Pound traded above the key $1.30 level due to investors’ hopes for a Brexit deal. Positive outlook lessened pressure on the economy from new Covid-19 restrictions British Prime Minister Boris Johnson has announced recently.

The Sterling sat near its strongest levels in two weeks versus the euro, which traded at 0.9043 pounds. Meanwhile, the Australian dollar plunged as much as 0.6% to $0.7165.