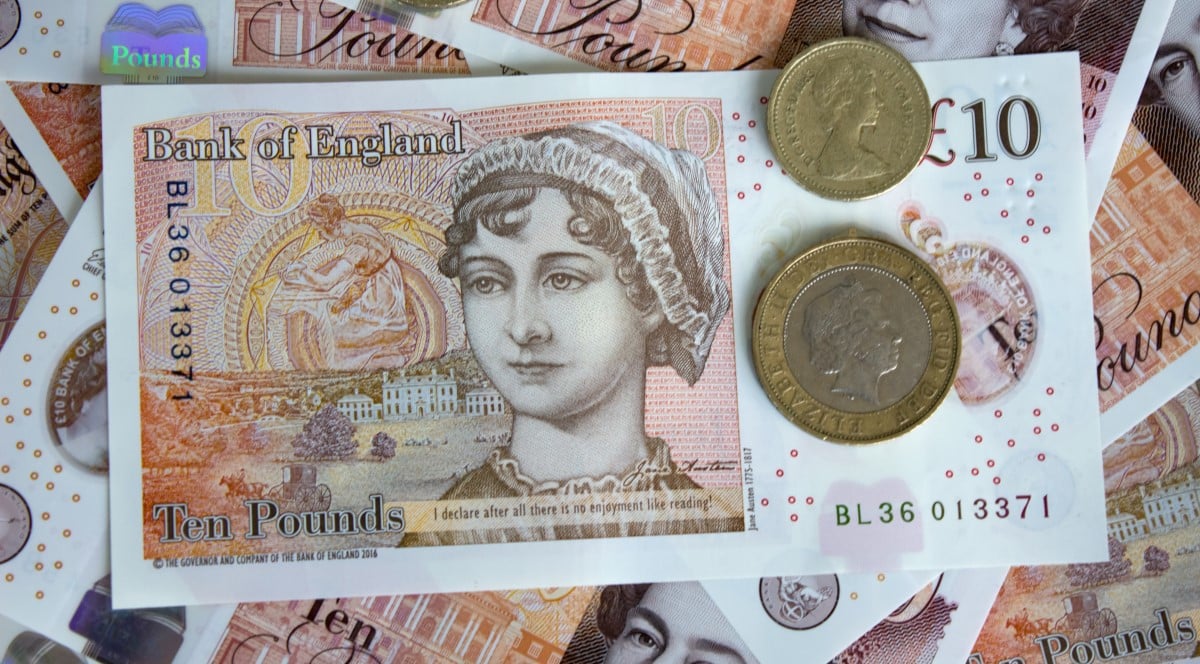 The U.S. dollar surged forward on Thursday, climbing towards its strongest level in more than two months versus the euro and the yen. Forex traders’ pessimism about the U.S. economic outlook decreased before the release of important data on the jobs market.

The Sterling tumbled down against the greenback but still traded near an eight-month high versus the common currency. Bank of England’s policy meeting will occur these days, and afterwards, the bank will publish findings on the feasibility of negative interest rates.

Sentiment for the greenback has improved recently due to progress in Covid-19 vaccinations, as well as U.S. President Joe Biden’s attempts to pass the more fiscal stimulus. Besides, improving economic data also forced some bearish traders to give up their short positions.

However, on Friday, the U.S. currency faces another test with the release of non-farm payrolls data. That data will help confirm whether the U.S. economy has managed to shrug off a dip in growth toward the end of 2020.

Junichi Ishikawa, the senior foreign-exchange strategist at IG Securities, noted that a rebound in yields and an increase in inflation expectations triggered the dollar’s recovery. That’s supporting the dollar, and as a result, the currency now has more room to increase against the euro. Especially, considering that the eurozone looks like it is lagging behind America’s economic growth.

How did the currencies trade on Thursday?

Against the euro, the greenback traded at $1.2015, close to a nine-week high. On the other hand, the British pound plummeted down to $1.3601, adding to a 0.2% loss in the previous session. On Thursday, the sterling exchanged hands at 88.30 pence per euro, remaining near its strongest level since May last year.

The U.S. currency traded at 105.13 Japanese yen, near its highest level since mid-November. According to forecasts, on Friday, new data will show that the U.S. economy added 50,000 jobs in January. That would be a mild recovery from losing 140,000 jobs in the previous month as a surge in coronavirus infections hindered economic activity.

Thus far, expectations for big fiscal stimulus under Biden’s Democratic government have supported optimistic sentiment. Besides, the pace of vaccinations has also picked up in the United States, causing many traders to temper their pessimism.

The dollar index jumped by 0.2% to 91.269 against a basket of six major currencies, nearing its highest level last reached in early December.

The Australian dollar also climbed up to $0.7626 as hopes for U.S. stimulus and progress in securing coronavirus vaccines supported it. On the other hand, the New Zealand dollar tumbled down to $0.7195.