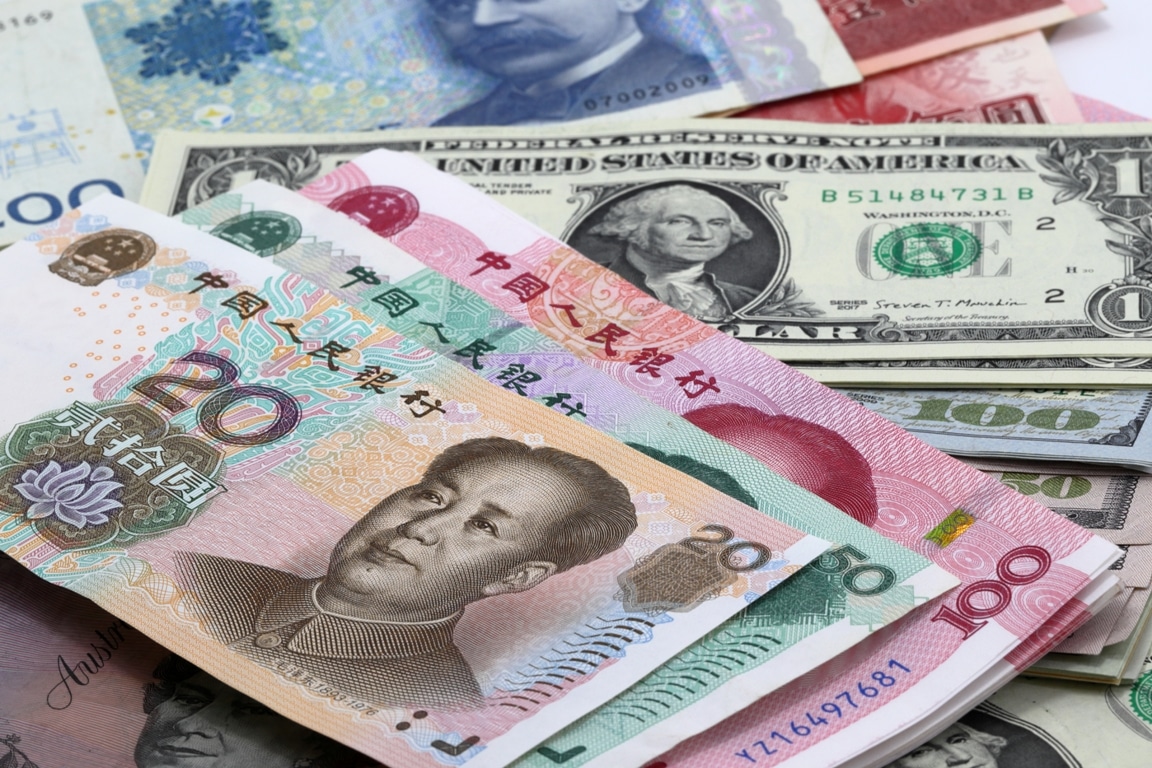 The U.S. dollar tumbled down during a quiet Asian session on Thursday. Softer-than-expected U.S. inflation data for January, along with a reiteration of the Federal Reserve’s dovish policy stance, caused the currency’s plunge. Still, it managed to recover some losses after European markets opened.

Federal Reserve Chair Jerome Powell announced that he expected base effects and pent-up demand when the economy fully reopens to boost inflation. However, that should be transitory, citing three decades of lower and stable prices.

Furthermore, Powell restated that the central bank’s new policy framework could easily accommodate annual inflation above 2% for some time before increasing rates. His announcement reinforced market expectations of weak returns from the greenback.

Forex market moves were small overnight due to the Lunar New Year holidays in China and Japan, but the U.S. currency plummeted down close to two-week lows against a basket of currencies.

On Thursday, it traded lower to 90.411, even after recovering some overnight losses after European markets opened.

ING FX strategists noted that any shift in the policy stance is not imminent. They think that U.S. front end rates will remain anchored. Furthermore, the U.S. curve seems set to steepen further, and real rates will likely remain deeply negative.

The global economy is starting its post-winter recovery in the second quarter. That process suggests more upside to cyclical currencies. Besides, negative U.S. real rates should offer helping hands to the low yielding ones, such as EUR against the dollar – noted the analysts. The euro changed insignificantly against the dollar, at $1.2121 on Thursday.

How did the Australian dollar and other currencies fare?

The Australian dollar surged forward by 0.3% at 0.7743 against the dollar, coming close to a two-week high overnight.

The British pound changed slightly at $1.3825, remaining below the three-year high of $1.3865 it reached on Wednesday.

Oil prices tumbled down, giving up some recent gains after Brent crude strengthened for nine sessions in a row. As a result, the commodity-linked Norwegian crown lowered from Wednesday’s one-year high against the euro. The pair traded at 10.261 today.

President Joe Biden and his Chinese counterpart Xi Jinping spoke for the first time since the United States’ election. Biden stated that a free and open Indo-Pacific was a priority. He also raised concerns about China’s actions in Hong Kong, Taiwan, and Xinjiang. However, with China’s markets closed, the Chinese yuan showed little reaction to the phone call.