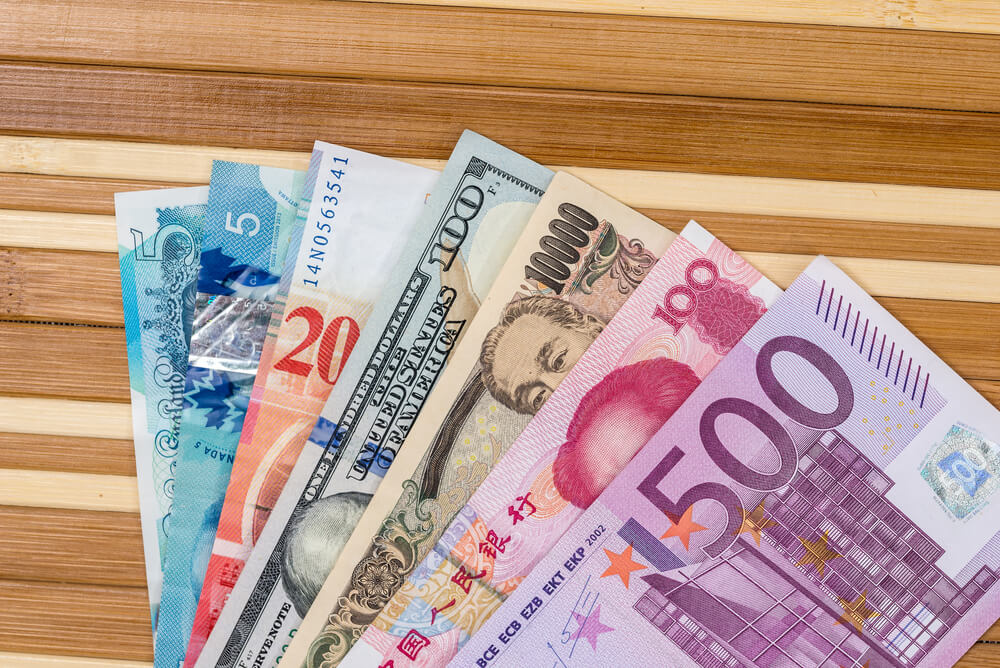 The U.S. dollar index changed insignificantly at 90.151 on Monday. Traders seemed mostly unconcerned by reports that authorities might block a coronavirus aid bill for now.

Meanwhile, the British pound remained below a 2-1/2-year high in the Asian session. It has maintained that range since the agreement of a narrow Brexit trade deal last week.

Meanwhile, Trump signed into law the $2.3 trillion pandemic aid and spending package. That decision averted a partial federal government shutdown that would have started on Tuesday otherwise. He had also demanded an increase in stimulus checks for struggling U.S. citizens to $2,000 from $600 before that.

The euro changed slightly at $1.2216. It traded near the two 1/2-year high of $1.2273 touched this month. Last week’s Brexit deal came as a relief to traders, but analysts say that the pact’s bare-bones nature leaves the U.K. far more detached from the EU. They think that the discount that has dogged Britain’s assets since 2016 will not vanish anytime soon.

So far, Brussels hasn’t decided whether to grant Britain access to the bloc’s financial market. The Sterling and euro may decline against the U.S. dollar, reaching $1.30 and $1.15 respectively by the end of the summer – noted Mitsuo Imaizumi, the chief FX strategist at Daiwa Securities in Tokyo. He also added that cable would be down regardless of the Brexit deal.

How did the Asian currencies fare?

Meanwhile, the Chinese yuan soared after the country’s central bank lifted its official guidance level to the highest point in 30 months. Offshore, the yuan gained 0.1% to 6.5200 per dollar, while onshore, it traded at 6.5296. The greenback lowered slightly to 103.455 Japanese yen as well.