Twitter has confirmed it’s working on a new feature, Birdwatch. It could let the Twitter community warn one another about misleading tweets that could possibly harm them.

This new experimental tool is part of the platform’s efforts to expand its arsenal of weapons against misinformation online.

The company has not yet disclosed if it will actually release it to the public. Nor has it revealed how it might work in its final form. It’s still early in development and would not be released ahead of the US election.

Jane Manchun Wong first discovered the existence of such a tool in today’s technology. She often dug through app codes for evidence of unreleased features in August. Basically, the idea is that you’ll be able to attach a note to a misleading tweet.

As of late September, Matt Navarra, social media consultant, spotted a dedicated Add to Birdwatch button below his tweet.

Birdwatch even appears to have its own miniature survey to fill out, as of October 3rd. As you’re reporting a piece of content, there are options to take either side misleading and not misleading.

This pertains to the debate about a particular piece of information. In addition, drilling down to how much harm you believe the tweet might cause.

It’s a bit too early to tell if this feature might have an impact. This is particularly because it’s not clear if its moderators or algorithms will act on the results. 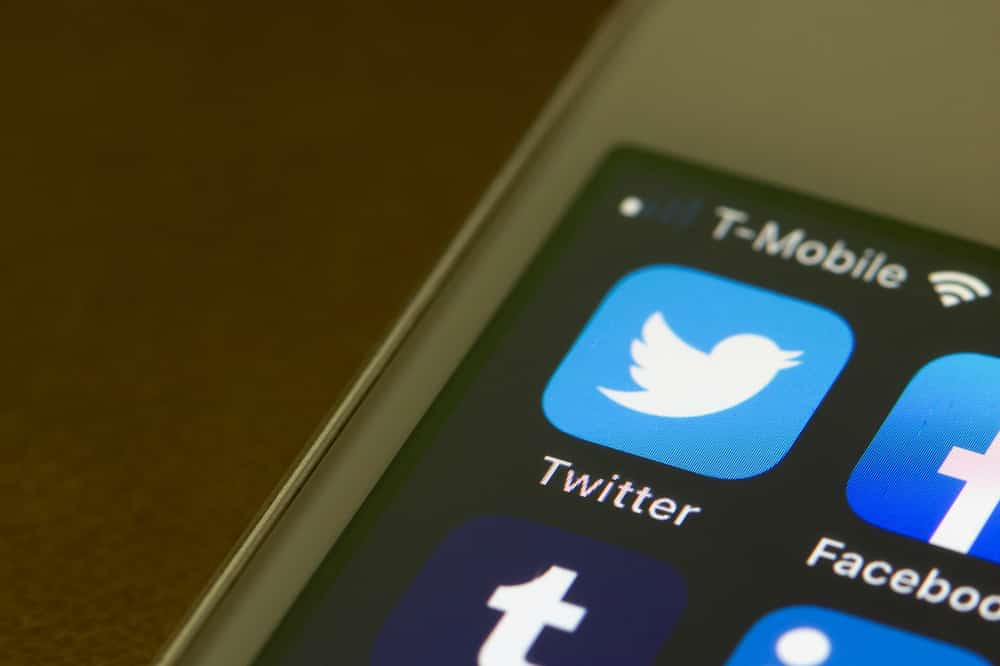 The questionnaire seems to go further than Twitter’s current reporting tools which basically just ask you to categorize your complaint. That is with a couple button presses and hope that its moderation team will respond appropriately.

Social media companies like Facebook warned  that content wishing for the president to die won’t be allowed on their platforms. Moreover, such posts will be removed, they said.

Twitter echoed that sentiment on Friday. Tweets wishing for death, serious bodily harm or fatal disease against anyone aren’t allowed and will need to be removed.

On Thursday, the president revealed that he and first lady Melania Trump had tested positive for the virus. After that, many people took to social media to wish him a speedy recovery. However, many others said they hoped for the opposite outcome.

Technology news reported that Twitter has confirmed it would suspend users who publicly hope for President Trump’s death. It said that it’s simply enforcing a policy that applies to everyone.

The tweet got ratioed big time, particularly by women. Moreover, by members of other groups that often receive death threats and other forms of harassment for voicing their views.

The social media company attempted to reassure those users. It opened a new thread on Saturday that promised most consistent enforcement, and action, not empty words.

That said, users are yet to see if Birdwatch will be a meaningful action in this modern technology. Or just another place on Twitter for conflicts and discussions between lies and facts.