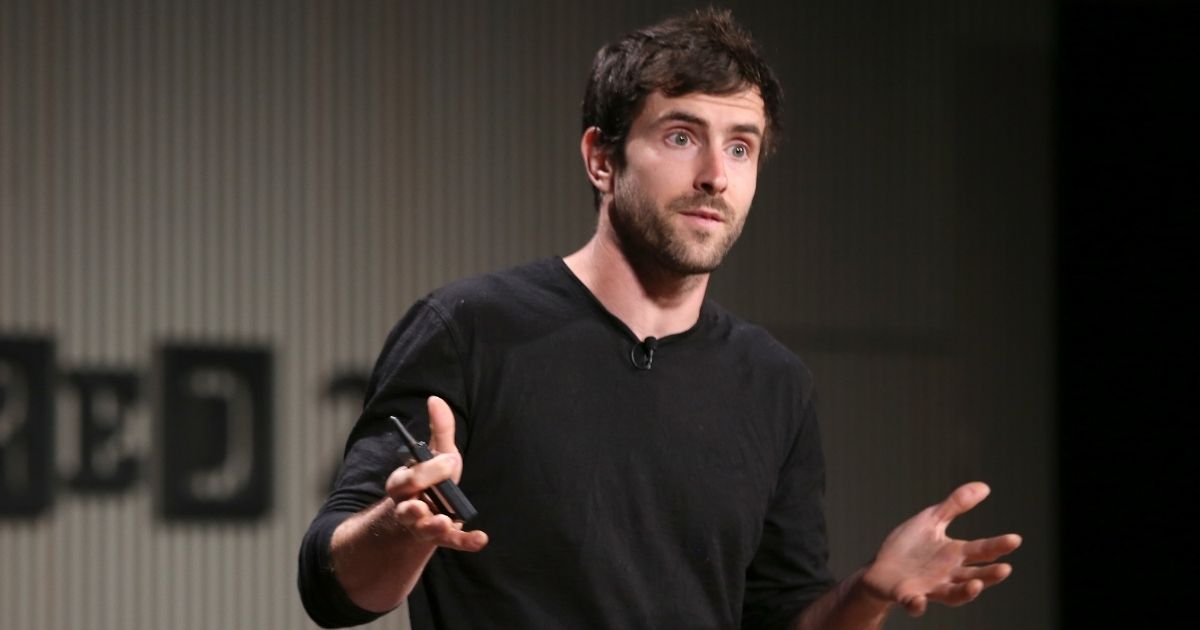 The New York Post alleges that it is being held hostage.

A report in the Post said that “Twitter has refused to unlock The Post’s account unless the news organization deletes six tweets about its own reporting on Hunter Biden’s emails.”

The demand comes despite a change in the policy Twitter used to ban sharing the Post’s reporting about the contents of a computer hard drive that contained revelations about Hunter Biden, including an email that thanked Hunter Biden for arranging a meeting with his father, then-Vice President Joe Biden.

Twitter also revised its initial stand against sharing the link to the story, as noted by TechCrunch.

The Post noted that its own tweets about its own reporting on its own account have been replaced by messages saying, “This Tweet is no longer available.”

In a companion editorial by Josh Hammer on the Post, he said big tech deserves to be taken down a click or two.

“The increasing brazenness with which the various Big Tech behemoths distort their search algorithms to hide conservative viewpoints, undermine conservatives through ‘shadow banning’ and weaponize the sanctimonious and self-serving ‘fact-checking’ cottage industry to suppress conservative voices has long been clear,” he wrote.

“Conservative angst over Big Tech duplicity has now reached an apogee,” Hammer described Big Tech’s actions by Facebook and Twitter to limit sharing of the Biden story which, the editorial said, highlighted “the extent to which then-Vice President Joe Biden’s diplomatic efforts in the Eastern European nation might have been tainted because of it.”

The editorial took a swipe at the “preening, deceitful, uniformly leftist Big Tech corporate landscape — characterized by a small handful of firms exercising either monopolistic or near-monopolistic power.”

“Justice and liberty are ill-served by large concentrations of tyrannical, unaccountable power, regardless of whether those concentrated power sources are public or private,” Hammer wrote.

It is essential “to protect online speech from the heavy, censorious hand of Silicon Valley ideologues.”

“It is time for conservatives to support reform of Big Tech’s wide- rang­ing sweetheart legal immunity deal, Section 230 of the 1996 Communications Decency Act, and antitrust enforcement against the worst offenders of concentrated power,” he concluded.

RELATED: DOJ Plans To File Antitrust Lawsuit Against Google, Even Without Dem Support

“Silicon Valley’s partisan interference flies in the face of American instincts about democracy, fair play, and the spirit of the First Amendment.”

Big Tech is not even pretending like they aren’t helping Joe Biden.

It’s time to scrap their #Section230 protections so they can’t censor conservatives any longer.

If there is a dispute over mail-in ballots in a battleground state with a tight vote margin, and a paper like the NYPost reports on it—will Big Tech permit you to learn about it?#Section230

Fox News host Chris Wallace said he has “a real problem” with the tactics Facebook and Twitter used to block the Post stories from being shared.

“I think you’re either in or you’re out. And when I say that, either it’s the Wild West and you post everything — and I can understand the concern about that after what happened in 2016 with Russian disinformation — or you put everything out there and if you have a problem with some of it … then put a word on there to your users and say, ‘We can’t confirm this story’ or ‘There’s some questions with this story,’” Wallace said in comments on a Fox News podcast that were reproduced in the New York Post.

“But to just ban it and to say, ‘Nobody is allowed to discuss this story or post this story’ — which, you know, is out there and you can’t put the genie back in the bottle, it was the front page of the New York Post — really strikes me as smacking of Big Brother,” Wallace said, referring to the George Orwell novel “1984” in which thoughts are controlled.