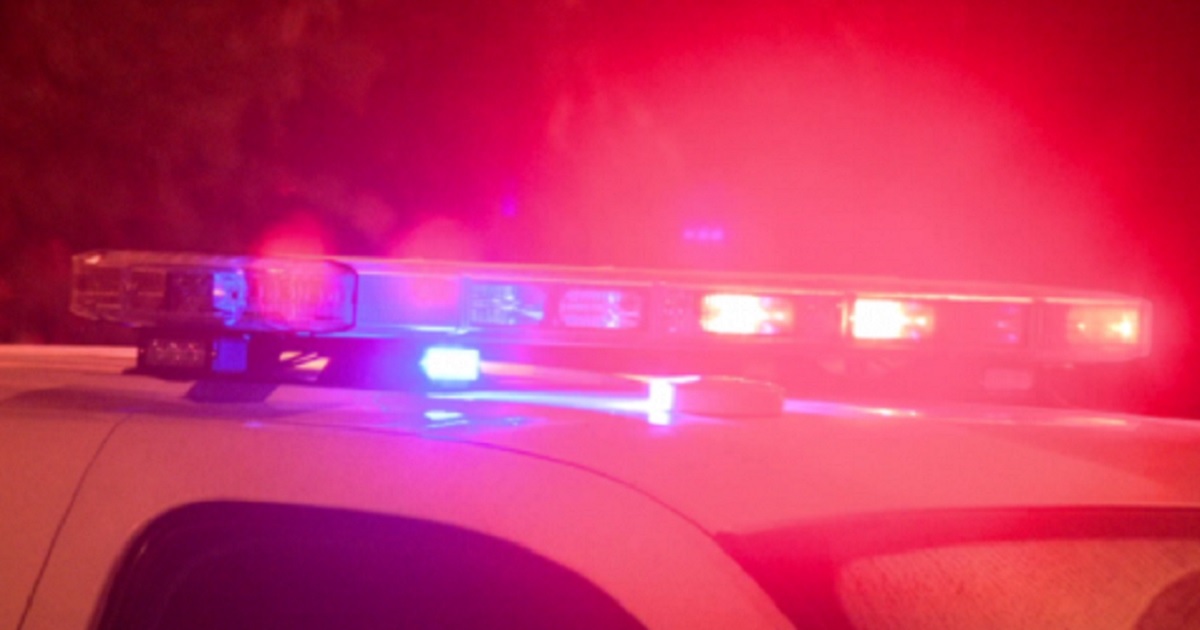 “Cops,” the legendary law enforcement reality series, was pulled from airwaves in June after protests against alleged police brutality swept the nation.

The show, which ran for 33 seasons and attracted millions of fans with action-packed scenes of the work of real law enforcement officers, has now resumed production. Unfortunately for American audiences, there’s a major catch.

Although “Cops” will be filmed in the United States, the new episodes are not intended to be aired inside the country.

Months after the cancellation of “Cops” at the Paramount Network, the show has reportedly resumed production.https://t.co/CMsFya01Q0

According to The Hollywood Reporter, the shelved show quietly resumed production in September. Filming in Spokane County, Washington, the crews plan to be around until November.

“Cops” isn’t the only law enforcement show to lose it all on the chopping block of social justice, either. Wildly popular “Live PD,” which followed patrolling police officers around in live time, was also canceled during the outbreak of anti-cop protests.

Even shows such as the children’s television hit “Paw Patrol” faced calls for cancellation over characterization of police.

Should these shows make a return to the U.S. market?

It doesn’t appear as though new episodes of “Cops” or “Live PD” will be making a comeback to American airwaves anytime soon.

For anti-cop leftists, this may seem like a dream come true. Cameras will no longer follow police officers around, broadcasting their chaotic shifts to the American people.

The implication, of course, is that America’s supposedly violent and racist policing system is too brutal and controversial for airwaves. Shows like “Cops” glorify humble officers of the law, and we can’t have that as a progressive nation, can we?

In reality, taking cameras off police officers would only cause more problems.

After all, would a cop be able to get away with a racially motivated murder if a camera crew captured the whole thing? Body cameras, pushed for as an accountability tool, have proved invaluable for getting to the facts of a case.

Sometimes, the gadgets catch moments of unity and community. Other times, they can give a definitive answer on questions such as “who shot first?”

In the controversial Breonna Taylor shooting, body cameras could have easily recorded events, providing the public with a clear picture of what happened.

Unfortunately, the officers involved were not wearing cameras. Now, the lack of clear records has given rise to multiple and seemingly contradictory versions of events.

With fewer cameras following police on the streets, Americans are ultimately looking at less accountability for our law enforcement officers.

While reruns of “Cops” will still be aired, it’s unclear whether another police reality show will appear any time soon.