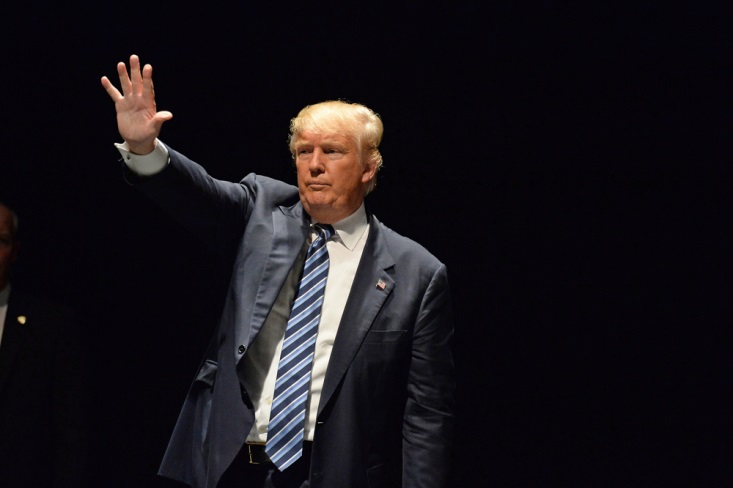 On Saturday, the United States Senate vindicated former President Donald Trump to incite the Capitol’s attack on January 6. A decision upheld by the majority of Republicans in the Upper House. Thus, the second and historic political trial against the former president ended.

With 57 votes in favor and 43 against, it failed to support the Senate’s two-thirds necessary to convict Trump of the assault that left five fatalities, including a police officer.

The Republicans saved Trump again. On February 5, 2020, the same thing happened on his first impeachment, where he was accused of abuse of power and obstruction of justice.

At the time, only one senator from his party, Mitt Romney, voted to convict and remove him from office. Trump is the first president in the country’s history to face two political trials. On Saturday, Romney voted to convict the former president again, along with fellow Republicans Richard Burr, Bill Cassidy, Susan Collins, Ben Sasse, Pat Toomey, and Lisa Murkowski.

After the vote, Trump thanked his supporters and Republican senators who voted in favor of his acquittal. He stressed that he looks forward to continuing the incredible journey to achieve American greatness.

The controversy around the impeachment trial

However, the leader of the Republicans in the Senate, Mitch McConnell, acknowledged that there is no doubt that Trump is practically and morally responsible for causing the events of that day. The people who broke into this building believed that they were acting according to their president’s wishes and instructions.

McConnell supported acquitting Trump, claiming that the impeachment against the former president was unconstitutional since he no longer occupies the White House. The Republicans’ leader in the Senate argued that impeachment was never intended to be the final American justice forum. He suggested that Trump could be the subject of criminal prosecution in the future.

One f the lawyers of the ex-president argued that this impeachment had been a complete farce from the beginning to the end.

In their final argument, the Democratic legislators who acted as prosecutors in the process tried to show that Trump incurred a pattern of incitement to violence and that what happened on Capitol Hill on January 6 was not an isolated incident. To do this, they used hours of video, hundreds of documents, and screenshots of Trump’s Twitter messages.

Some controversy surrounded the end of the impeachment trial. On Saturday morning unexpectedly, the Senate approved that witnesses were summoned at the proposal of the Democratic legislators. However, finally, it decided to back down in that decision.