Home Daily News Trump Impeachment Lawyer Says a New Precedent Has Been Set That Would... 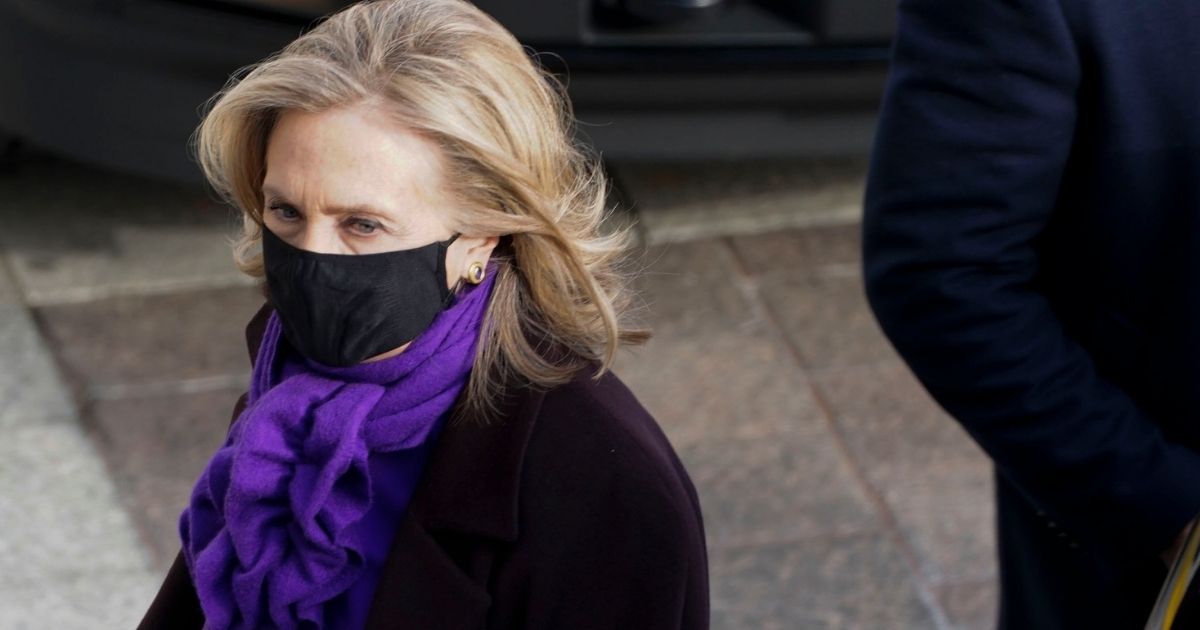 One of the key issues of the trial was whether Trump, who is now a private citizen, could even constitutionally be impeached and convicted.

Trump was acquitted Saturday after Democrats failed to secure enough Republican support for their article of impeachment against the former president.

The issue was broached in a unique fashion on Friday evening by Republican Sen. Marco Rubio of Florida.

“Voting to convict the former president would create a new precedent that a former official can be convicted and disqualified by the Senate,” Rubio said, according to Newsweek.

If the Senate sets a precedent that a former official can be convicted & disqualified it will be just a matter of time before a future House,under partisan pressure to “Lock Her Up”,will impeach & the Senate forced to try other former officials

“Is it not true that under this new precedent, a future House facing partisan pressure to ‘lock her up’ could impeach a former secretary of state, and a future Senate forced to put her on trial and potentially disqualify from any future office?” Rubio asked both Trump’s attorneys and the House impeachment managers, The Washington Post reported.

The reference was clearly to Clinton, who was often the subject of the phrase at Trump rallies.

If the GOP regains control of Congress, should they impeach Hillary Clinton?

Clinton’s actions as secretary of state during the Obama administration resulted in a long-running scandal over her use of a private email server for sensitive communications as well as extensive hearings into her conduct in connection with the deaths of Americans in Libya.

Michael van der Veen, one of Trump’s attorneys, said that under the precedent House Democrats sought to establish, Clinton — among others — could be tried.

“If you see it their way, yes,” van der Veen said, according to The Washington Times.

“This could happen to … the former secretary of state,” he said.

“It could happen to a lot of people,” van der Veen added.

“And that’s not the way this is supposed to work.”

Democratic Rep. Jamie B. Raskin of Maryland, one of the House impeachment managers, disagreed with van der Veen.

He said Rubio’s hypothetical question “has no bearing on this case.”

“This official was not impeached in office for conduct while in office,” he said, without mentioning Clinton by name.