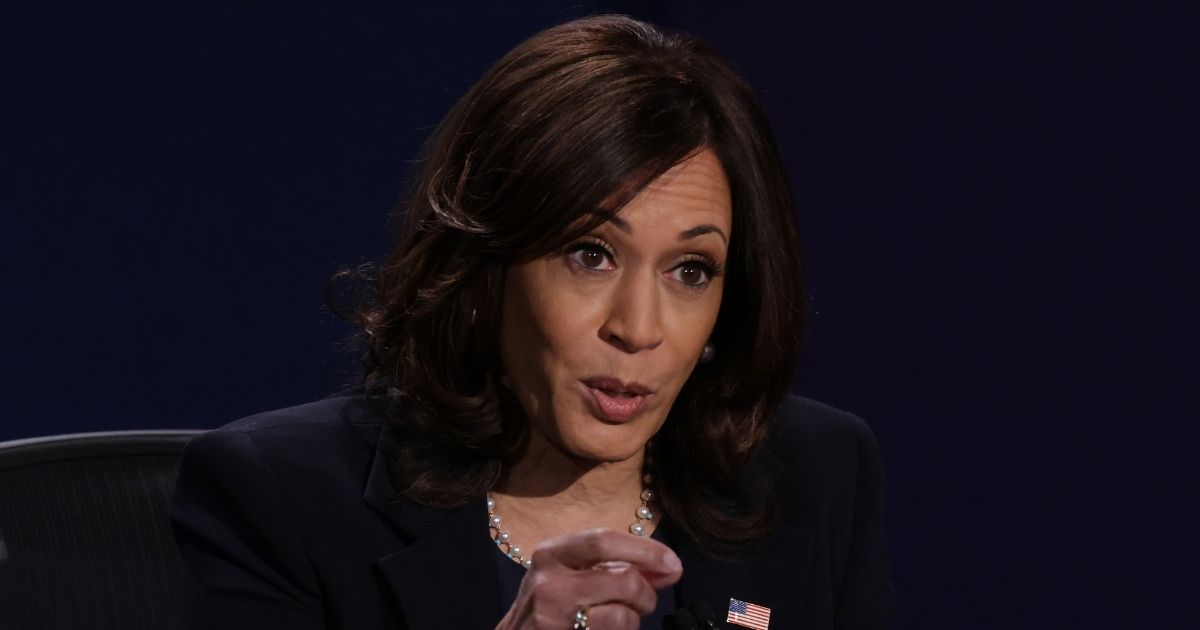 No one should be surprised that Kamala Harris asked a race-baiting question during the vice presidential debate.

The claim was made as Harris was dodging a question from Pence about whether she and Joe Biden’s administration would pack the Supreme Court.

Kamala Harris repeatedly dodges the court packing question. Instead goes on a tangent about how “of the 50 people who President Trump appointed to the court of appeals for lifetime appointments, not one is black.” pic.twitter.com/F3ZZvWUU34

“Do you know that of the 50 people who President Trump appointed to the court of appeals for lifetime appointments, not one is black?” Harris asked.

“This is what they’ve been doing. You want to talk about packing a court, let’s have that discussion.”

Despite saying “let’s have that discussion,” Harris never answered whether she and Biden would, in fact, pack the court.

With regard to her comments about judicial appointments, it is true that Trump hasn’t nominated a black judge to an appellate court.

Is Harris an honest candidate?

Trump has, however, appointed black judges to district courts.

A fact check from WUSA-TV debunked the claim that the “Trump administration has not confirmed any Black judges.”

Even more importantly than that, a person’s skin color should not determine whether or not a judge should be appointed to the court.

Although the left is obsessed with race, conservatives and libertarians on the right believe that all people, of every skin color, should be judged based on merit.

The black community is suffering and the Biden-Harris ticket is offering, as their solution, to appoint more African-Americans to positions of power.

That isn’t going to help the large portion of the black community who are currently in poverty.

The Trump administration, however, is already doing so much to help the black community.

Opportunity, security, prosperity and fairness are the four pillars of the plan.

None of those qualities will be available under the Biden campaign, despite what Harris wants you to think.