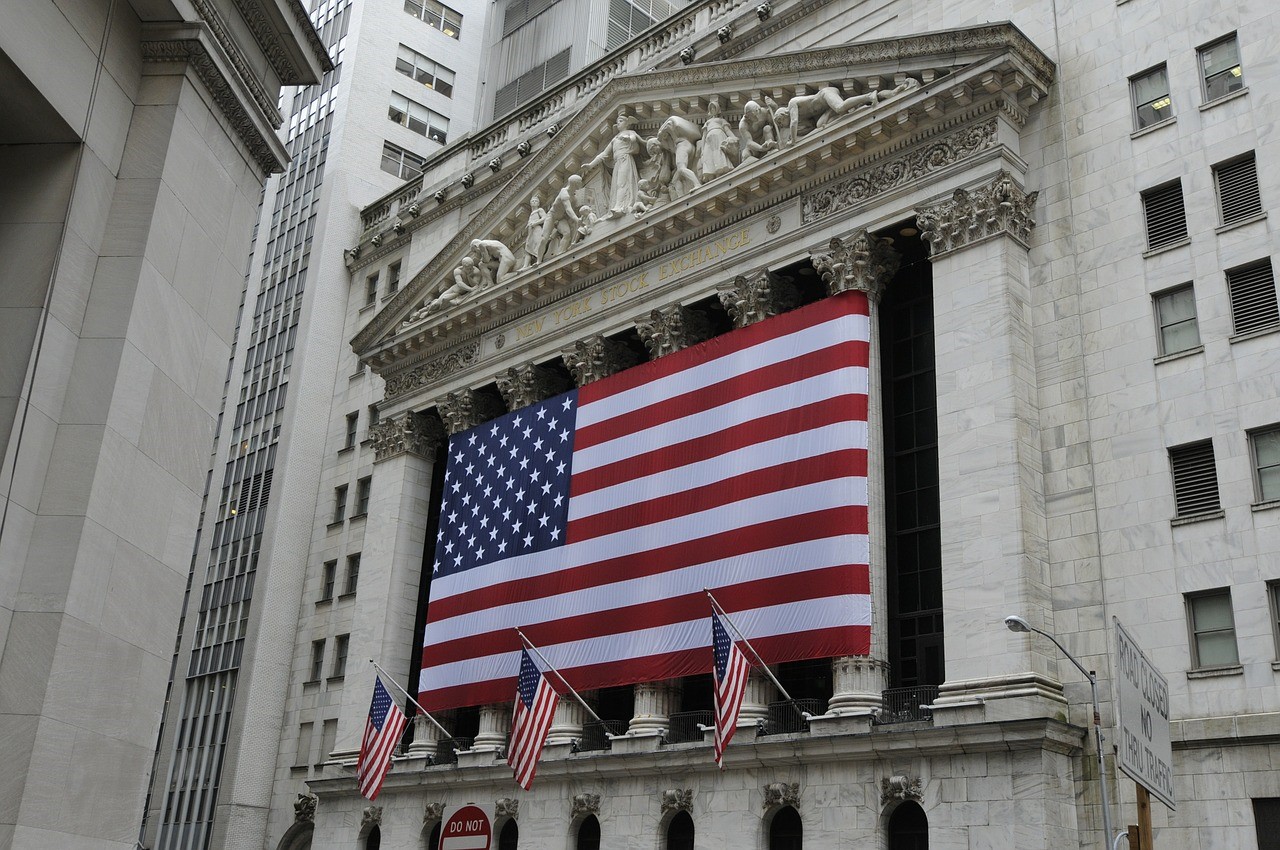 US president, Donald Trump, signed a new stimulus plan to the US economy worth 900,000 million dollars, after several days refusing to do so and millions of people losing their unemployment benefits.

Trump signed the $2.3 trillion bill on Sunday afternoon at his residence in Mar-a-Lago, Florida, where he is on vacation.

That package is known as the omnibus. It includes the second stimulus plan and 1.4 trillion dollars to finance the Administration until September next year.

After 5 days of refusing to sign the bill and demanding changes, Trump backtracked to prevent funds for the Administration running out on Monday night and hundreds of thousands of employees having their pay suspended.

US president hopes Congress will approve a change in the law

Trump said he signed the omnibus and covid-19 package with a resounding message that makes it clear to Congress. He demands to withdraw wasteful points of the law.

The president assured that, although he is signing the bill, he still hopes that Congress will approve a change in the point that contemplates sending a single payment of $600 to millions of taxpayers to offset the ravages of the pandemic.

After his government negotiated the amount of $600, Trump demanded to raise that amount to $2,000. He recalled that the Lower House planned to vote this Monday to make that change, something Republican leaders oppose.

Trump assured that the Senate, controlled by the Republicans, will begin voting to increase the checks to $2,000.

But in a subsequent statement, Senate Republican Majority Leader Mitch McConnell thanked Trump for signing the bill, not mentioning any possible Senate vote to make any changes.

Trump also assured that he would return the Administration’s funding plan with underlined parts to Congress to make changes, but it is not clear that lawmakers will modify anything.

Trump’s change of mind came five days after he threatened to block the law on Tuesday if several points were not changed, from increasing direct payments to Americans to reducing foreign aid.

His refusal to sign the law caused two programs that provided unemployment benefits to between 10 and 14 million Americans to expire this Sunday. That will now be renewed when the law enters into force.

Trump’s blocking of the bill drew criticism from various members of his party.