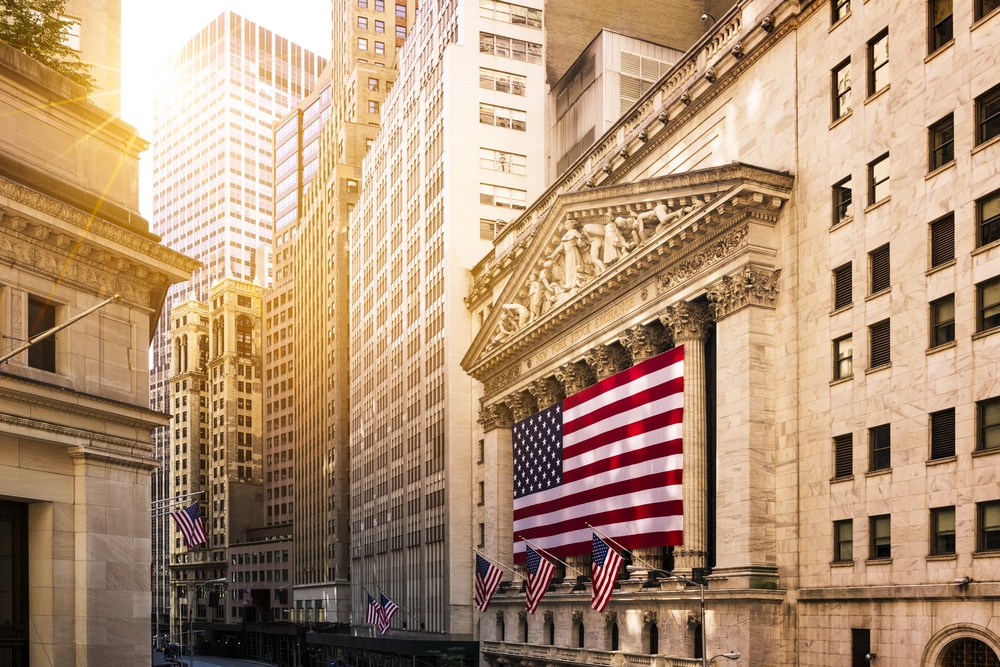 US President Donald Trump stopped the new stimulus package of approximately 900,000 million dollars approved by the Capitol. He ensured that the bill had almost nothing to do with Covid. Trump demanded that lawmakers increase direct payments to Americans from $600 to $2,000.

In a video message tweeted from his account, Trump stated that he asks Congress to amend this bill and increase the ridiculous $600 to $2,000 per person or $4,000 per couple.

The president’s announcement caught lawmakers by surprise who approved the stimulus program on Monday. According to the Wall Street Journal, Trump’s intercession is likely to end up delaying payments to Americans, which Treasury Secretary Steven Mnuchin had promised to begin distributing next week.

The legislation includes a stimulus package of 900,000 million dollars and also a bill of 1.4 trillion dollars to finance the federal government until the end of next September. In the Senate, 92 votes approved it and six votes were against it. In the House of Representatives, 359 votes favoured it, and 53 of them were against it.

If the White House tenant vetoes the bill, lawmakers would have to pass new legislation that satisfies their demand to increase direct payments to taxpayers to $2,000 or vote to override that veto, which requires a majority of two thirds in each House.

It is still unclear whether raising direct payments from $600 to $2,000 would get the Senate’s go-ahead

However, in a reply via Twitter, Democrat Nancy Pelosi, the Speaker of the House of Representatives, favoured Trump’s proposal. She said that Democrats are ready to take this to the House this week by unanimous consent.

Democrats, in control of Congress, will try to see if they can pass this measure by unanimous consent on Thursday. House Majority Leader Steny Hoyer did not specify the day but said in a tweet that the vote would take place this week.

It is still unclear whether raising direct payments from $600 to $2,000 would get the Senate’s go-ahead. Republicans have a simple majority since several senators resisted encouraging such initiatives.

Senate Minority Leader Democrat Chuck Schumer urged Trump to sign the current measure but said Democrats would be willing to vote to trigger an increase in direct payments to the nation’s taxpayers.

Beth Ann Bovino, a chief US economist at S&P Global, warned that without additional stimulus, the economy would be 1.5 percentage points smaller in 2021. Another 1% point carry-over spread between 2022 and 2023. So, we would return to the potentiated growth rate much later, in late 2023.