Home Daily News Trump: ‌The Era of Foreign Abuse of the US Economy is Over 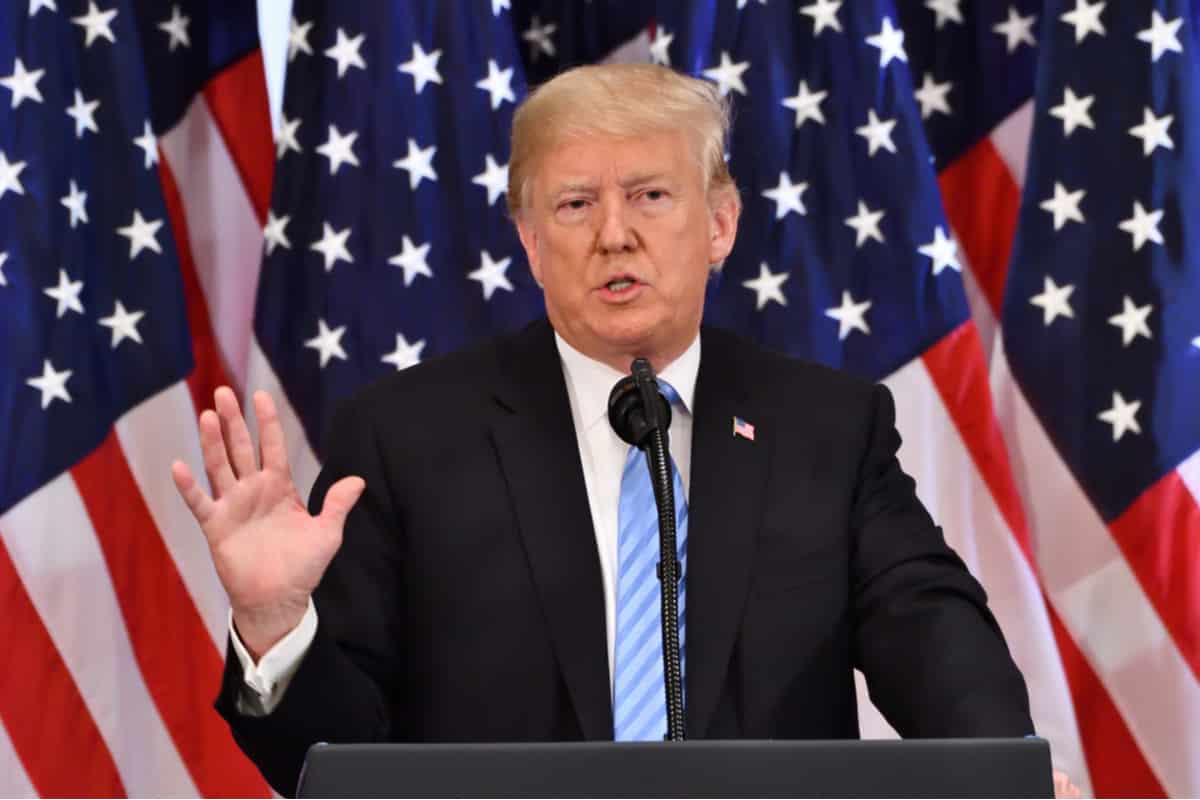 The statement cited the “Made in America” ​​seal as a mark of the highest degree of craftsmanship. And a document of the expertise of millions of inventors, craftsmen, businessmen, and workers in the United States who make up the world’s most talented, innovative, and selfless workforce.

According to the statement, on Made in America Day and Made in America Week, hardworking men and women get praised for rebuilding the greatest economy in US history for the second time.

Politicians have long failed to recognize the importance of using American labor to produce American goods so that the country keeps profits and jobs, the statement said. Politicians gave American companies the power and authority to export their businesses abroad, while foreign companies misused American products. They made the United States dangerously dependent on foreign countries while neglecting its employees and families.

Those days are over, President Trump said in the statement. He emphasized his administration’s policy of supporting domestic industries and workers.

Trump claimed that these men and women would no longer be forgotten. He said he always pledged to put American employees first. It seems that he has kept that promise as President of the United States.

According to the White House statement, dependence on foreign countries not only runs counter to the American spirit. However, it can jeopardize national security in times of crisis, noting the weaknesses in past trade and industrial policies.

President Trump’s administration states that the new US-Mexico-Canada agreement, a free trade agreement between the three countries, reestablishes. Factories will bring back hundreds of thousands of jobs and revitalize American production.

The statement said that Made in America is not just a slogan but also the foundation of its success again.

Trump stated that his administration is fighting on all fronts for American employees and American businesses to ensure the success of today and the success of future generations of Americans.

He urged the American people to pay tribute to the builders, ranchers, artisans, entrepreneurs, and all who work with their hands every day to glorify America.