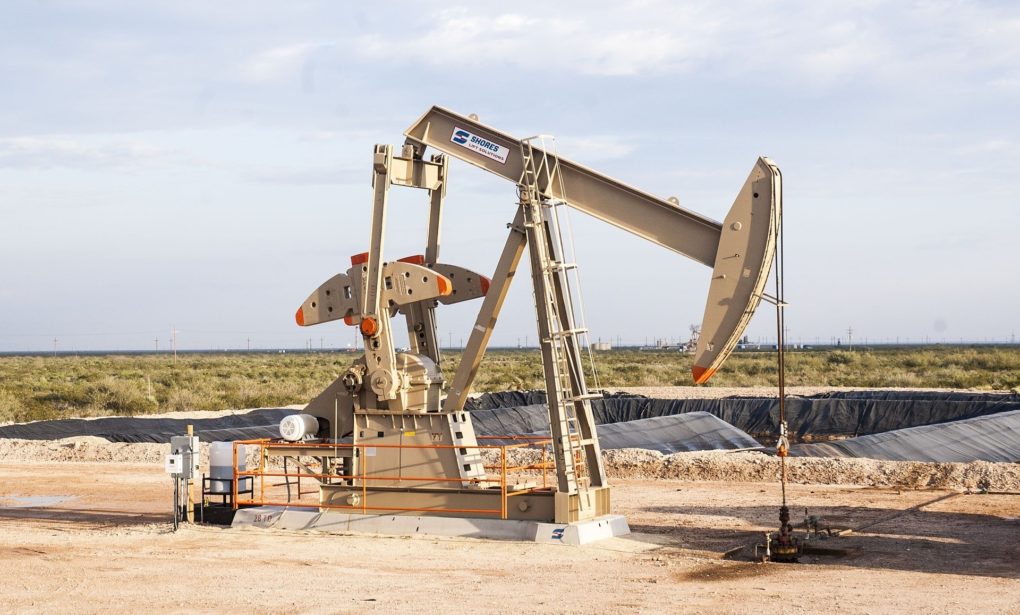 The WTI crude oil futures and the international benchmark Brent are trading flat and lower during the day. The US government inventory report has generated upward momentum. Traders try to assess whether the report is more important or the problems that COVID is causing on demand.

The new restrictions cause the weaknesses shown by the market at the beginning of the day. They have been imposed to avoid new outbreaks of the coronavirus. Besides, the distribution of vaccines has been delayed.

At the same time, the value of the US dollar is rising, and it is hurting foreign demand for oil denominated in that currency. Besides, there is uncertainty surrounding the Biden administration’s stimulus package worth $1.9 trillion that would go to aid against the coronavirus.

Finally, traders are also concerned that stock market volatility may end up forcing hedge funds to sell crude oil to deal with losses on stocks and potential margin calls.

According to the EIA, crude oil reserves in the United States fell almost 10 million barrels during the week ended January 22, reaching their lowest level since March 2020.

This unexpected drop of 9.9 million barrels also represents the largest drop since July and has placed total reserves at 476.7 million barrels. As for the forecasts, the Reuters survey pointed to an increase in reserves of 430,000 barrels.

The reason for the drop was a sharp reduction in imports and a 2.3 million barrel drop in the Cushing, Oklahoma crude futures hub.

As for the imports of crude oil from the United States, the drop was 2.1 million barrels per day, according to the EIA.

Crude oil processing at refineries fell by 39,000 BPD, while the refinery utilization rate fell by 0.8% over the past week.

Distillate reserves, which include diesel and heating oil, fell by 815,000 barrels during the week, compared to expectations of a drop of 361,000 barrels.