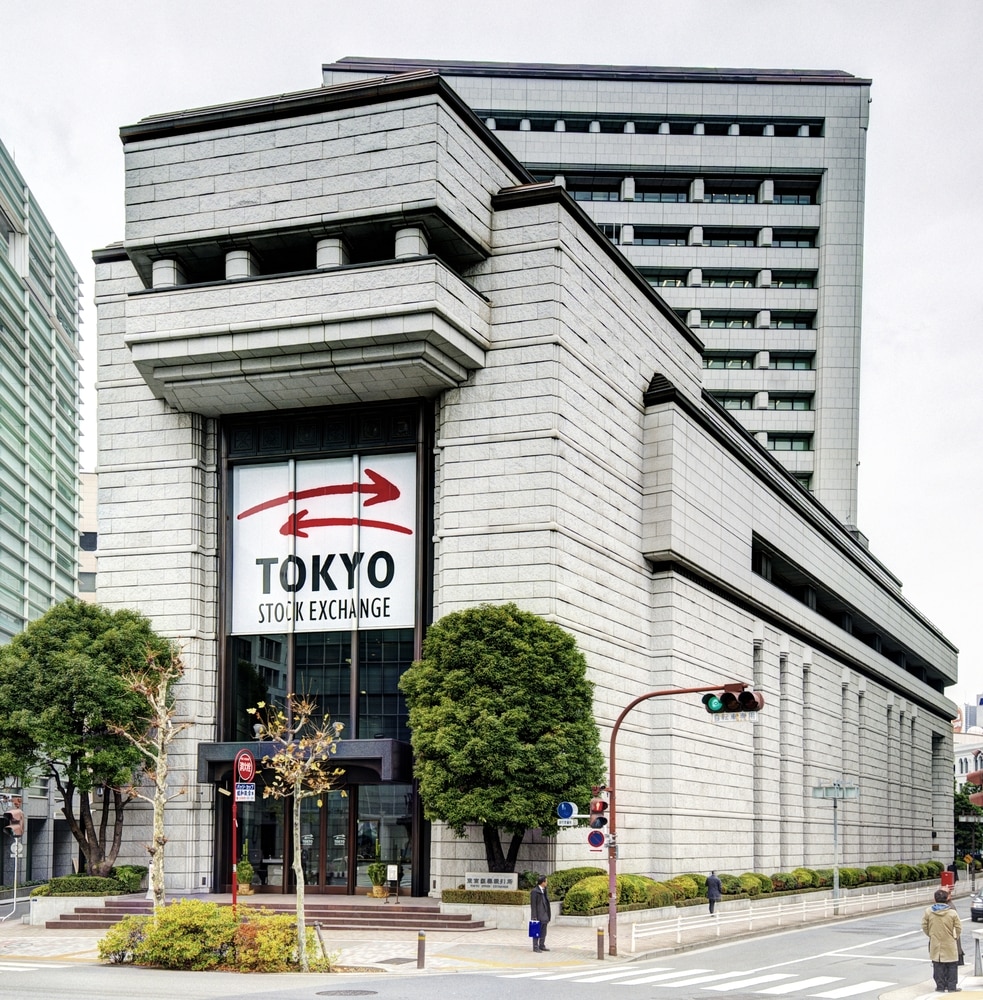 Tokyo Stock Exchange halts its regular trading day just half an hour from the opening bell on Thursday. This was likely caused by a technical glitch in the platform’s IT system.

Japan’s major indices, Nikkei 225 and Topix index, were not able to open at the start of the trading day.

This came at a time when investors are in rigid watch over market movements after the commencement of the first US presidential debate.

According to an investment strategist, the debate’s development should have sent stocks on a rebound.

However, as the current situation remains under observation, any prolonged system problem could pour cold water to the buzzing anticipation.

There is still no confirmation regarding the source of the glitch. Operators are looking into different angels that could be the cause of the problem.

Last month, the New Zealand Stock Exchange also shut down for four days in a row due to a denial-of-service attack plotted by overseas hackers.

Nikkei and Topix Index on Halt, Investors are Doubtful

The said event ignited the discussions on whether it is not high time that Japan should strengthen barriers in digital platforms to avoid similar circumstances.

Currently, TSE said that they still do not have an exact timeline on when trading could resume. It added that further developments will be announced later.

So far, the event could be Japan’s worst breakdown, driving stock trading at bay.

However, at that time, trading halted shortly and overall market activity was only “slightly” affected.

Before today’s unprecedented loophole, Japan’s two major indices traded in the red. The Nikkei fell by 1.5%, its most significant decline in two months.