One of the specifications technology pays most attention to in the development of smartphones, is the battery. Today, it’s not surprising that a mid-range device touches 4,000 mAh of power. However, over the years, and with successive charges, batteries are not as strong as they were initially. Despite this, some methods make it possible to stop deterioration and increase its life.

Not just any charger

Phone manufacturers generally recommend using the charger included with the device. Otherwise, Google explains that the device may take longer to charge, may not charge at all or the battery or the charger itself may be damaged. It is essential to use certified and trusted chargers because if you use one that does not meet the requirements of the phone, it can over-power the battery. It’s something that could cause it to deteriorate sooner than it should. 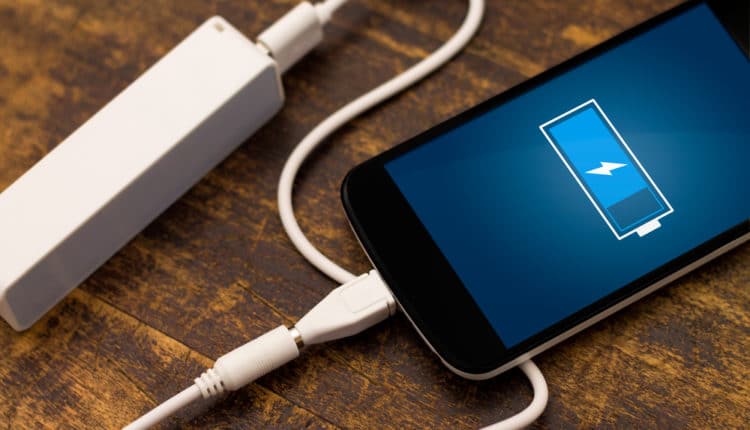 Be careful with the battery percentage

The first thing to keep in mind is that the life of a mobile phone battery is measured in cycles. According to experts, smartphone batteries should last between 3,000 and 4,000 cycles. However, the average life of a battery is between 300 and 500. In the case of new lithium-ion batteries, the charge cycles are counted in a modular way. This means that if we spend 25% of the 100%, we charge the terminal to 100% and we spend 25% again, and the total charge cycle is 50% with which we would have another 50% of the cycle.

This way of charging the battery can be a small advance since charging in sections makes the batteries more resistant. However, this is not the only thing that can be done to help extend the battery life of the smartphone.

Don’t use your phone while charging

When we use the device while it is plugged in, it gets typically hot. That is bad for the battery. The phones do not have active ventilation elements which help to dissipate the heat.

To take care of the battery, you should also close the applications in the background. Besides, it would be best if you deactivated functions that are not used frequently since they consume battery. Social media apps, games, and features like GPS and Bluetooth are the biggest spenders.

Another recommendation is to reduce the email update. It can be configured so that the update frequency is every 15, 30, 60 minutes or manually. So the phone does not have to search for emails in the mailboxes continually.

The screen has the most power consumption, and it continuously drains the battery. For this reason, experts believe that it is necessary to reduce the brightness level. An automatic brightness adjustment is a good option.