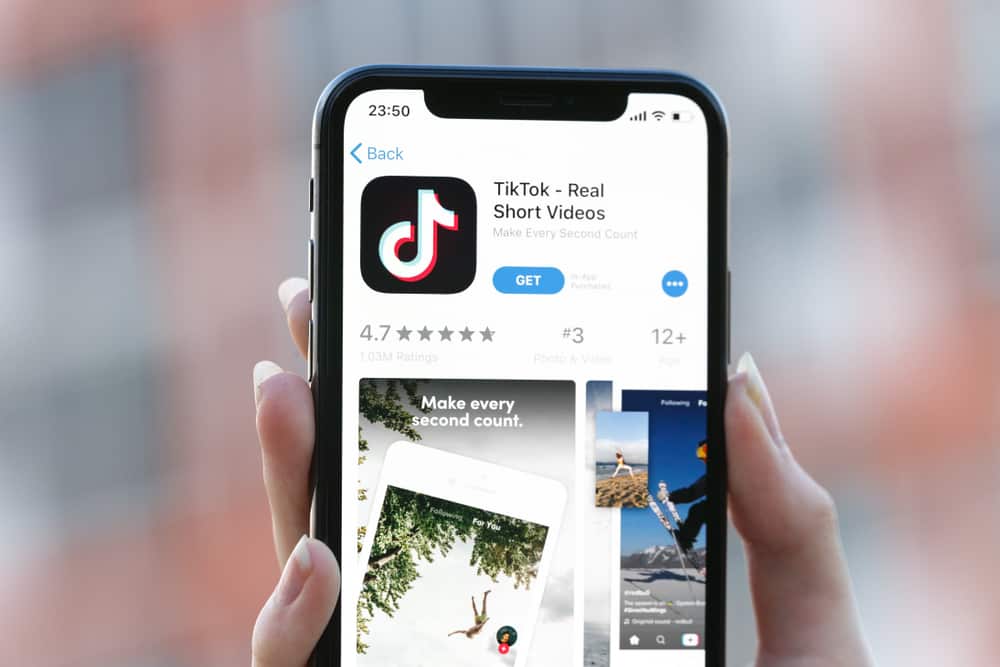 TikTok Inc. requested a federal judge to block a broad set of government restrictions designed to curb the Chinese app’s use in the United States. It came less than three weeks after the company managed to stop the Trump administration’s ban on new downloads.

In blocking the Trump administration’s move to shut TikTok out of US app stores, a federal judge in Washington Carl Nichols rejected a broad assertion of presidential power by the US Justice Department. Nichols blocked the download ban on September 27. TikTok asked Nichols on Wednesday to issue an injunction against proposed rules that prohibit companies from giving the underlying web services that make the app accessible in the US.

If those bans go into effect on November 12, people who currently have TikTok installed on their phones could still use it, but the app’s functionality would degrade over time. That would amount to a “complete shutdown” in the United States, the company said in its presentation and would make it difficult to hire employees.

The company said that there would be permanent and devastating damage to TikTok’s user base and competitive position, even if the government ban was lifted after a period of weeks or months.

TikTok argued that the bans, such as the download ban, stem from an incorrect invocation of the International Emergency Economic Powers Act.

The US Department of Justice did not immediately respond to a request for comment.

The United States maintains that TikTok is a threat to national security because its owner, ByteDance Ltd., located in Beijing, gives the Chinese government access to millions of Americans’ personal data. President Donald Trump has demanded that ByteDance find a US buyer for TikTok, and the company is seeking US approval for an agreement to sell a stake in the application to Oracle Corp. and Walmart Inc.

A lawyer for TikTok argued in a hearing last month that it doesn’t make sense for the government to ban the app while ByteDance is still in talks to achieve the agreement the president seeks.

Last week, the Trump Administration appealed the United States Court of Appeals ruling that blocked the download ban in Washington. On Wednesday, the court issued a briefings schedule for the appeals process. The government will present an opening report before October 16, and TikTok must respond before November 6.