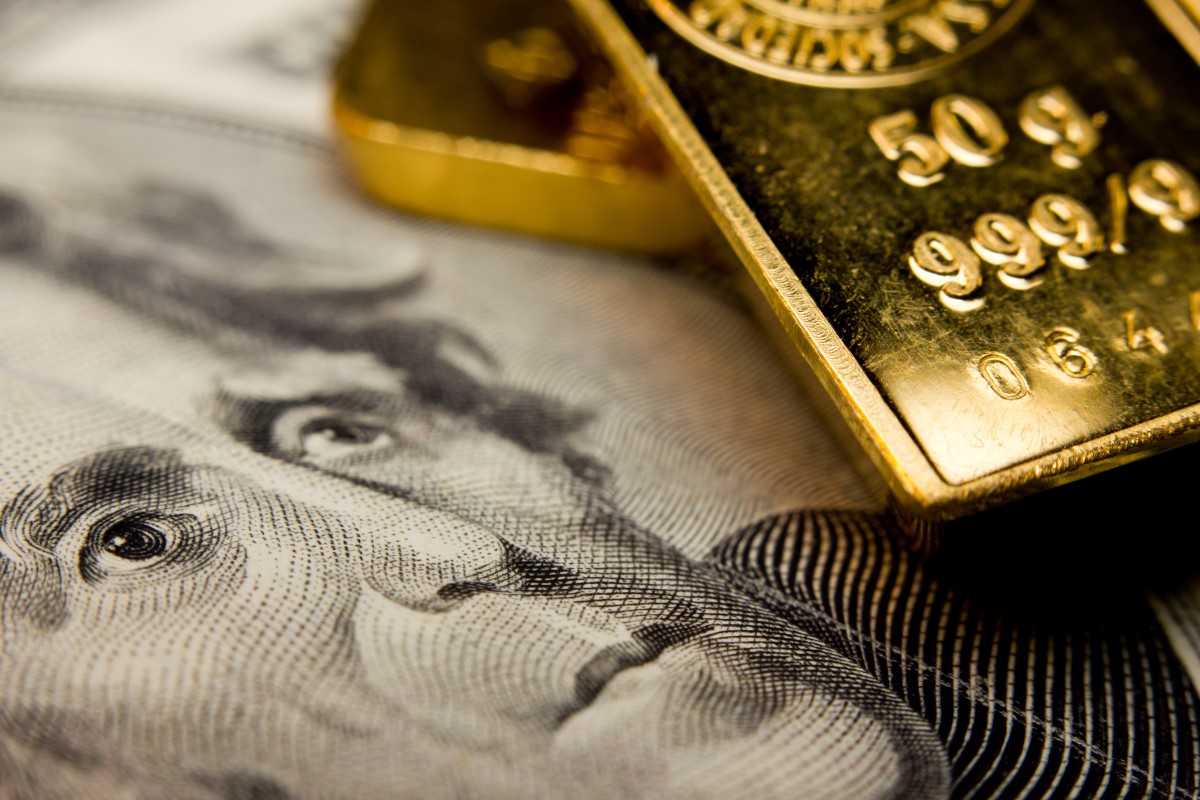 The dollar tumbled down on Thursday as traders betted that a global economic recovery would suck money into risk-on currencies even as the United States has to borrow more to fund its soaring twin deficits.

The greenback also plummeted down against the Chinese yuan, dropping to 6.4900 for the first time since mid-2018. According to reports, Chinese banks were buying U.S. currency to limit the drop.

The British Pound retained its gains after lawmakers approved a post-Brexit trade deal with the European Union at last. The Sterling soared as far as $1.3641, a level it hasn’t reached since May 2018.

Against a basket of currencies, the greenback plummeted down to 89.643, touching its lowest level since April 2018. Overall, it lost 7.2% during the year, lowering by 13% from the 102.99 peak hit during the market mayhem of mid-March.

The hopes about a brighter 2021 have weakened the demand for the safe-haven dollar, simultaneously burnishing the attraction of risk-on currencies, especially in emerging markets.

Bears have also pushed forward the “twin deficits” excuse for shorting the greenback. According to them, the budget and trade deficits explosion means that the government will print more U.S. currencies to move abroad.

The European Union runs an enormous current account surplus. As a result, there is a natural inflow of euros through trade.

Alan Ruskin, the global head of G10 FX at Deutsche, noted that the U.S. dependence on foreign savings is increasing. It is approaching a danger zone at 3.4% of GDP as it may become increasingly difficult to attract savings without further greenback weakness or higher interest rates.