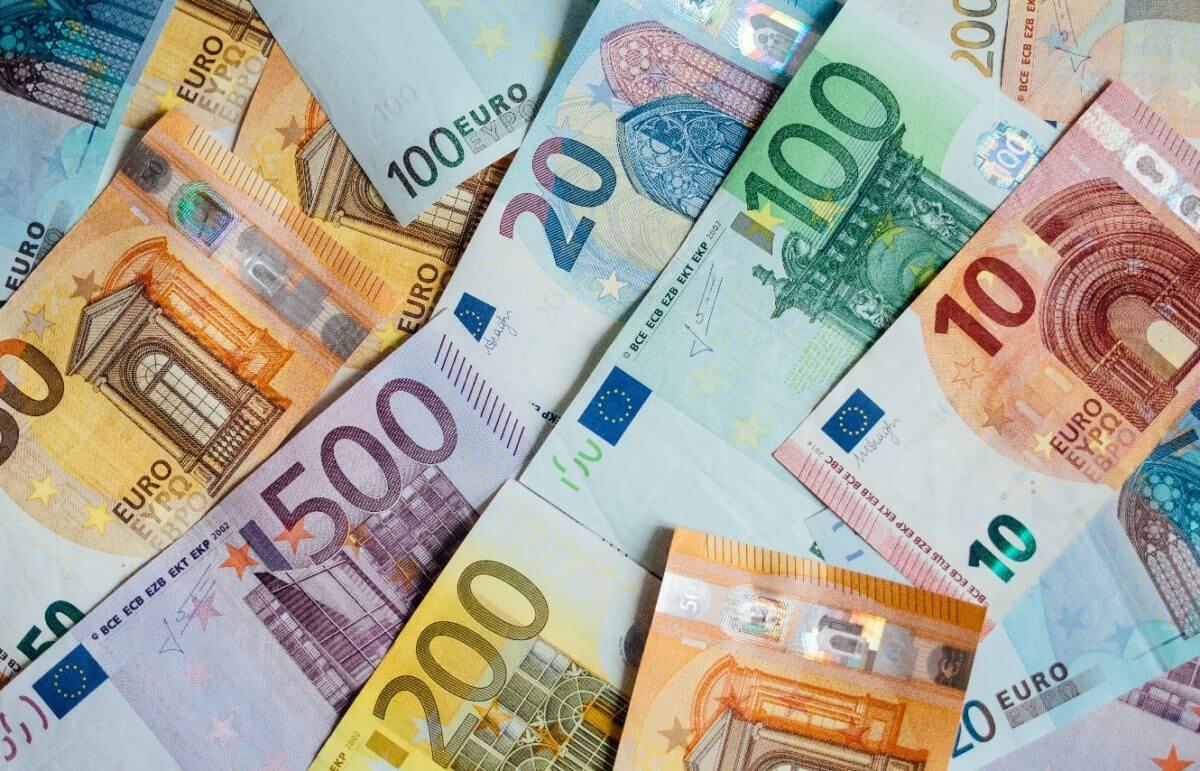 The British pound declined on April 22 in a quiet currency market trade ahead of a European Central Bank meeting. Meanwhile, investors weighed up the outlook for economic recovery from the coronavirus pandemic in Britain.

After a short squeeze at the beginning of April, the sterling has strengthened versus the dollar in recent weeks. According to Kenneth Broux, FX strategist at Societe Generale, this move was driven by U.S. Treasury yields coming down from their recent highs, which prompted the greenback to decline.

He added that if U.S. 10-year yields were to test and break 1.50%, it would be bullish for the sterling, certainly versus the American currency.

Kenneth Broux added that the macro economic data in the United Kingdom is brightening.

British manufacturers’ expectations of an economic recovery increased to their highest since 1973 this month. According to the Confederation of British Industry, the country began to recover from the slump caused by the coronavirus pandemic.

Earlier this week, the sterling reached a six-week high against the greenback after Britain’s unemployment rate unexpectedly dropped for the second month in a row in the December to February period.

For the day ahead, market attention is on the European Central Bank monetary policy meeting.

Among other currencies, the onshore yuan surged to 6.4890 per dollar to hit its strongest level since March 12.

In March, Treasury yields boosted to their highest in more than a year due to concerns about accelerating inflation. Significantly, it prompted greenback bulls to pile into the currency.

The Canadian dollar, which rose to a six-week high on Wednesday, was last priced at 1.2498 versus its U.S. counterpart, flat on the day.