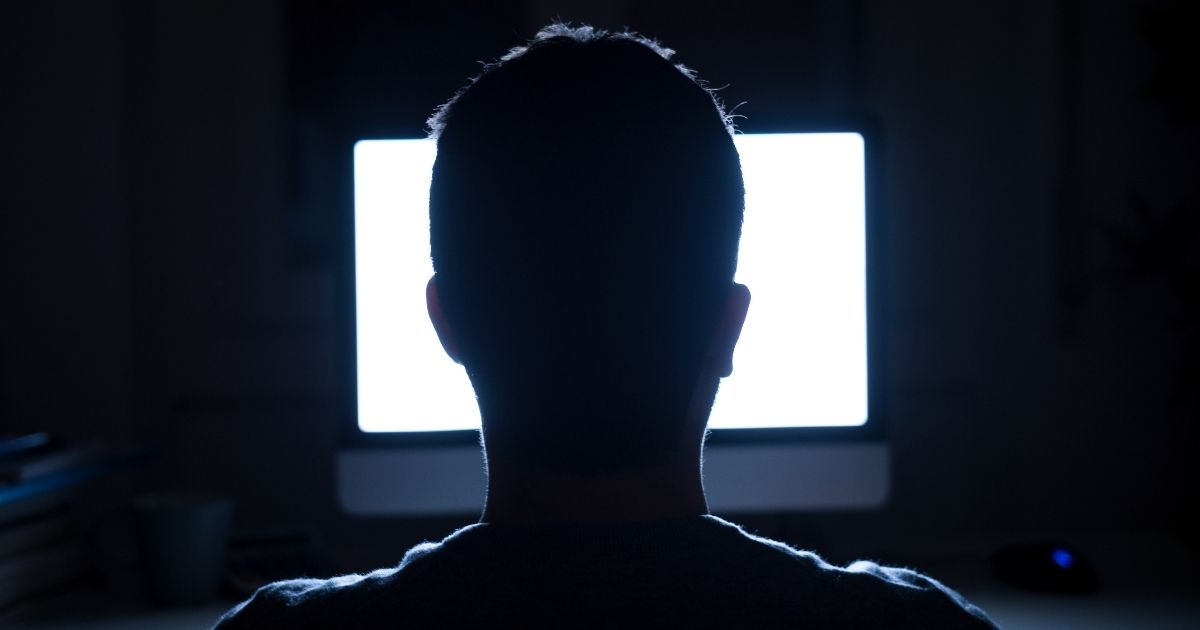 With pornography growing all the more prevalent in the information age, a long-running debate has resurfaced over its standing as “protected speech” under the First Amendment.

The American Civil Liberties Union has previously contributed to the controversy with its position on child pornography. The nonprofit organization has stated that, while it does not support pornography, it does oppose “virtually all forms of censorship.”

Due to differing views about what materials can be deemed “offensive,” the ACLU has argued pornography possession, even in regards to child pornography, “should not itself be a crime.” Instead, the nonprofit supports prosecuting the makers of child pornography to combat the sexual exploitation of minors.

But Christen Price, legal counsel for the National Center on Sexual Exploitation, told The Western Journal that tolerating the presence of pornography due to censorship concerns places too much focus on the “finished product.” She pointed out that framing the discussion this way treats pornography as something “abstracted from all that went into making it.”

“And they don’t talk about, and they don’t really deal with what goes into making it, like the violence, the abuse, obviously sexual abuse of children who can’t consent to sex, and certainly not commercial sex,” the attorney said.

Price also said the idea that the “end product” can somehow be separated from the process necessary to create the material is a “fallacy.”

Price used the example of someone filming a rape to point out that no one would argue content like that should be considered “protected speech.” But when it comes to the issue of pornography, the legal counselor noted, many tend to treat it differently.

In contrast to the ACLU’s stance, Price said that pornography possession, especially when child pornography is concerned, can still be harmful to the person being exploited.

Is pornography harmful to society?

“Not only have they experienced the violence and sexual abuse and torture and all the rest, but then it’s been consumed, sometimes by millions of people, for entertainment,” she said. “And so, like, there’s a sense in which they never fully exit that because it’s always online, it’s always available for someone to see, to access.”

“The fact that other people can see it and can, like, see their humiliation and their suffering and be getting off on it like that is an injury to them as well.”

The harm created by pornography consumption is typically not limited to the people featured in the material, either. Price also noted that children having easy access to pornography is another “obvious public health harm.”

“Where once you had to go to a bookstore or something else, it’ll be really obvious if you were too young to legally be in there. Now you have really young kids accessing this stuff online, you know when their brains haven’t fully developed, and so there’s a harm in that,” Price said.

But children are not the only minds vulnerable to pornography. Price went on to make the case that “consensual sexual relationships” have been impacted by the “extreme” content being “normalized” by society.

The attorney cited a 2009 study commissioned by BBC Disclosure and BBC 5Live that surveyed over 2,000 men from the United Kingdom, aged 18 to 39. In the survey, participants were assessed on their behavior when engaging in “rough sex” with an intimate partner.

Seventy-one percent of respondents admitted they had committed some form of violence against their partner during consensual sex, and 33 percent said they did not ask for their partner’s consent to violent acts before or during the rough intercourse.

In terms of what influenced participants to become violent with their partners during sex, 57 percent cited pornography as the reason they were interested in doing so. Another 20 percent said that pornography had influenced them a “great deal.”

“And so, certainly, you know, violence against women is a public health as well as a human rights issue,” Price said. “And there are definite indications that it is fueled by what pornography kind of normalizes.”

While some argue that pornography actually validates women’s autonomy, people like Price believe such a stance is inconsistent with feminist principles. Instead of promoting equality between the sexes, the glorification of pornography reinforces the patriarchal view that women’s bodies are commodities for men to enjoy.

“You can’t say that, when you’re talking about a whole system of dominance and inequality, you can’t just say that something an individual may personally enjoy or find empowering is necessarily pro-equality or going to help dismantle that system,” Price said.

“I think, one, there’s such a thing as objective harm, kind of regardless of what you subjectively would say is empowering and enjoyable,” the attorney said.

“And two, you find a lot of people that exit the sex trade, pretty much everyone, who, they will get therapy and they get services, eventually says, ‘Yeah, that wasn’t empowering at all. That I couldn’t even, I couldn’t even really access the fullness of the harm I was experiencing. Because it would have been too devastating in that moment.’”