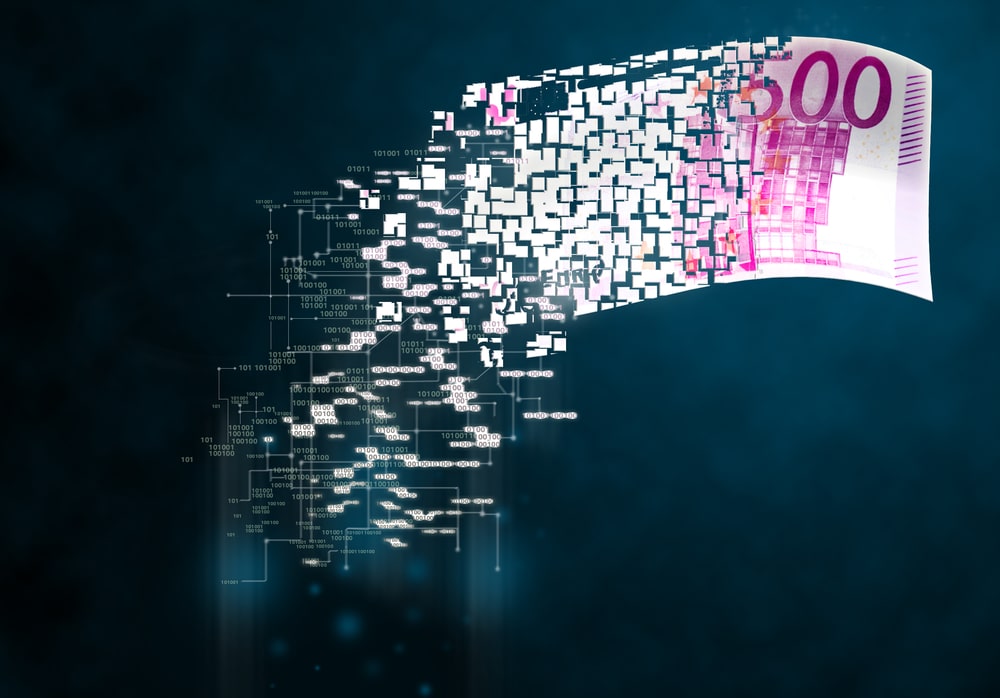 In June 2019, Facebook announced that it would launch its digital currency pegged to a basket of sovereign currencies this year. The Libra project, now called Diem after several changes, shocked governments and central banks around the globe.

A digital currency with direct access to the social network’s 2.7 billion users could threaten countries’ monetary sovereignty and affect financial stability. As a response, central banks around the globe began to develop digital versions of their currencies.

Some had years of advantage, like Sweden or China. Others joined later, like the Federal Reserve. Meanwhile, the ECB jumped to the challenge headfirst. They sparked strategic discussions, public consultations, and even discussed the possibility of launching a pilot project this year to test the digital euro’s viability.

Every step and detail is measured and calibrated because the consequences for the financial system can be enormous. The digital euro will not only become a payment system that will make life easier for Europeans in an increasingly digital ecosystem. In fact, this new means of payment would go directly to citizens, who deposit at the ECB.

The derivatives are multiple and profound because Europeans could decide to have all their savings in digital euros. Thus, keeping their money in the safe hands of the ECB. Therefore, possibly ending the banking crises of the past. However, it would end one of the leading financing sources for banks. It could jeopardize the essential work they play in the economy and threaten financial stability if the transition is mismanaged.

The opportunities are immense, but so are the consequences of each decision. For this reason, the ECB and its colleagues around the world are thinking well about the characteristics of these digital currencies, the possible limits to impose, or the role that banks would play in this future system.

A Digital Euro Pilot Project may launch in 2021

The ECB published a detailed 54-page report last October in which it reflected on some of these aspects. The institution launched a public consultation. It will conclude in January, as banks and other actors probe them on the digital euro project. Depending on the response it receives, and its internal reflection process, it will decide in mid-2021 whether to launch a pilot project that will test the viability of this digital euro.