Home Daily News The Euro Remained Strong on Tuesday. What about Sterling? 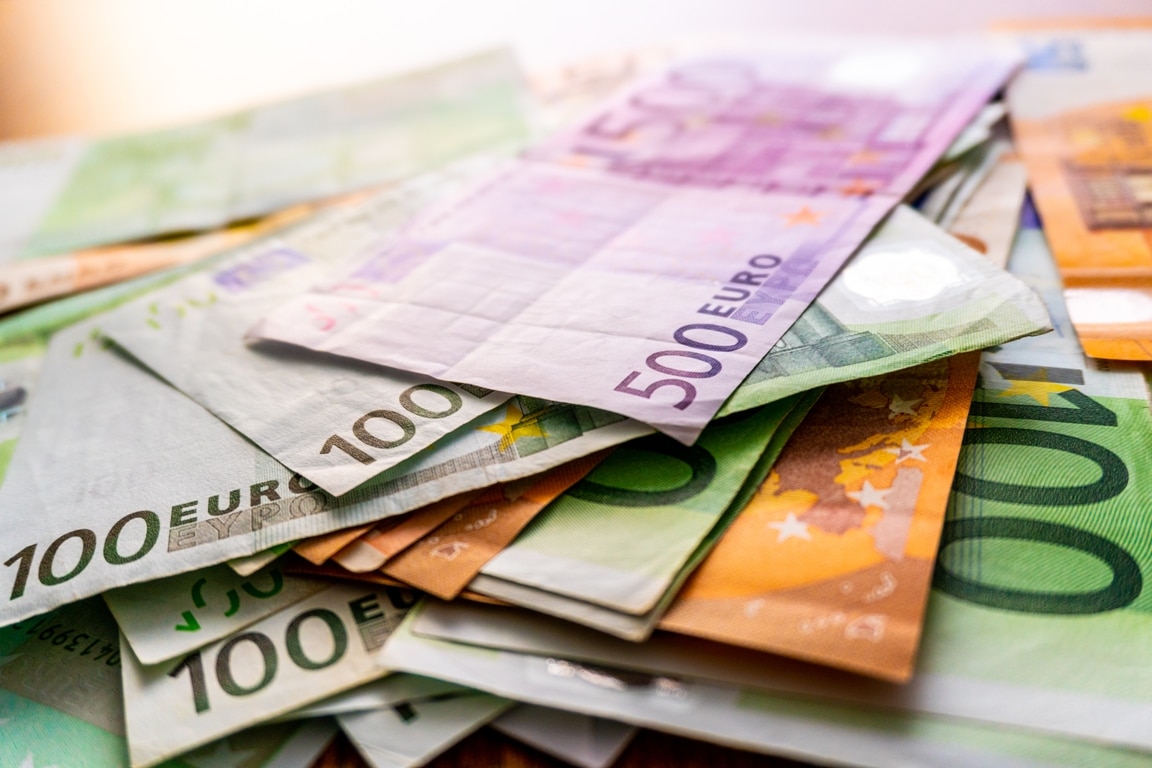 The Euro traded at $1.1841 on Tuesday after surging by 0.60% on Monday. The Sterling also stood near its strongest levels in two weeks at 0.9043 versus the common currency.

The British Pound moved above the key $1.30 level as investors hoped that a Brexit deal would close soon.

The Chinese yuan plummeted down after China’s central bank removed the reserve requirement ratio for financial institutions. They can now conduct some FX forwards trading without it.

The Chinese currency last sat at 6.7626 to the dollar, lower than Friday’s 1 1/2-year high of 6.6785. The Australian dollar also tumbled down by 0.4% to $0.7183 after reports said China has stopped taking Australian coal shipments.

How did the U.S. dollar fare?

The dollar remained near the three-week lows on Tuesday. The dollar index sat at 93.036, slightly higher from Friday’s near-three-week low of 92.997. Traders hoped that there would be large U.S. fiscal stimulus after the Nov. 3 election. So, they moved on the riskier currencies.

Makoto Noji, the chief currency and foreign bond strategist at SMBC Nikko Securities, stated that there seems to be a strong optimism that there will be stimulus eventually. Given that the Covid-19 epidemic is almost like a natural disaster, it is hard to argue against fiscal expansion.

However, FX markets are getting skeptical about the chances of having a bipartisan package before the election. Democratic presidential candidate Joe Biden seems to be gaining more voters over President Donald Trump. Investors expect big stimulus after the election if Biden wins.

According to experts, in the case of Biden’s victory, the dollar will plunge low. He promised to raise corporate tax, and that would reduce returns from investments in the United States.

On Tuesday, the dollar weakened against safe-haven currencies such as the Japanese yen and the Swiss franc as they tend to have small or inverse relations with risk sentiment.

The Japanese yen strengthened to 105.34 per dollar. On the other hand, the Swiss franc traded at 0.9102 to the greenback. It stood near its highest point in three weeks.