The crypto sector is filled with dead projects

In 2017, when everything related to cryptos and Blockchain technology still seemed fresh and exciting, it seemed like there would be no day without a new project or revolutionary idea.

The overuse of terms such as “transparent”, “distributed”, and “blockchain-based” soon made most of the press releases seem generic. The closer Bitcoin reached its peak price at the end of 2017, the more absurd the names of the new projects became.

Since the spread of Blockchain technology, several thousand cryptocurrencies have launched. Only about 30 currently have any investment interest.

After cryptocurrencies, many crypto exchanges launched – they have nothing to trade anymore. The situation is especially visible on project review platforms, which store cards from hundreds of closed projects, often alongside angry user reviews.

Let’s take a look at some projects and discuss the reasons for their failure.

Between late 2017 and early 2018, it was first reported that Telegram was planning to launch its Blockchain platform and cryptocurrency.

In the White Paper of the project, the developers presented this future coin as a potential standard cryptocurrency that could be used for regular exchange of value in daily life. Other cryptocurrencies lacked the qualities necessary to attract mass consumption. In turn, Telegram could implement a system suitable for mass use.

No response was given. However, the Telegram ICO, launched in 2018, was a significant success. The company was able to raise 1.7 billion dollars of investor funds in two private rounds of token sales, and that was promising.

But it didn’t end well. On May 12, 2020, it was officially announced that Telegram would terminate its participation in the project after a lengthy legal battle with the United States Securities and Exchange Commission. 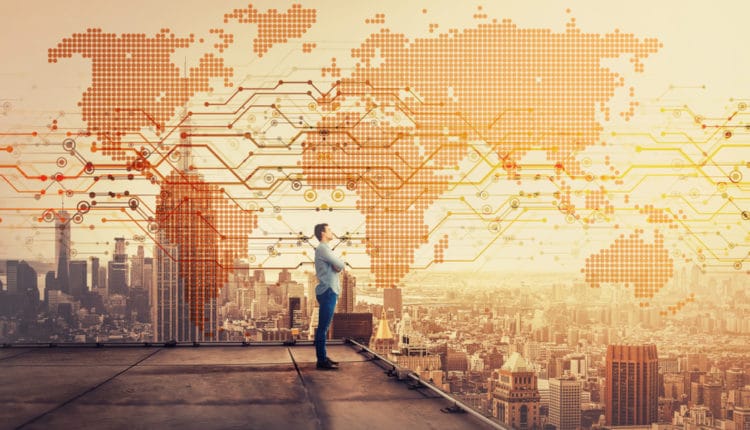 Wiki token (WIKI) was an ERC-20 compliant token based on Ethereum, designed to be used as a means of payment in the so-called Crypto University. This future platform was described as an independent, decentralized and censorship-free educational system.

Crypto University could become a platform that brings together creators and consumers of educational materials. But here, some difficulties arise.

The value of an educational product is generally based on the reputation of its creators. These courses include interacting with a teacher, who is also a well-known educational professional. Upon completion of a course, students often receive certificates.

The Wiki token project was barely able to offer any of the above. There is no collaboration with large institutions or renowned educators. Why would it be better than free YouTube videos or easily searchable internet articles?

As of October 2020, the project’s website no longer exists.

The projects listed above failed to deliver any significant value to a potential customer.

Product developers should always think about what consumer needs. Otherwise, they run the risk of ending up in the same way as the developers of the projects mentioned above.

The post The crypto sector is filled with dead projects appeared first on FinanceBrokerage.