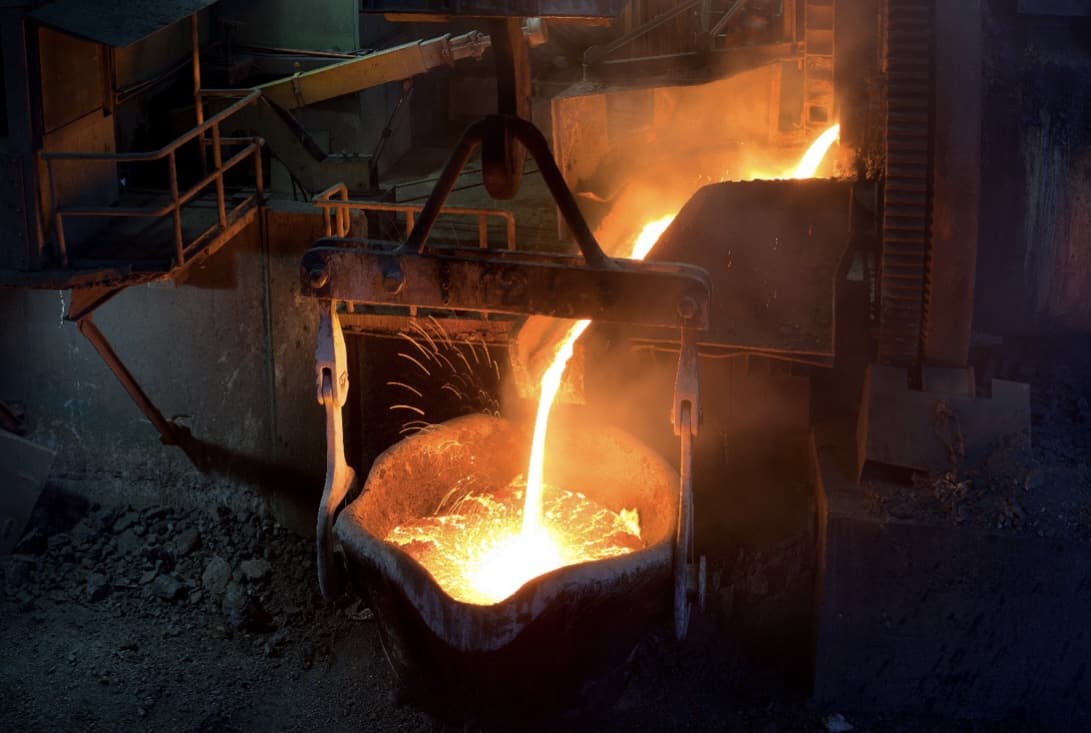 The copper continuous contract price has boosted nearly 40% to $4.14 per pound since September 23. The last time copper was this high was in the middle of 2011, and it almost doubled since March 23. The rally was driven by expectations for global economic recovery and a surge in renewable energy sources as it boosted the industrial metal’s demand outlook.

According to Dow Jones Market Data, copper for March delivery boosted by 17 cents, which equals 4.4%, and settled at $4.074 a pound on Comex, for the highest most-active contract settlement since September 2011. Rates ended almost 7.6% higher for the week and nearly 16% higher year to date.

Supplies of the metal suffered on the back of production slowdowns due to coronavirus restrictions, and while supplies should pick up in 2021, the market won’t likely have sufficient copper to meet demand in the years to come.

Estimates for supply increases range between 1.5% and 3.5%, while demand is predicted to surpass supply significantly.

According to the International Copper Study Group (ICSG), world mine production declined by 3.5% in the April to May period last year. They say that the two months were most affected by coronavirus-related global lockdowns that led to temporary mine shutdowns and lower production levels.

ICSG also reported that world refined copper production increased by 1.5% in the first ten months of 2020. Still, estimates for world refined copper usage grew by 2% over that same period, showing an apparent deficit of around 480,000 metric tons due to robust Chinese demand.

Senior asset manager at RJO Futures, John Caruso, announced that copper in the $4 to $4.20 range was a target zone for us, and it’s an excellent day to be booking gains on the long side.